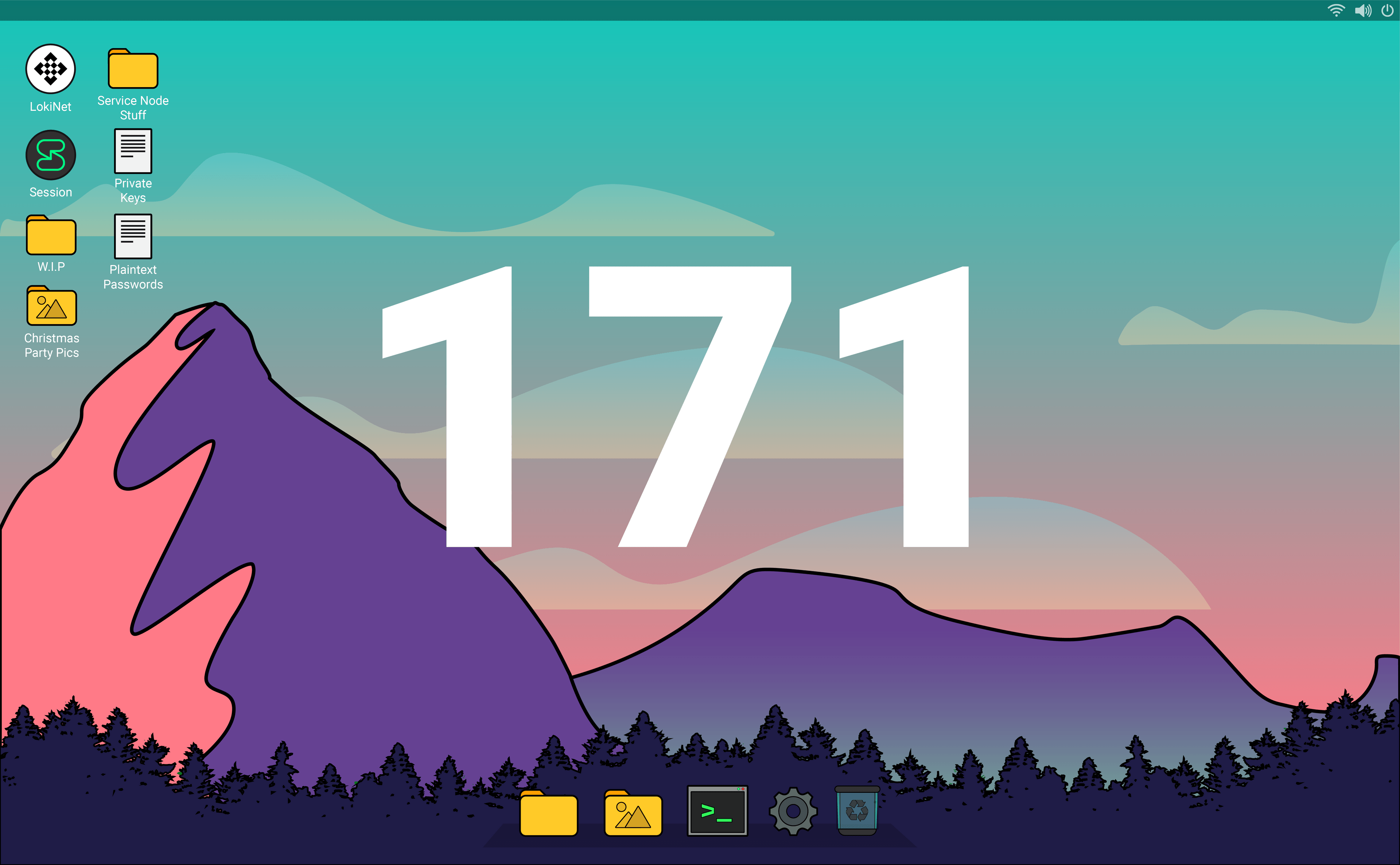 This week on core we primarily worked on wallet3 database changes as well as additional changes to the Service Node batching code before its eventual merge.

We spent most of this week developing a “test” app with native calls routed over Lokinet. Though this app isn’t intended to be a finished product, it serves as a useful testbed for sending data through Lokinet and, in particular, liblokinet. This has helped us iron out some fixes and improvements to Lokinet connectivity. Thanks also to community member TechnicalTumbleweed for continuing to work through some packaging issues with CentOS.

This week the Android team focused on startup performance, which has been a little janky for users who are in multiple open groups. We have made some progress on this but there are still more fixes to come. The iOS team focused on bug fixes and implementing some changes to how we negotiate voice and video call connections. The desktop team focused on the webRTC calling UI.