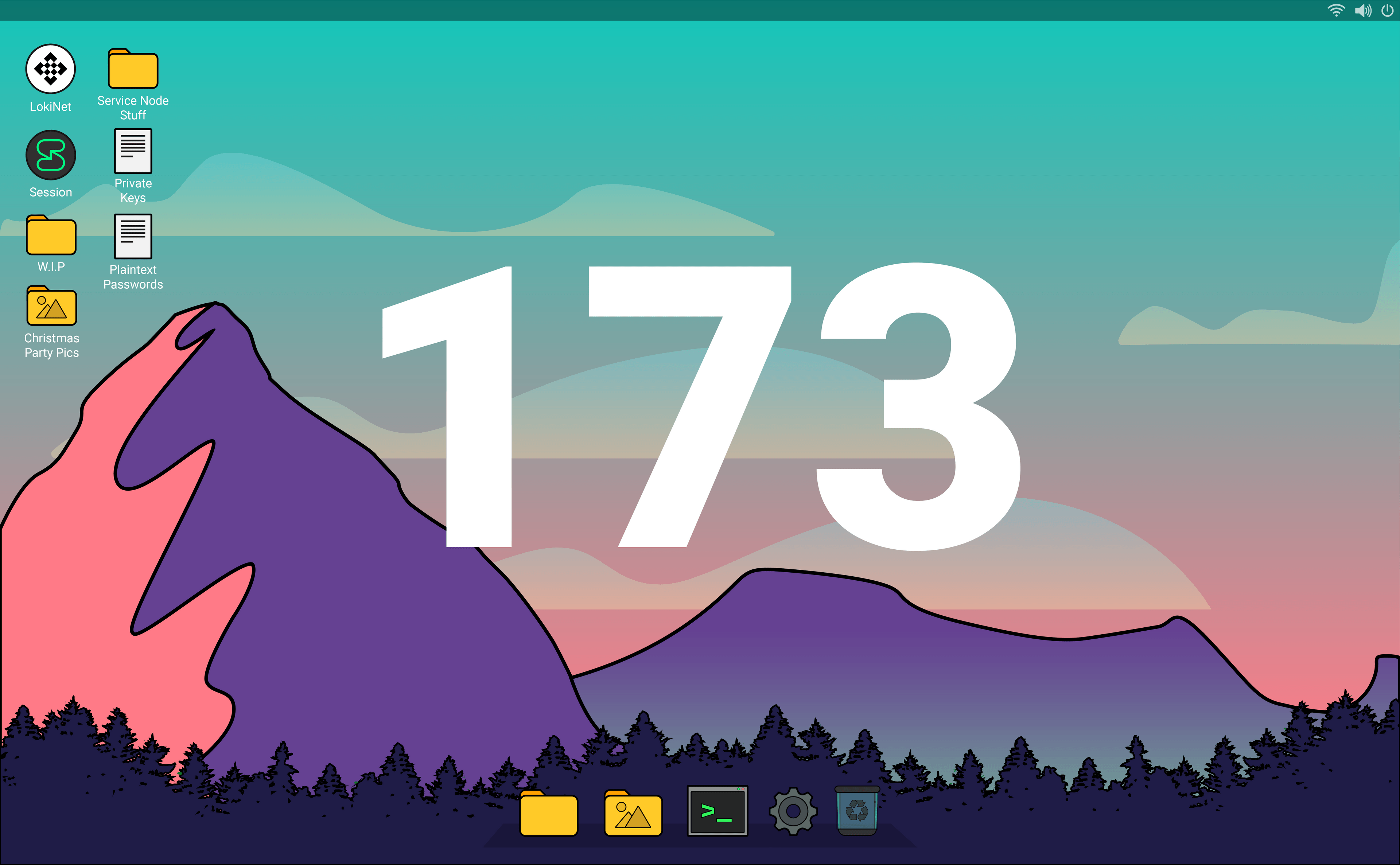 The Oxen core team continued their work on wallet 3, and now have a prototype view only wallet which has the ability to detect multi output Oxen transactions. The team also cleaned up a number of redundant code blocks.

This week saw various packaging updates (thanks to TechnicalTumbleweed, again, for testing and submitting update PRs); ongoing work on properly blocking ipv6 traffic when exit mode is enabled on Windows, and embedded Lokinet; new GUI packaging; and various CI infrastructure improvements that allow us to expand testing with the same resources (across all our CI tests).

The Session team worked on a release for unsend requests, which allow deletion of messages from other users' devices. The team also worked on a number of UI features, such as unbundling text captions from images which was causing issues with readability.