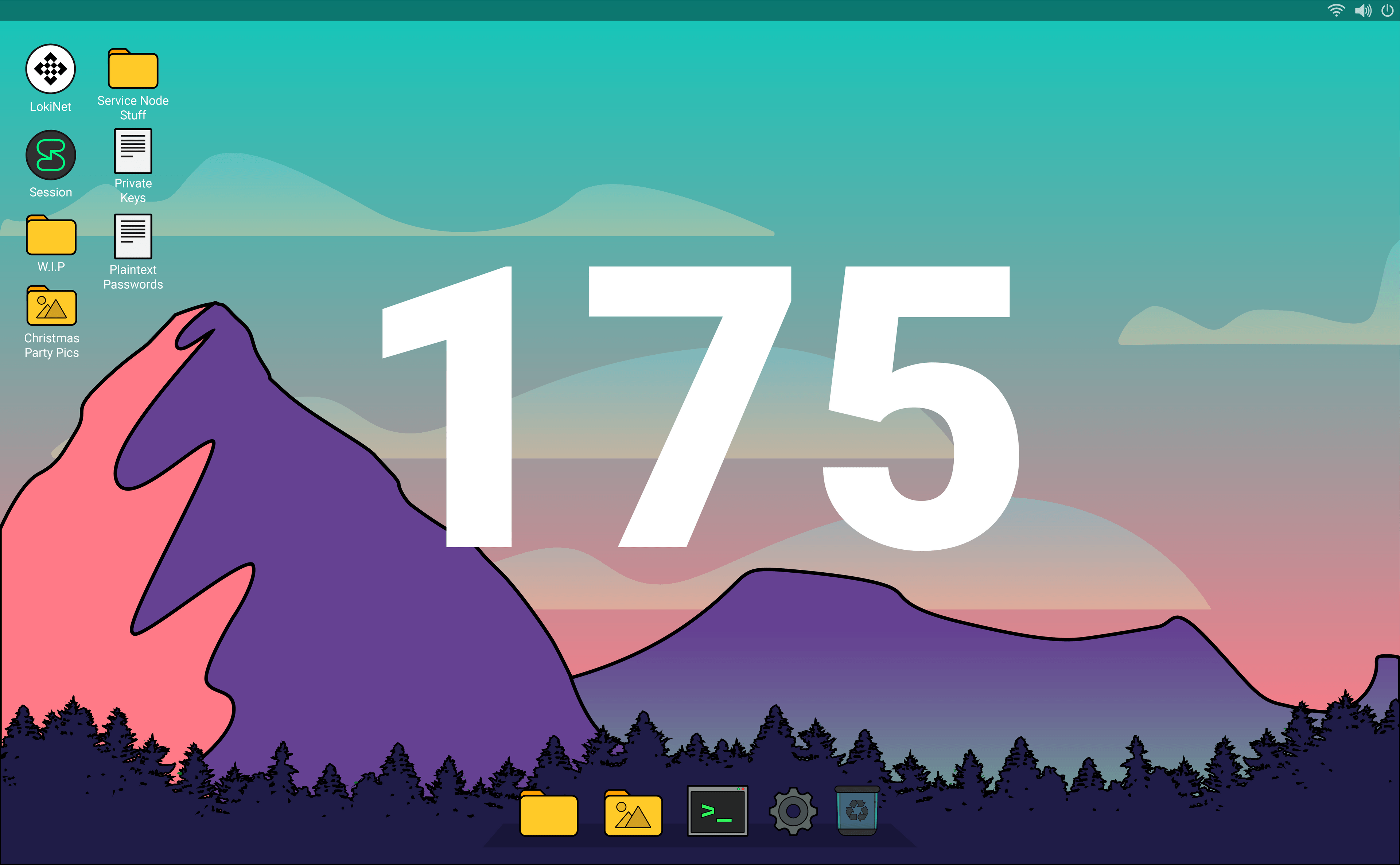 This week the Oxen Core team continued working on service node batching, with a heavy focus on examining the capacity of the testnet to fork to the new upgrade. There are a few final things we need to check before we schedule a new hard fork.

Lokinet had a bit of a dearth of progress this week as the Lokinet devs (who also work on core and Session backend projects) were focusing their attention elsewhere. One noticeable fix, available in the latest packaged debs, was to fix a bug that made service nodes never give up retrying testing of a failing node, even after the node deregisters.

Last week we released unsend requests cross platform, which allow specific messages to be deleted locally from a users swarm and from a chat partners device. We also started working on a full rewrite of the Session open group server in Python, which we believe will enable us to more quickly implement new endpoints and unify parts of the Session backend.

This week we dedicated some time and effort towards splitting and rewriting the Session file server in Python, which was previously part of the Session open group server written in Rust. This unifies most of the Session server side code into Python and the introduction of a Postgres database allows for easier file replication.