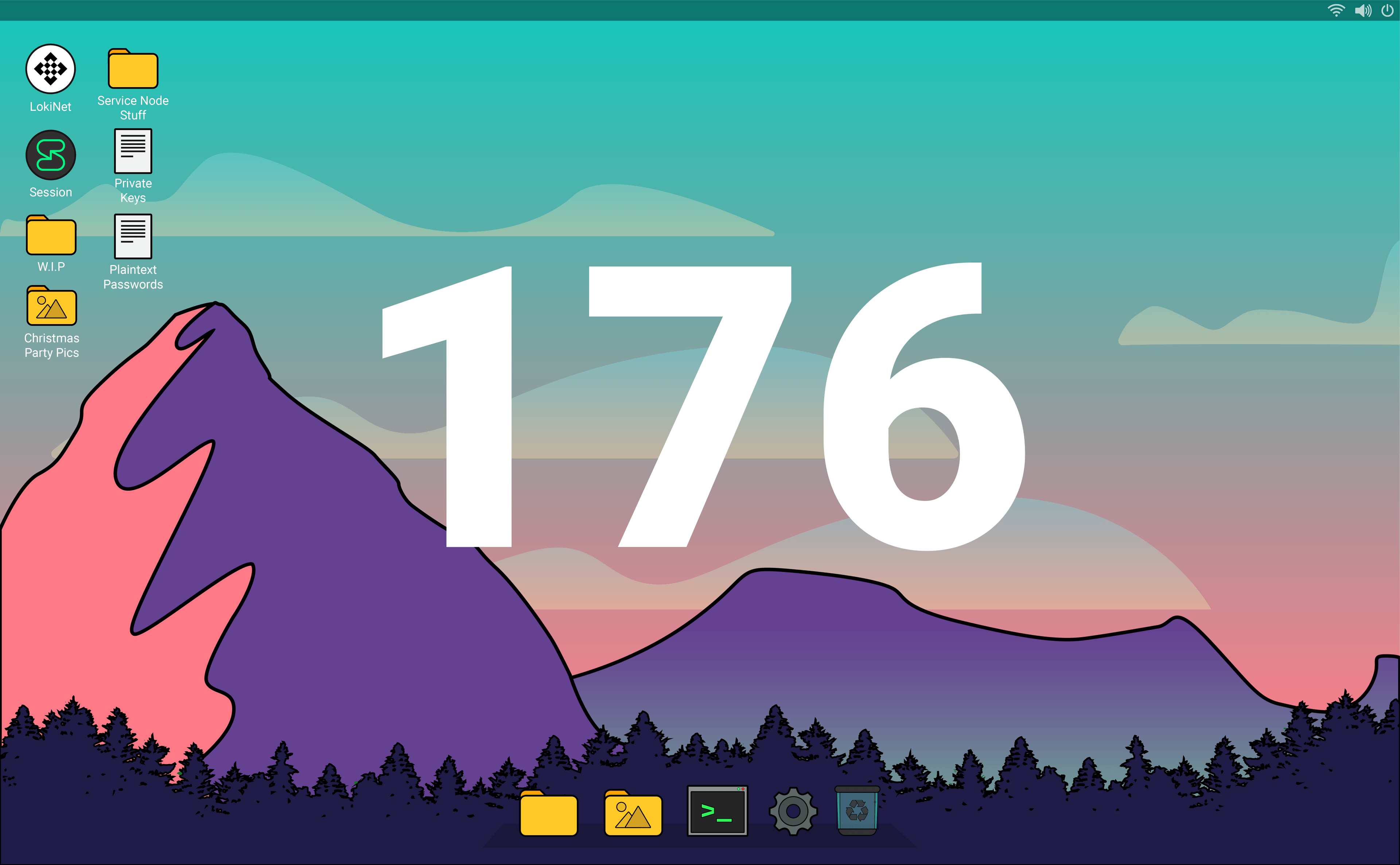 This week was fairly quiet for core devs, who were mostly focusing on the Session open group server, however we were able to get back in touch with Ledger regarding our app submission and positive steps forward are being made.

This week the Lokinet team worked on getting the code signatures lined up properly for the macOS build and put some work into addressing the Windows IPv6 leak issue.  (No Lokinet PR list for this week as these changes are still works-in-progress.)

In some capacity most of the Session team was working on WebRTC voice and video calls this week, as we are aiming for an internal test release of iOS, Android and Desktop calling so we can start seriously testing functionality. Some additional progress was made on Desktop message requests, which act as a sort of anti spam prevention. The core team worked on SOGS, getting the Python rewrite of SOGS to feature parity with the currently deployed Rust server.