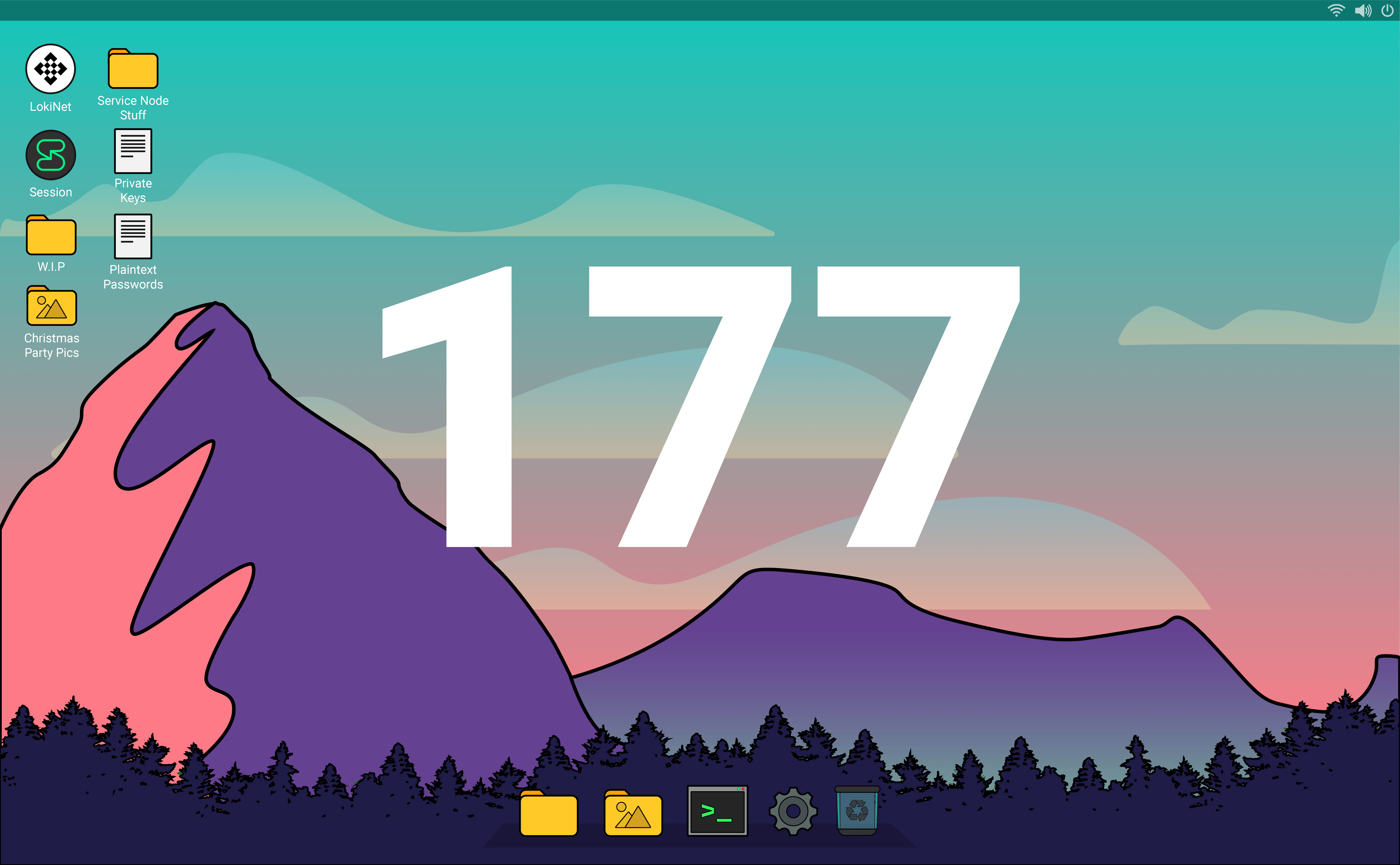 Work on wallet3 continues where we need to rewrite a number of RPC calls to accommodate the new wallet design. We’ve also continued to work towards making sure wallet3 can directly interact with oxend instead of reading straight from an Oxen database, which is how we were previously testing functionality.

This week on the Lokinet team, we spent most of the week doing a deep dive into the Lokinet internal packet handling code in order to fix some network issues (both long-standing and recent). In particular we've squashed two bugs that have been with us for quite some time: excessive CPU usage (particularly on routers) is now eliminated, and multiple instances of packets being inadvertently delayed internally have been fixed. The end result of this is lower latency, significantly less jitter (i.e. variation in packet traversal times), and a drastic reduction in service node Lokinet CPU usage. We’ll be doing the final testing on this and, if all goes well, rolling it out to service nodes later this week.

Most of this week has been focused on deploying internal test versions of Session webRTC calls — we now have test versions for Desktop, iOS and Android, and have successfully conducted calls between all devices. There are some notable UI differences and we still need to do a fair bit of polishing before we go live, but we are closing in.

We are committing more resources to Session PySOGS this week to deal with spam attacks on the currently deployed Rust SOGS. This means we are fast tracking the release of whisper functionality, which allows a user and open group server to communicate privately. We are also developing a bot system which allows open group operators to deploy their own challenge response protocol to authenticate users.