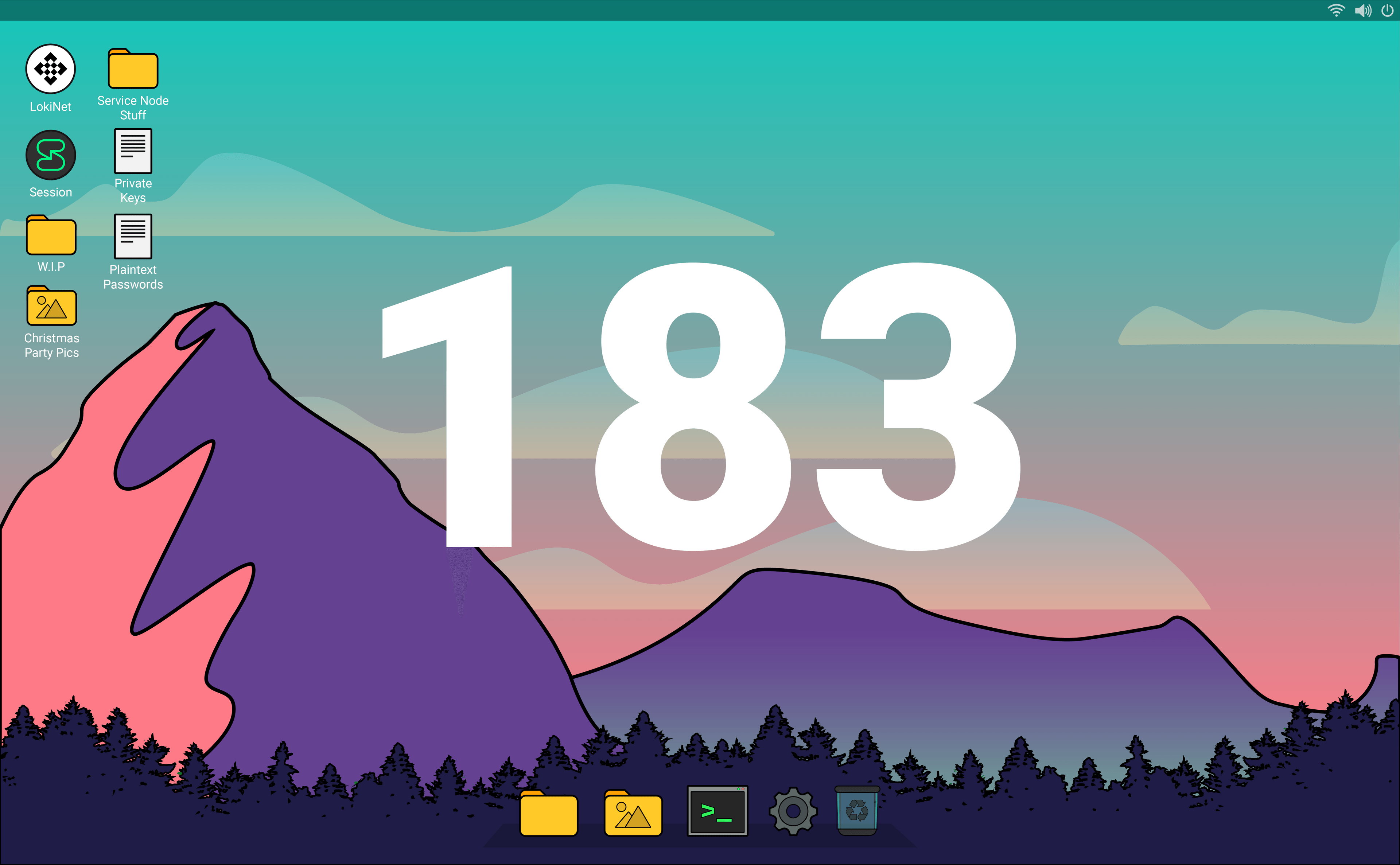 This week the Oxen devs were hard at work, as always, fixing bugs, adding features, and planning new capabilities. Most notably this past week we’ve spent a good amount of effort planning and brainstorming features for Session spam mitigation, discussed in more detail below.

This week the Session team has been busy working on global search, fixing various bugs, and working on planning the implementation of spam mitigation features for Session.

Spam is a growing issue on Session, and so the team is developing and beginning to create a three-pronged approach to deal with it:

Lokinet saw a few small PRs this week, though mostly Lokinet devs were working on other areas of the project.