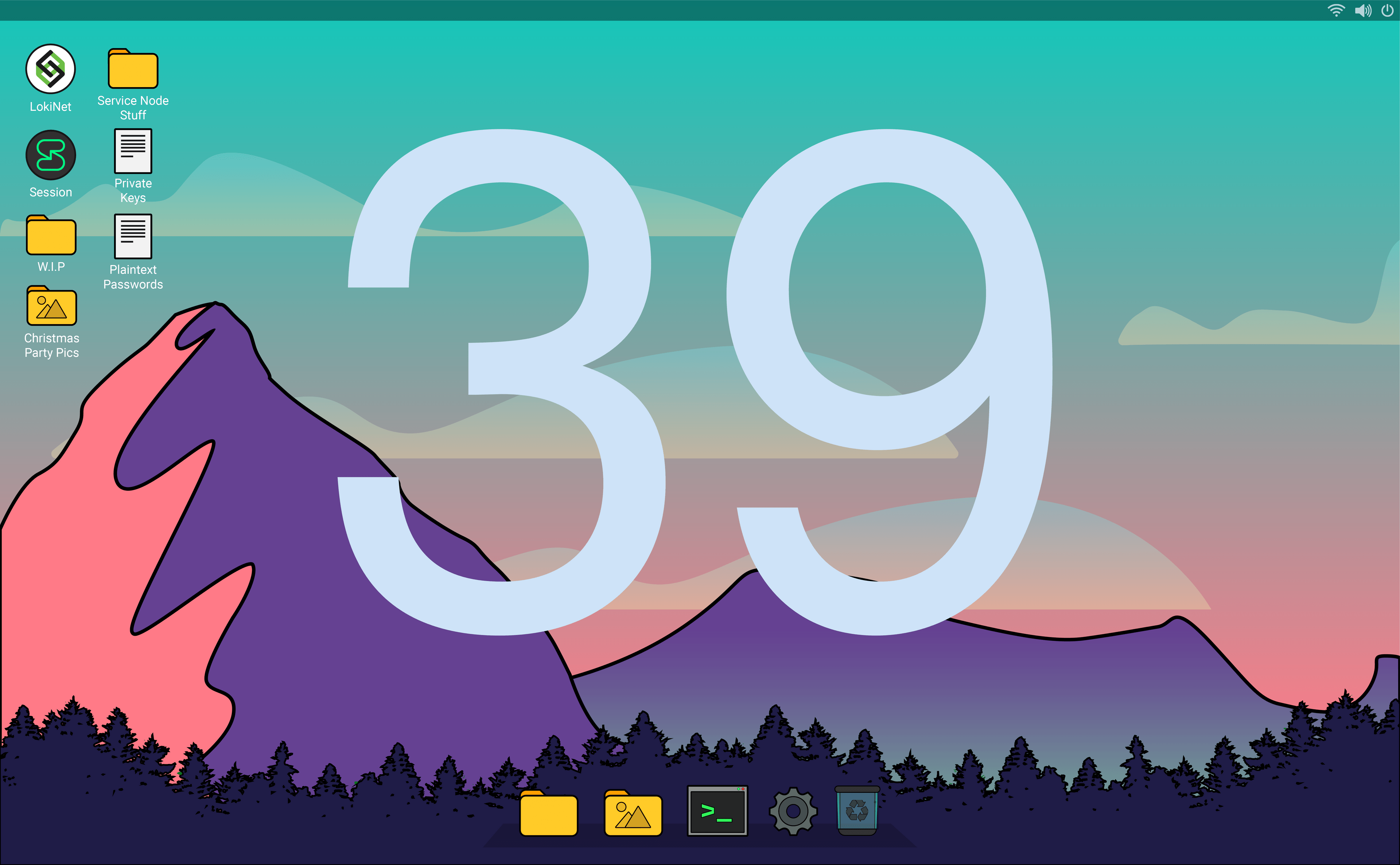 Hey Y’all, Loki Core is going through some big changes this week… Infinite Staking! We decided to postpone the hard fork date due to some bugs in the 3.0.0 testnet release. However, we are back on track for a Mandatory Upgrade Period of 10 days which will begin on the 16th of March. This means our new hard fork date will be the 26th of March.Loki CoreThe core team has begun streaming more frequently, you can catch Doy-lee streaming here: https://www.twitch.tv/doy_lee/

Loki MessengerThis week we started using Loki Messenger and Lokinet internally in the office. We discovered lots of small UX/UI bugs, but we’re getting closer and closer to something usable by the general public.