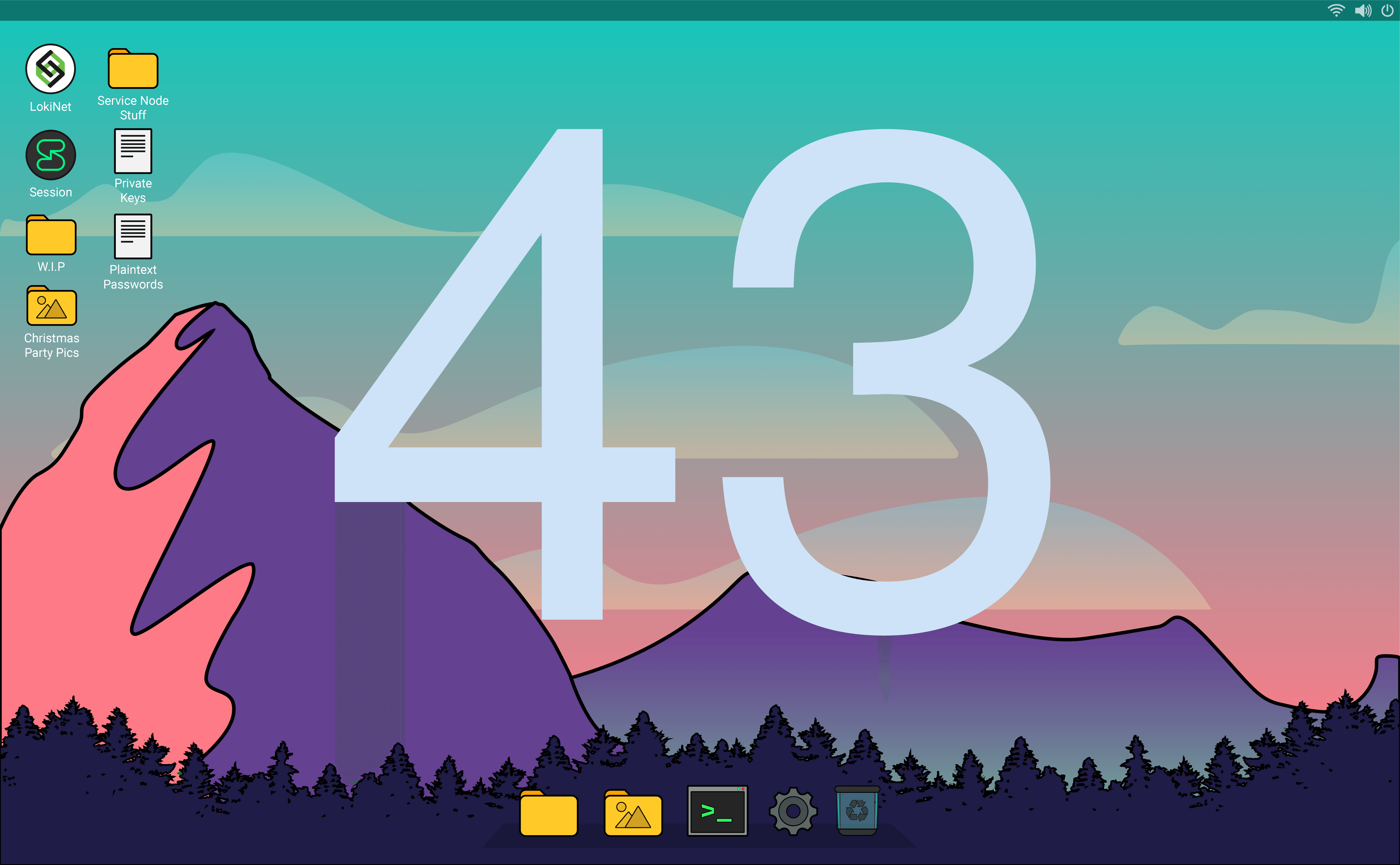 A big dev update this week, with lots of work going into the integration between Loki core, Lokinet and Loki Messenger. We’re getting closer and closer to the vision of a unified process for Service Nodes, which allows the main network to route data and store messages.

Right now the Launcher is in a testing phase, so you should only use it on Testnet and Stagenet – although feedback/issues and pull requests would be greatly appreciated!

Last week we started the process of porting Lokinet to run on mobile devices. We’re starting with iOS first as we think it will be the hardest. We will move onto Android at a later point.