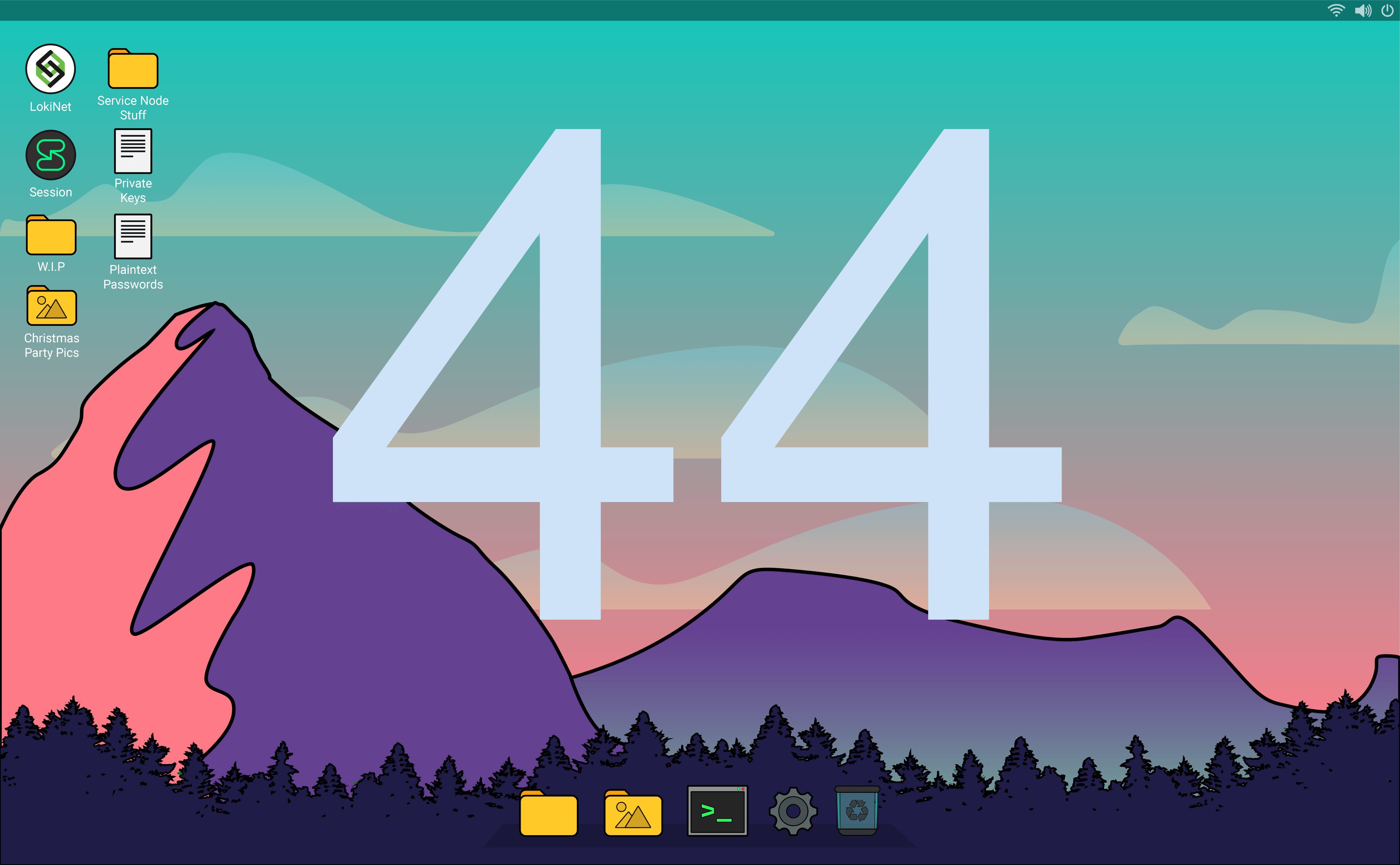 There was a lot of Swarm storage server work this week. We’re getting close to a new Lokinet release with binaries that are much more stable than the last release. We’re actively testing lots of additional applications, like the iOS wallet and Lokinet for iOS.

The Loki Launcher is a node JS package that will allow for the independent management of all the components to run a full Service Node. This includes managing Lokinet, Lokid and the Loki storage server. When Loki Service Nodes begin to route data and store messages for Lokinet and Loki Messenger, the Loki Launcher will need to be run on every single Service Node.

This week we continue with the process of porting Lokinet to iOS – we’re up to interfacing Lokinet with the iOS VPN API .

Last week and early this week we finished most of the major re-skinning for the Loki iOS Wallet. The development work should be finished this week, then it’s just a matter of getting an iOS developer account and putting it on the App Store.