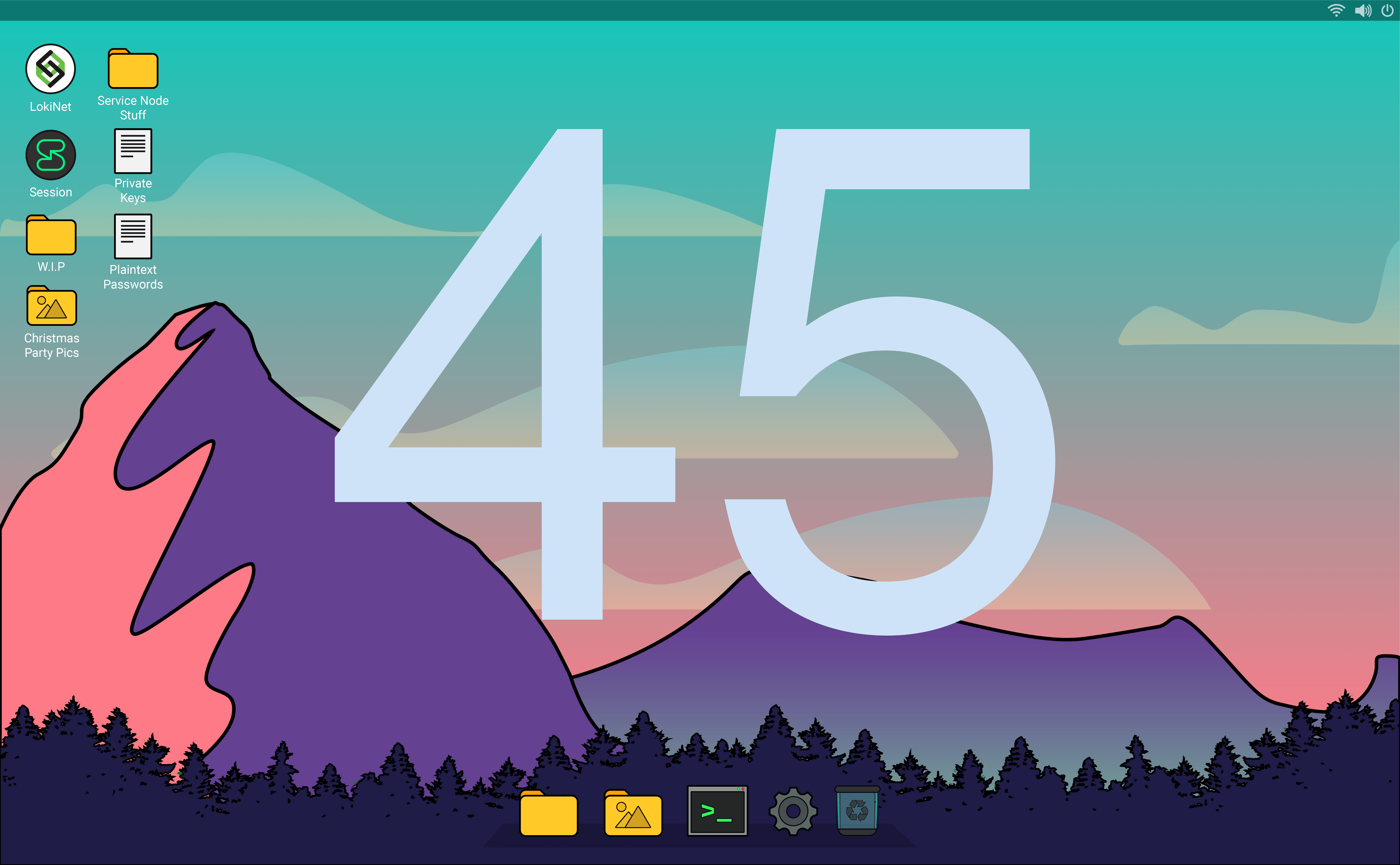 Checkpointing is back on the agenda now that the Loki Core team has finished up with the process of managing the hardfork. This should prompt some further discussion of consensus mechanisms in the community.

This week we continue with the process of porting Lokinet to iOS – we’re up to interfacing Lokinet with the iOS VPN API .

Just waiting on confirmation of our Apple developer account, The Loki iOS wallet is now complete on the developer side