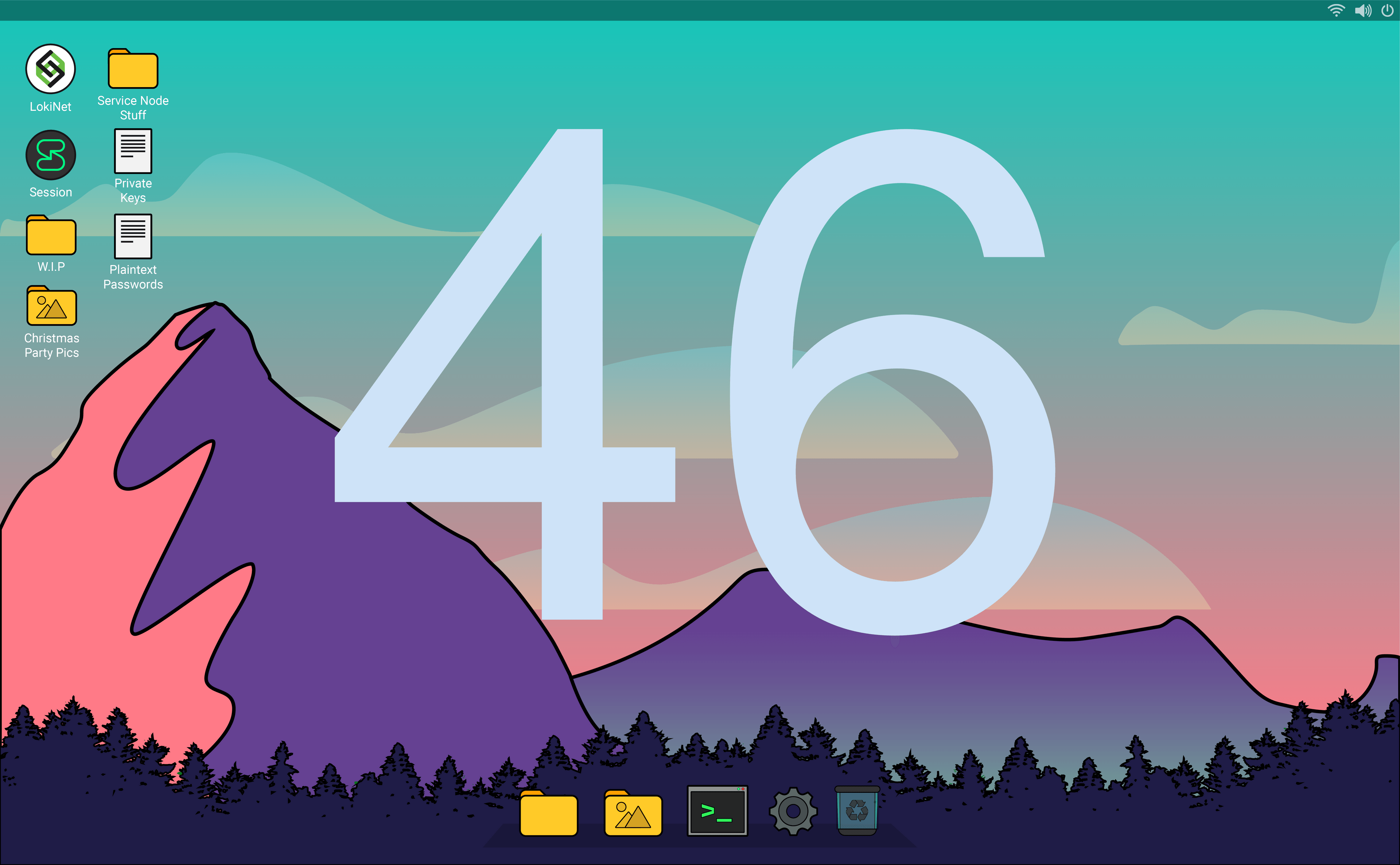 We’re really focusing on integration this week, with lots of work going into setting up testnets and improving the stability of Lokinet. This week we finally released our Lokinet alpha – I encourage you to go and test it out! You can see more information here: https://lokinet.org

This week we continue with the process of porting Lokinet to iOS. We’re up to interfacing Lokinet with the iOS VPN API .