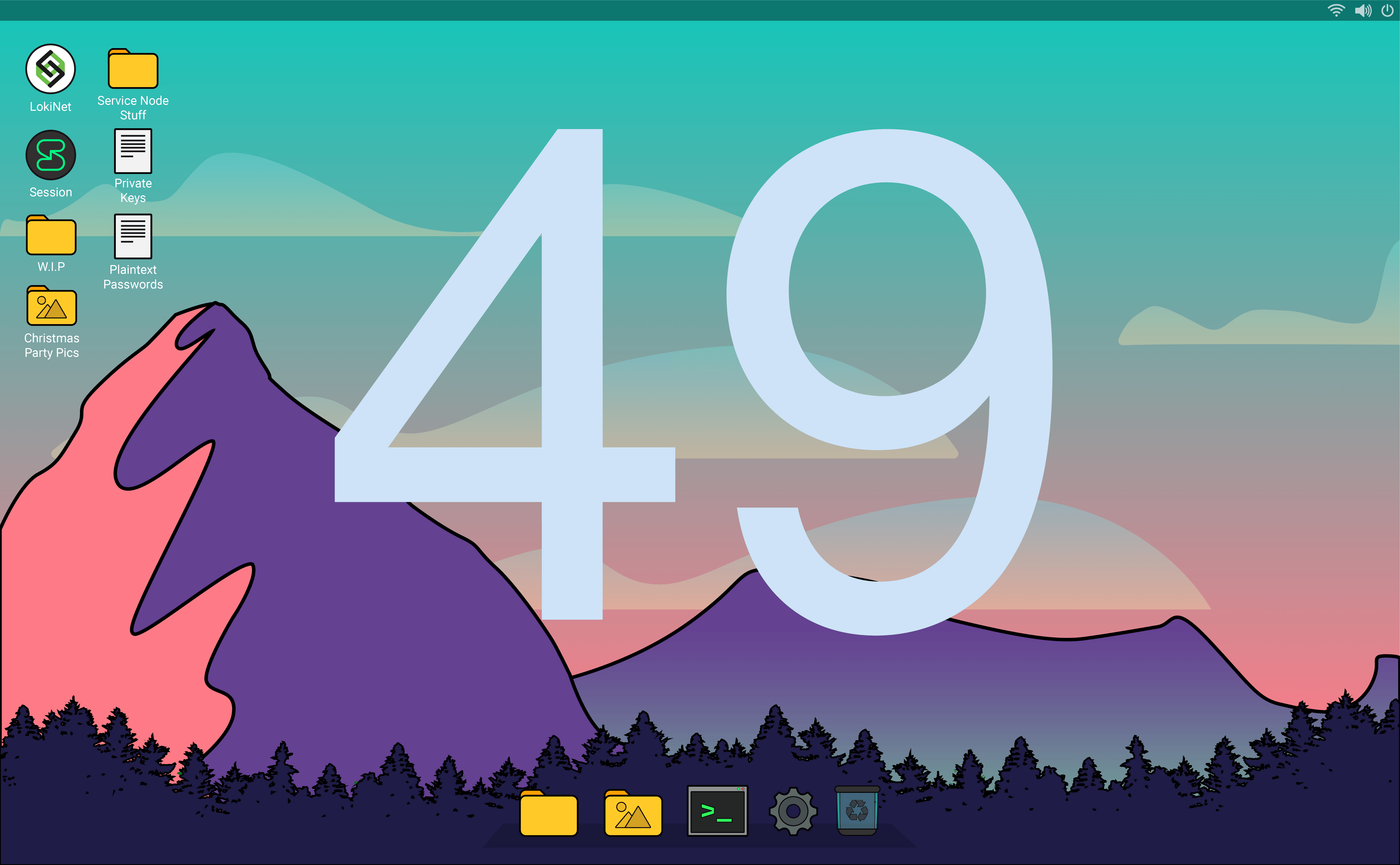 This week’s Dev Update will only be small since nearly the whole team has been travelling again, this time back to Australia from Consensus. Nevertheless, we have initiated a range of changes both in Lokinet and the Loki storage server

Additionally, we’re happy to have Jason (Jagerman) now working full-time with the Loki Foundation as a developer. I have been in communication with the Loki Foundation, and all parties have agreed that Jason will begin working on the implementation of Blink, which will allow for fully private CryptoNote transactions to be instantly confirmed.

The Loki Launcher is a node js package that will allow for the independent management of all the components to run a full Service Node. This includes managing Lokinet, lokid and the Loki storage server. When Loki Service Nodes begin to route data and store messages for Lokinet and Loki Messenger, the Loki Launcher will need to be run on every single Service Node.