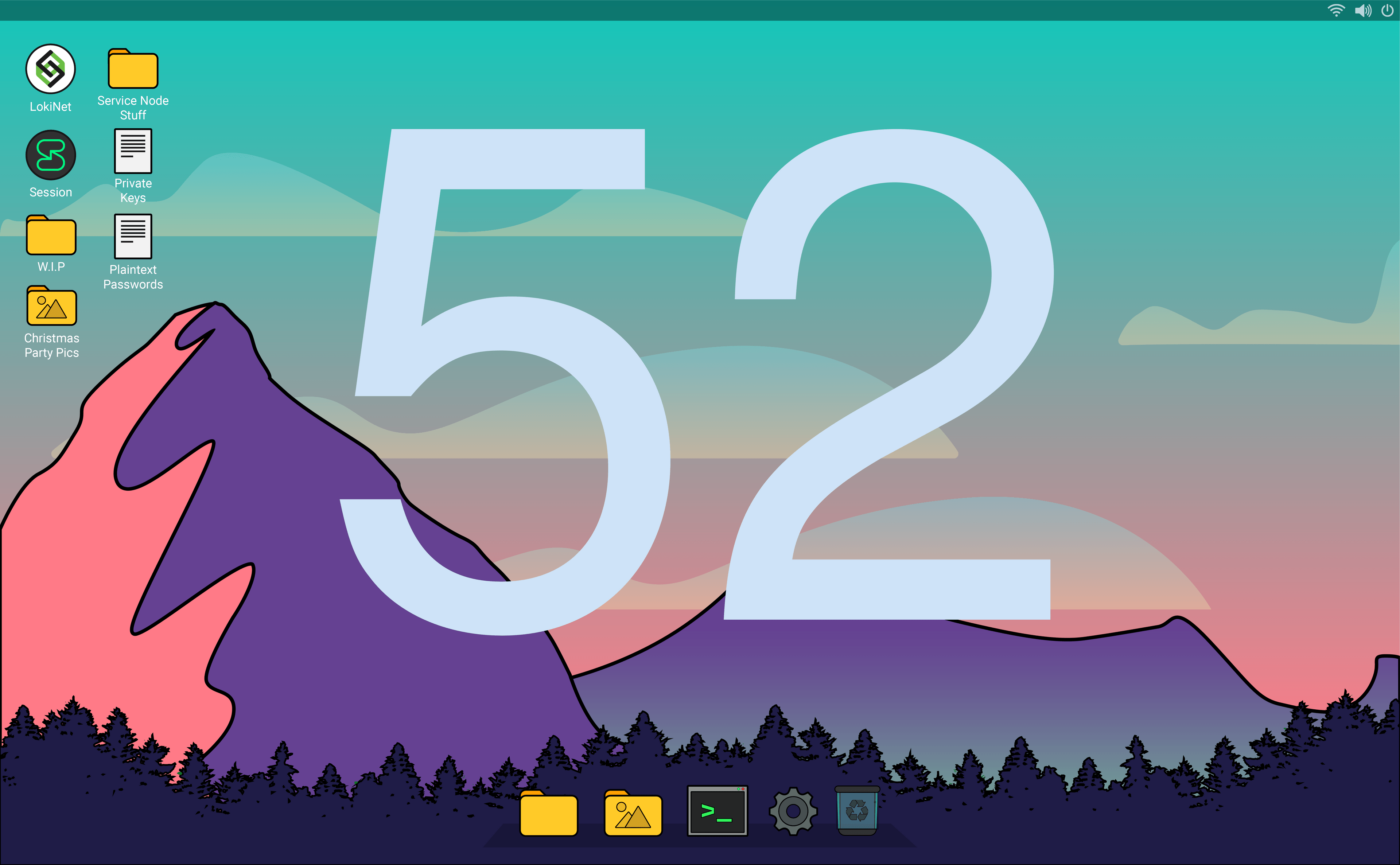 Today’s our 52nd Dev Update, which means we have been doing them for a year now !!!!

Additionally, our iOS wallet was released through Testflight for public testing: https://testflight.apple.com/join/GTzgsBwC If you want to test it, please only use small amounts of Loki – and let us know how you go, we’d love some feedback! We‘re now in the final stages before we submit it to Apple for general release.

The Loki Launcher is a node js package that will allow for the independent management of all the components required to run a full Service Node. This includes managing Lokinet, lokid and the Loki Storage Server. When Loki Service Nodes begin to route data and store messages for Lokinet and Loki Messenger, the Loki Launcher will need to be run on every single Service Node.

Lots of change here. We’re getting ready to do an initial release so we can get a production version into the hands of Service Node operators before making it the default for Hefty Heimdall 4.0. After some additional research into installation/packaging options, we have come up with a new easier-to-use command line interface and have removed the need for a configuration file. We also added a bunch of features, such as a check, to make sure your server meets the requirements of being a Service Node, and to simplify software updates.

Github Pulse: Excluding merges, 2 authors have pushed 71 commits to master and 71 commits to all branches. On master, 18 files have changed and there have been 1,742 additions and 937 deletions.

Lokinet reliability continues to be our focus. Jeff attempted to check libuv against our current event loop to see if we have any potential issues in our event loop layer. Tom has been working with Jeff to implement new helpful protocol errors and speed ups which led to the discovery of a major flaw in HasSessionTo. Michael has continued to improve the metrics system, so we can use existing tools to help debug what’s going across multiple routers. We have decided against a 0.4.4 release while we continue to improve things.

Last week we released the Testflight version of the Loki Wallet for public testing so we could gather feedback on any issues users were experiencing. We are on track for the wider release this week, pending Apple’s approval of our final build.

A new Loki Electron GUI Wallet release is coming up soon, which will include a number of quality-of-life changes and a Portuguese translation.