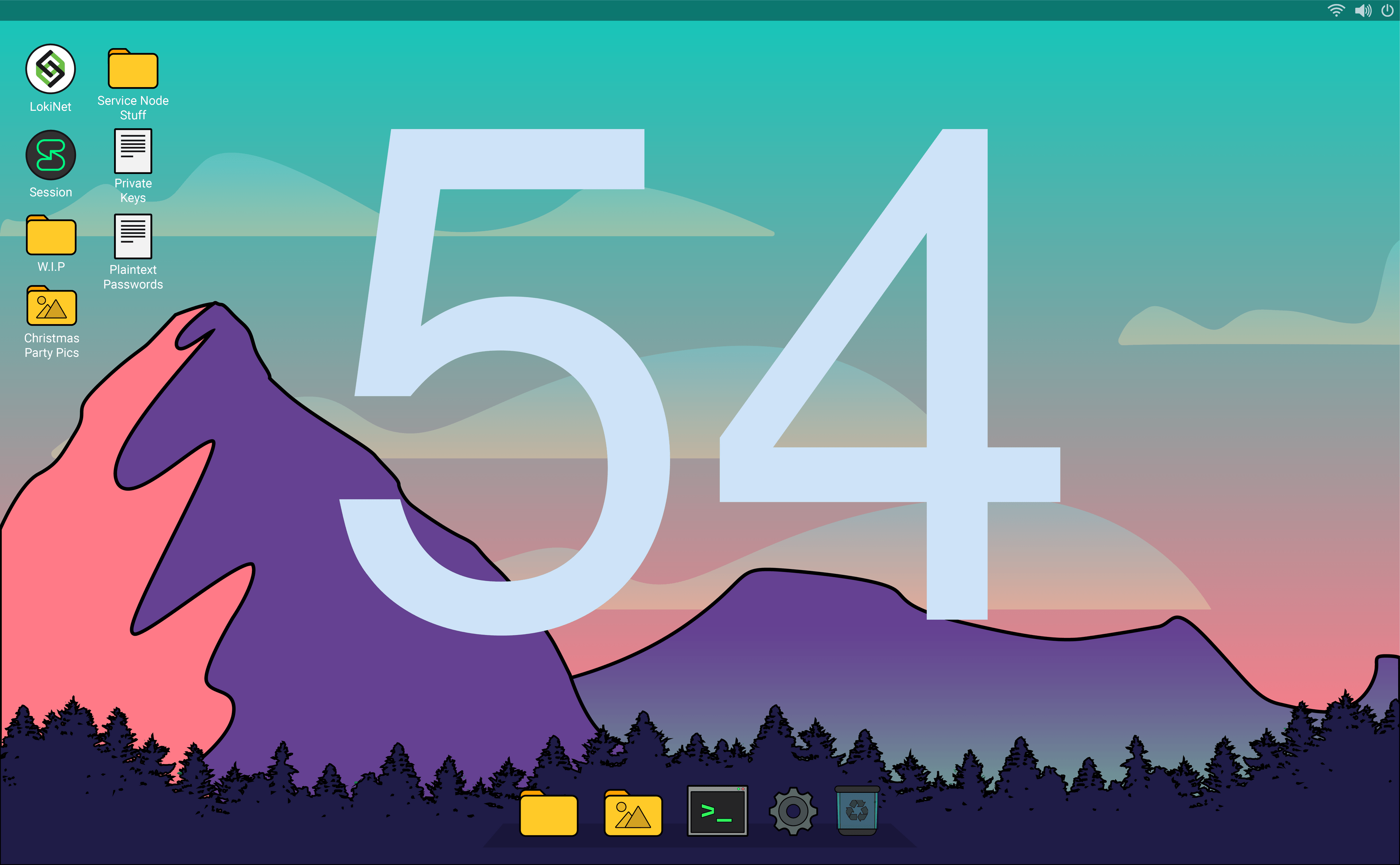 We’re all busy getting ready for the testnet release this week, which means we’re busy combing through lokid, Loki Messenger and the Loki Storage Server looking for bugs and testing our edge cases.

This week we also did a new release for the Loki Electron GUI wallet which adds a number of quality-of-life upgrades for users, including being able to see all of the nodes you’ve contributed to, having the ability to unstake from nodes with a single click, and transaction proofs and checking.

The Loki Launcher is a node js package that will allow for the independent management of all the components required to run a full Service Node. This includes managing Lokinet, lokid and the Loki Storage Server. When Loki Service Nodes begin to route data and store messages for Lokinet and Loki Messenger, the Loki Launcher will need to be run on every single Service Node.

Right now the Launcher is in a testing phase, so you should only use it on testnet and stagenet – though feedback/issues and pull requests would be greatly appreciated!

We released the first version of the Launcher! and with everyone’s feedback have continued to roll out updates and bug fixes. We’ve learned a lot from this release, and we hope this will help everyone make the upgrade to version 4.0.0 of Loki seamlessly.

Github Pulse: Excluding merges, 2 authors have pushed 38commits to master and 38 commits to all branches. On master, 15 files have changed and there have been 588 additions and 205 deletions.

Work continues on improving our metrics for internal testing and adjustments due to libuv refactor. We continue to improve the quality of the code and seek to remove any possibilities of bugs creeping in. path build status messages have been added as a pull-request, and we have high hopes this will lead to finding more stability bugs which we can squash.

We published a new release for the Loki Electron GUI wallet which can be found here: https://github.com/loki-project/loki-electron-gui-wallet/releases/tag/v1.2. This new release includes features such as: