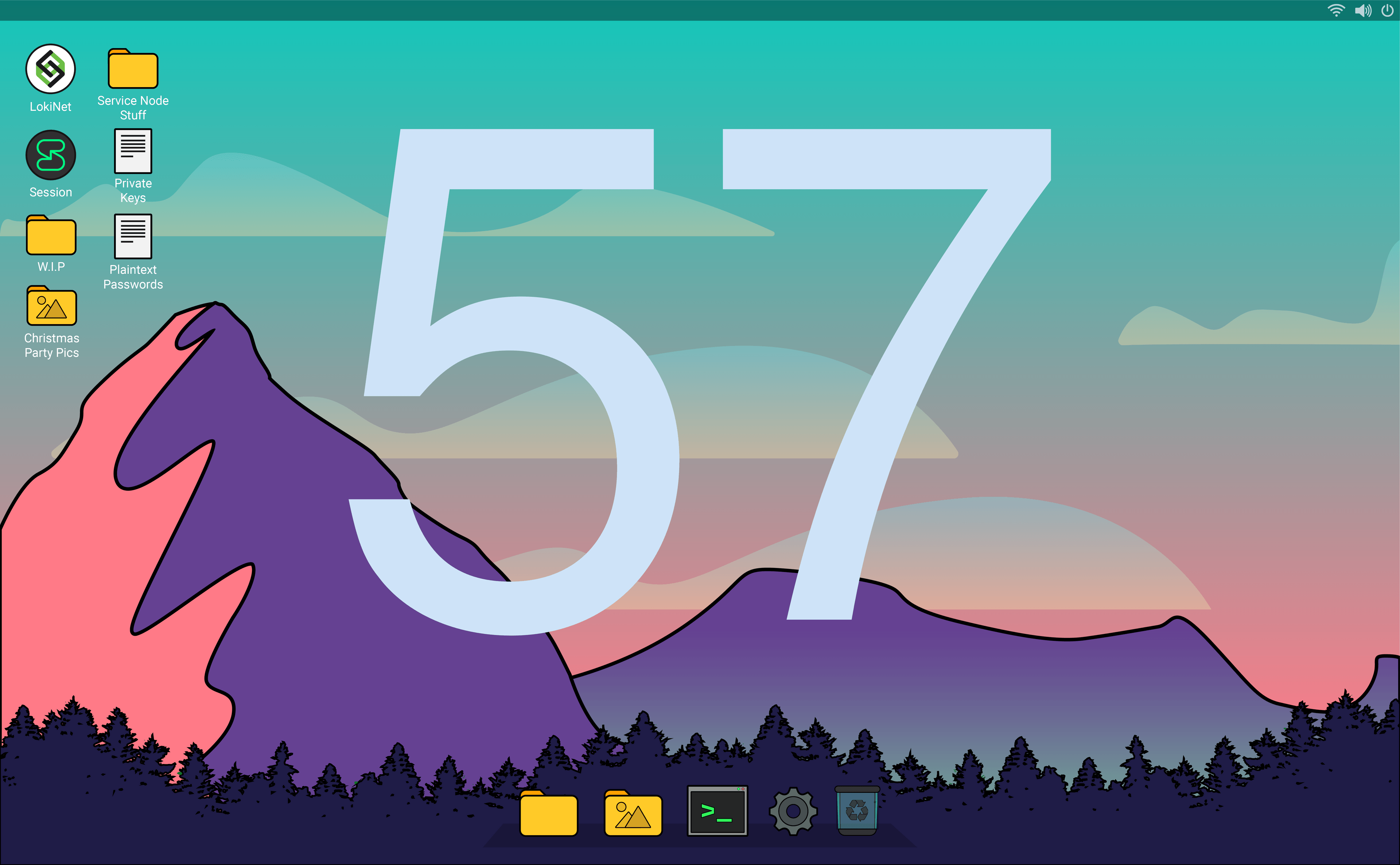 This week was particularly busy as we worked towards the final binaries release for the mandatory upgrade period. Thank you to everyone who jumped on testnet and set up nodes – with your help we were able to identify a host of bugs which were fixed in our final 4.0.3 release.

If you are a Service Node operator you should upgrade your node to version 4.0.3. Instructions on how to do this can be found here: https://lokidocs.com/ServiceNodes/SNFullGuide/#updating-your-binaries

We released two versions of the Launcher this week for the 4.0.3 release. There were a lot of fixes for various crashes, but also support to be able to run versions 3 and up of lokid on mainnet. We also added extra startup checks to improve our status accuracy and made some minor user experience improvements.

Github Pulse: Excluding merges, 2 authors have pushed 41 commits to master and 41 commits to all branches. On master, 14 files have changed and there have been 590 additions and 196 deletions

The configuration refactor finally reached a state close to stable. There were lots of MacOS and FreeBSD fixes, and a huge internal change to using IPv6 on tunnel adapters to allow more connections to a hidden service or client.

The Loki block explorer has been expanded to show a number of new things, including checkpoints and their votes and decommissioned or inactive nodes.