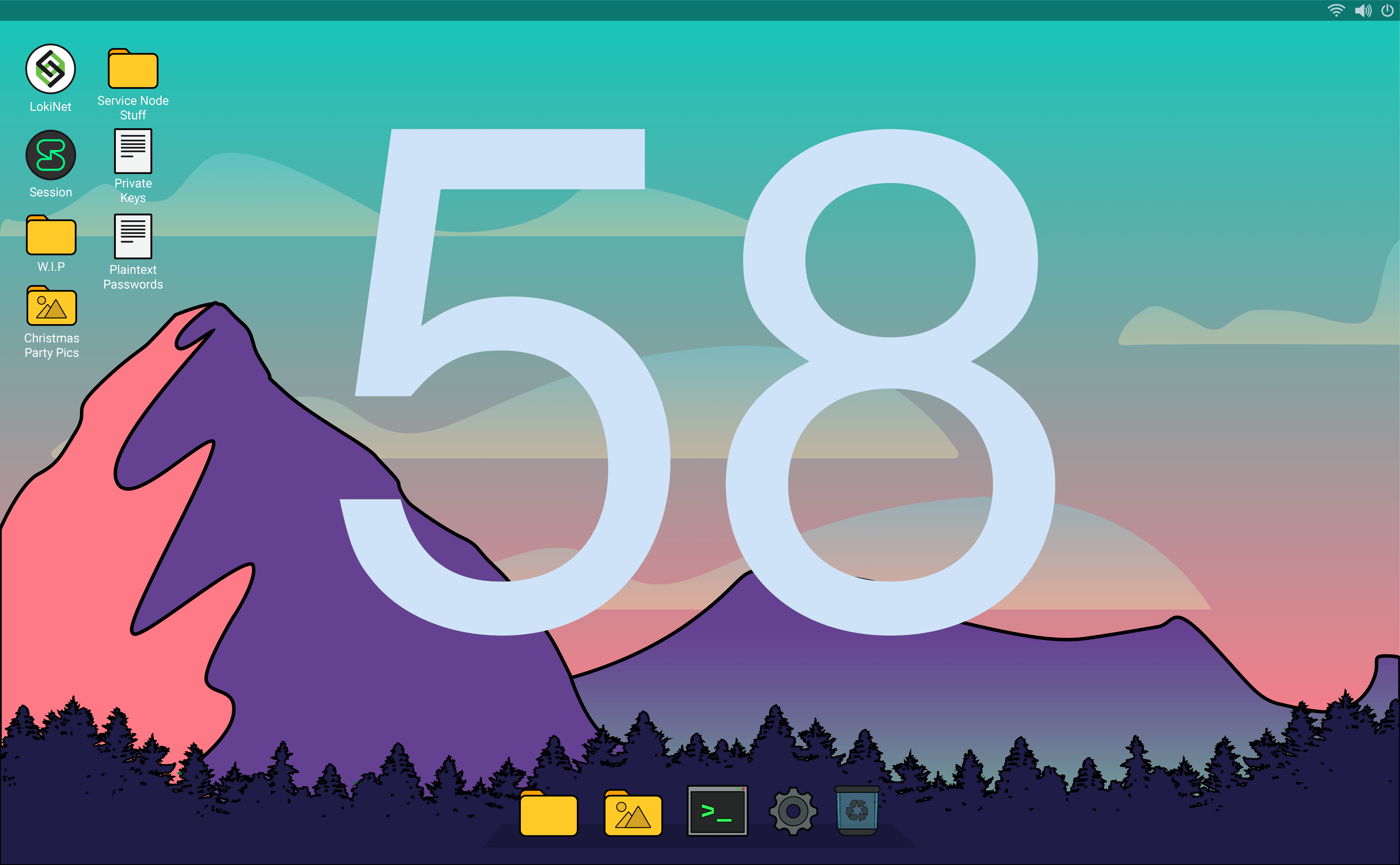 The Loki 4.0.0 hardfork is fast approaching! It’s happening in approximately 24 hours, so if you haven’t upgraded your Service Node, Miner or Mining Pool, now is your chance. If you don’t update in time, you will be left on an alternate chain and won’t be able to talk to the majority of the network.

A full guide on how to update can be found here: https://loki.network/2019/07/12/hefty-heimdall-mandatory-upgrade-period/

If you’re on our Discord you might catch Jeff, the lead developer of LLARP, live streaming as he codes: https://www.twitch.tv/uguu25519.  He typically streams on Tuesday mornings, 9am-12pm Eastern (US) time.

Lokinet is entering a feature freeze for an upcoming release to the public, and is undergoing heavy internal testing to see how the network performs under various types of load.  We don’t have a fixed release date yet — it will depend on how testing goes this week, but look for one soon. The last several weeks of development have fixed a myriad of issues, big and small, and we think Lokinet will be ready for public testing soon.  Hence, we have internally frozen the codebase* to not add anything new (just important fixes!) between now and the 0.5.0 release.* There is one exception; see below.

The Loki block explorer has been expanded to show a number of new things including checkpoints and their votes, and decommissioned or inactive nodes.