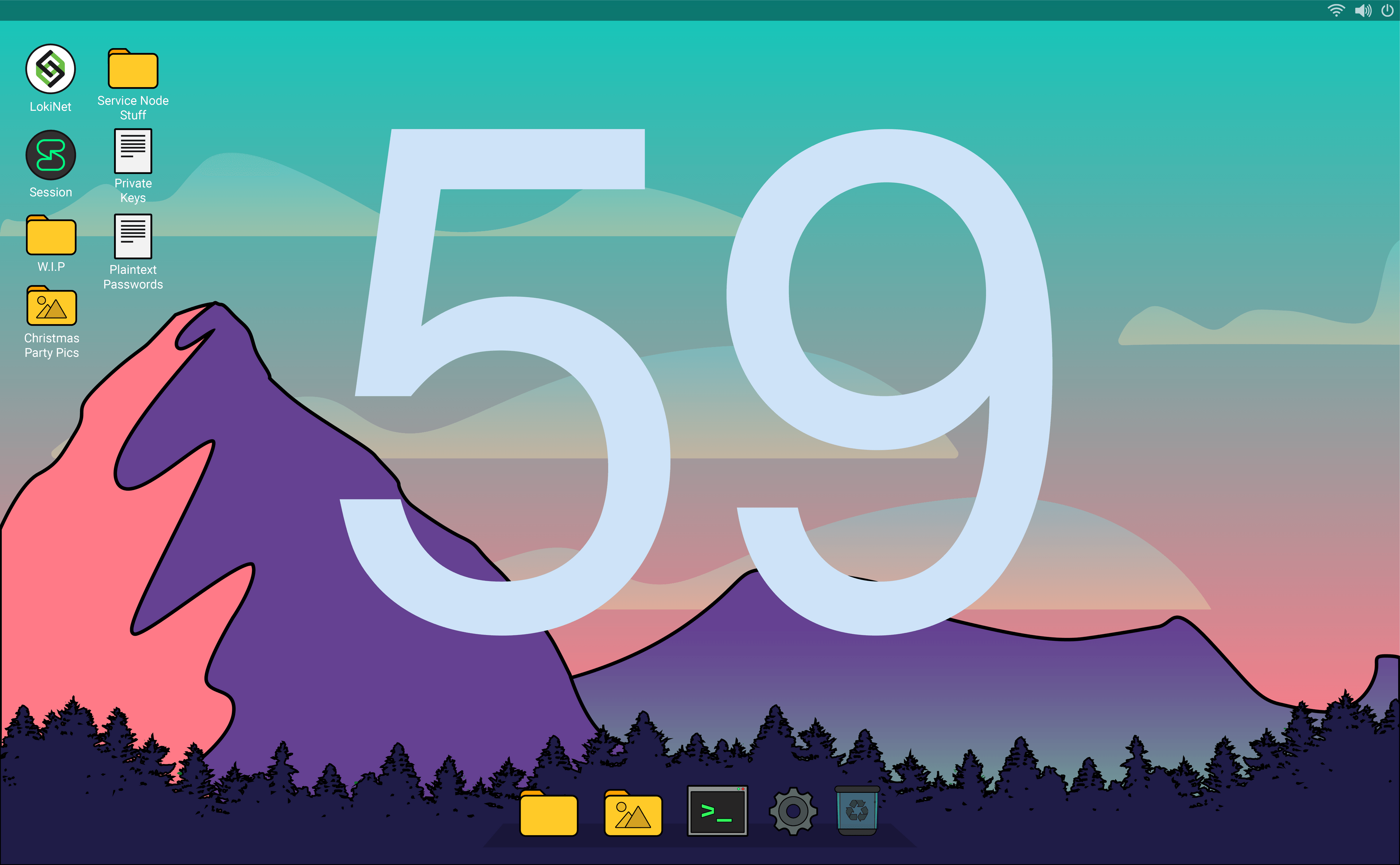 This week we’ve mostly worked on bugs that were affecting Service Node operators as they transitioned from lokid 3.0.X to the 4.0.3 suite of Loki Service Node tools. We published a new release for the Loki Storage Server and Launcher, and we have also made good progress on transitioning Loki Messenger to the mainnet so it can take advantage of the ~550 Loki Storage Servers.

All of the pull requests for the next version are either merged, or reviewed and to be merged in the next day or so. We are spinning up a distributed “toy” network to test the stability and functionality of the codebase in anticipation of a public release sometime in the next week or two (testing dependent). We also have internally-working debian packages for various recent Debian and Ubuntu versions to allow easy installation of Lokinet on those systems, and plan to release these with the public release.

With the launch of the Hefty Heimdall hardfork, the Loki Storage Server is now active. This week, after tracking down a number of bug reports submitted in Telegram and Discord about unexpected crashes, we found the suspect behaviour and put in a work around into the 1.0.0 release of the launcher. We also added a couple of fixes as a few new eyes were on the code, and improved its accuracy of status and startup.

The Loki Block Explorer has been expanded to show a number of new things including checkpoints and their votes, and decommissioned or inactive nodes.

We are very close to an Android release of Loki Messenger, and are now testing it internally in the office.