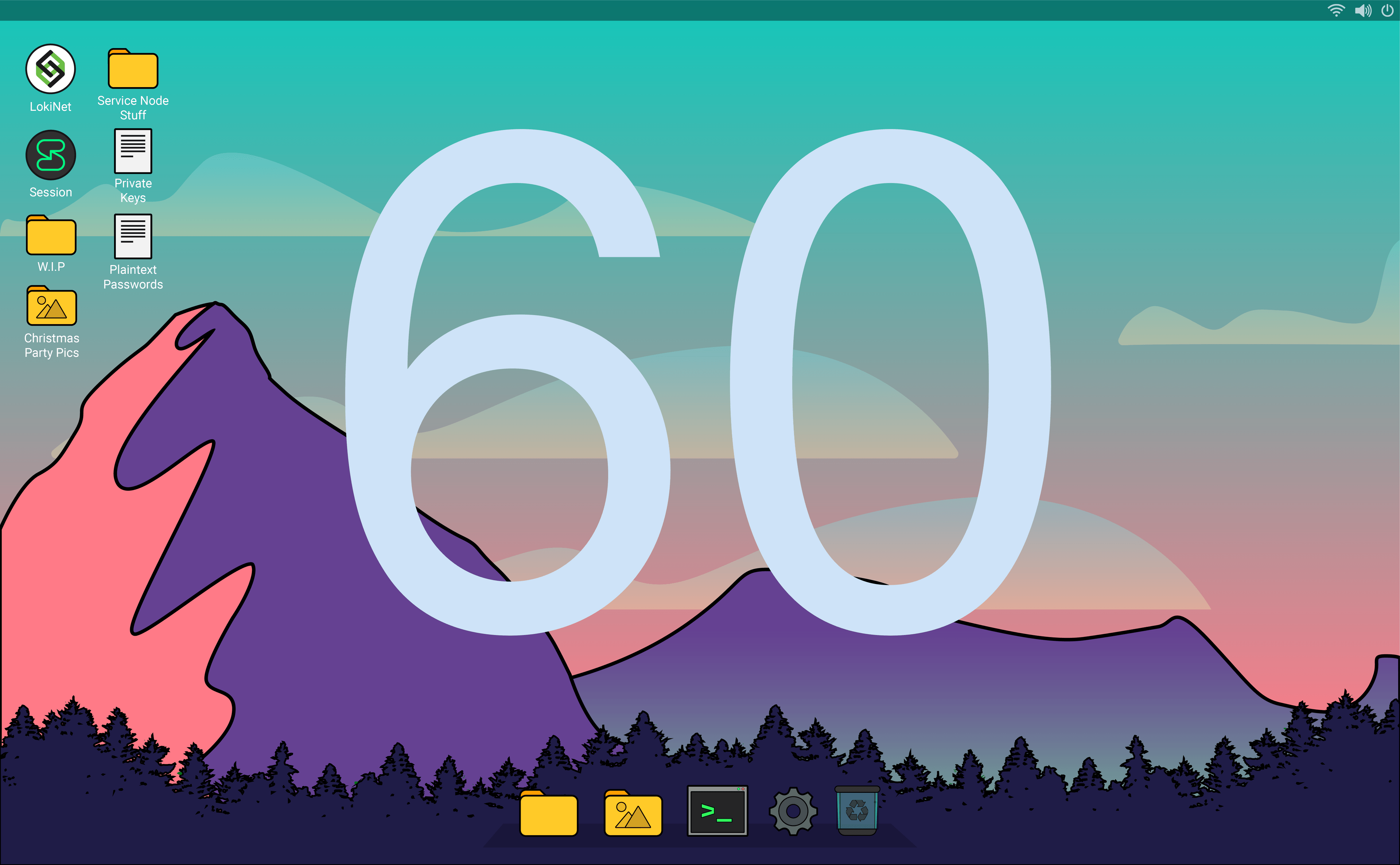 This week we finished up with the release of the Loki Messenger Android application. We also released the Loki Binance Bridge which was developed over the past few months and has now been open sourced on Github. Over the next few weeks we really want to focus on improving the user experience in Loki Messenger, and add lots of new and highly requested features like group messages, attachments etc…

Lokinet is now feature frozen and in pre-release testing.  We’ve frozen the code to any new features and are testing it internally using various network environments.  The Lokinet team’s focus right now is to get the 0.5.0 release out and working; we’re putting off any major changes and improvements until a stable release is out the door.  This week has seen several fixes to minor issues found so far.

While we had intended for Lokinet to use IPv6 routing internally, testing revealed some problems with this approach (particularly in the non-Linux implementations), so we have deferred that change to a future release.

Note: this isn’t a change to require IPv6 connectivity for Lokinet, but just for Lokinet virtual addresses to be IPv6 based.

This week we released the Loki Binance Bridge which facilitates swaps between Loki and B-Loki. You can test it out and get trading on the the Binance DEX right now by accessing https://lokibridge.com. Read about how it works on our blog: https://loki.network/2019/08/06/loki-now-on-binance-dex/.

This week we also released the APK for Loki Messenger Android which means Loki Messenger is now available on all major platforms! We will be working hard to iron out bugs and improve the experience of using messenger over the coming months.