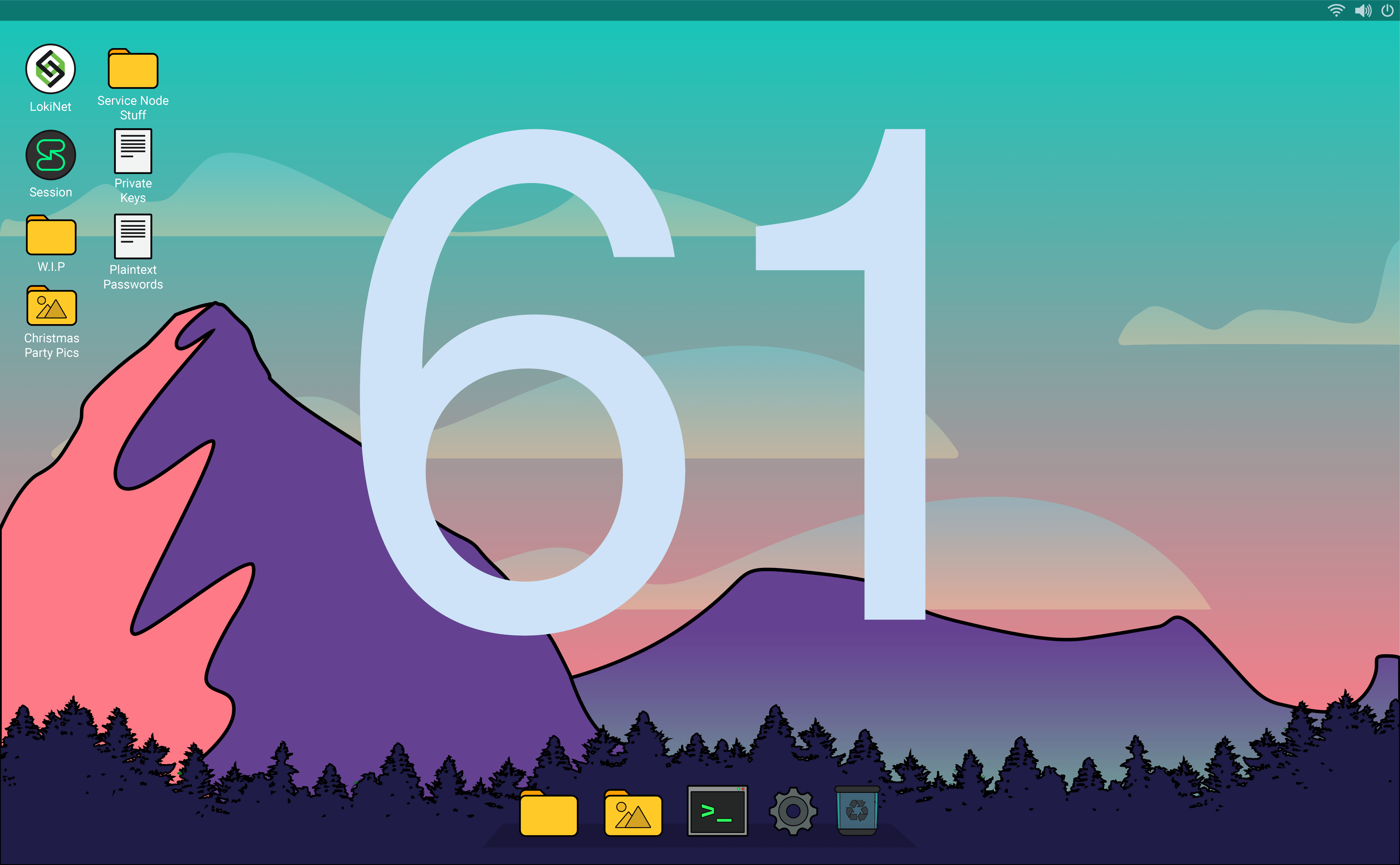 This week we continued work on some key areas in Loki Messenger, including adding chat channel support for Android and iOS, and starting work on support for Loki Messenger across multiple devices. We also released an update to the Loki Storage Server which allows for the measuring of additional statistics, so we can continue to monitor the network and the success of the switch from testnet to mainnet for Loki Messenger.

There’ll be a point release to Loki Core this week with a number of bug fixes that should increase Service Node stability. This is not a mandatory upgrade but is recommended for those running Service Nodes.

Testing continues. We’ve identified a couple of issues related to existing sessions closing prematurely: we have a good idea where they are happening and are focusing on solving them.

This week we released the APK for Loki Messenger for Android which means Loki Messenger is now available on all major platforms! We will be working hard to iron out bugs and improve the user experience of over the coming months.