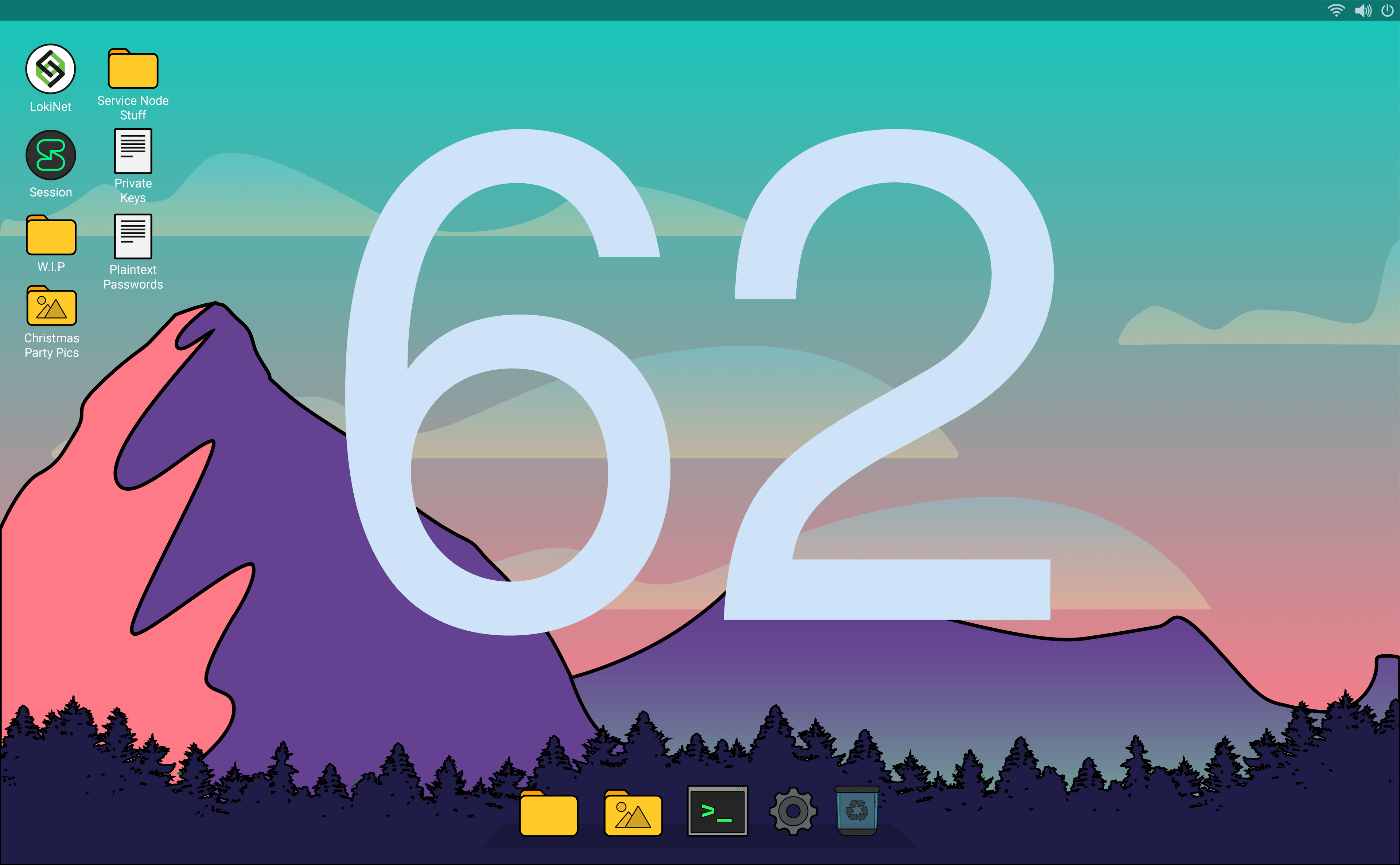 A small update this week as many of the Loki devs are attending conferences (I’m at Blockchain Week Berlin) or on holiday. Most of our work went into Loki Core and Lokinet releases, where we are successfully improving stability on both fronts.

We continued to focus on testing and fixing up various issues. Some major PRs have been added which have noticeably increased Lokinet connection and stability, however these changes have introduced a regression in network speed that we’re investigating. Next week we are focusing on solving the aforementioned issues, plus other general testing and fixes for an upcoming 0.5 release. The changelog for this past week is lighter than normal as Jeff was away for most of the week, but he’s back and at it now!

What’s going on this week with Loki Messenger:

We released the APK for Loki Messenger for Android which means Loki Messenger is now available on all major platforms! We will be working hard to iron out bugs and improve the user experience over the coming months.