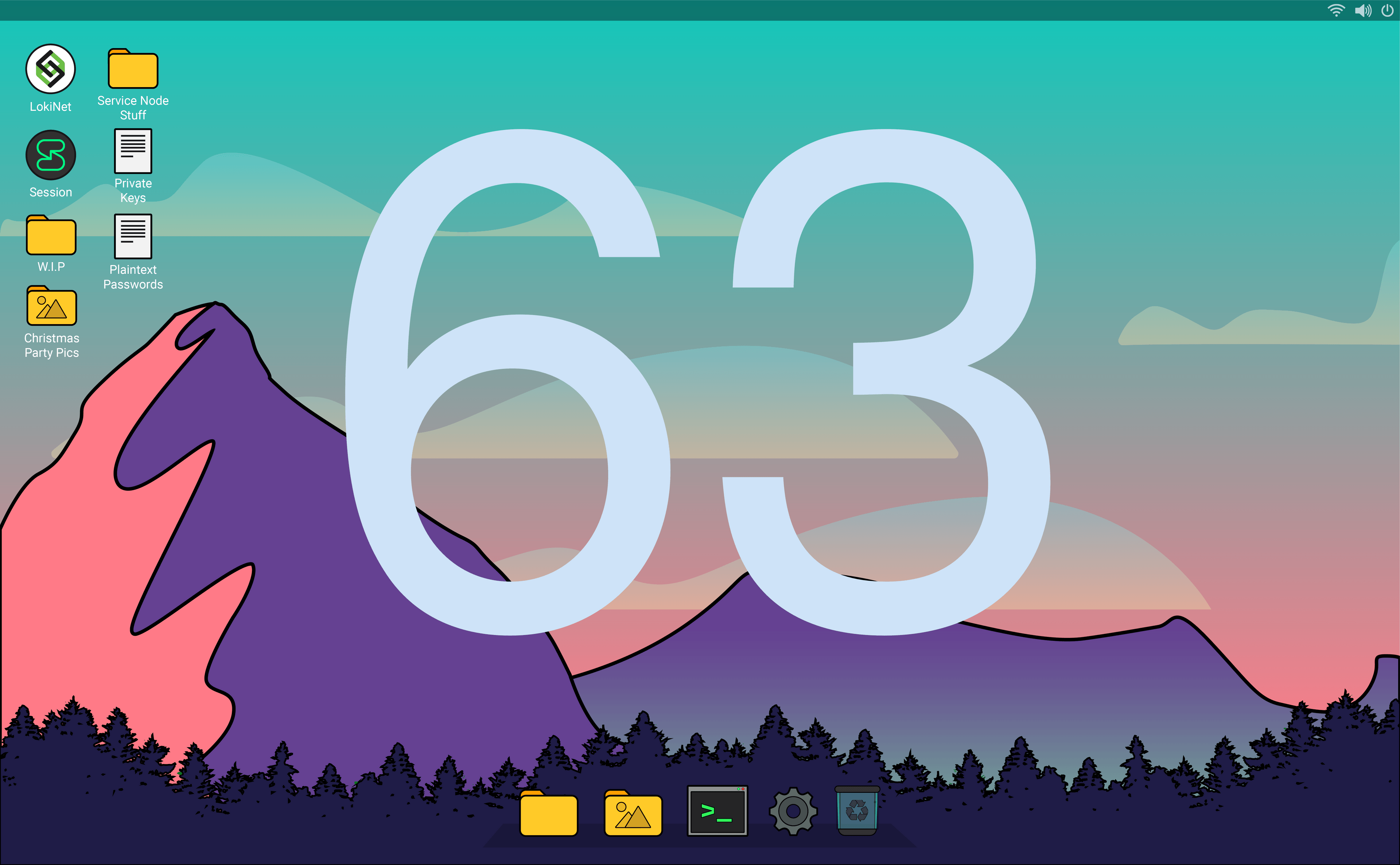 This week we focused on new features for Loki Messenger, such as allowing moderators and users to delete messages. We also worked on adding QR codes to Loki Messenger and shortening seed words. Last week Lokinet also investigated per path buffers and reverted to a custom wire protocol to alleviate some performance issues.

After some brainstorming in the Lokinet team regarding the performance issues we ran into during testing (see last week’s Dev Update), the Lokinet developers devised and are implementing two solutions. While we had hoped to put these off to a future release, it has become increasingly apparent that they were required for a stable 0.5 release.  Preliminary results of these changes are promising and we are finishing them up and testing the improvements this week.One of these fixes was to replace the underlying protocol layer (currently based on libutp) with a custom design.  This replacement has been a long term goal for months, but recent limitations have shown that the existing layer simply does not scale to the level that we require in Lokinet – so we brought forward implementation of the replacement.The other change was to make internal router-to-router communication buffers happen on a per-path rather than per-router basis, so that one slow Lokinet path does not slow down other Lokinet paths using some of the same routers.  Instead, slow paths will be deprioritised to allow routers to continue passing messages along higher speed Lokinet paths – while the communication along the slower path catches up.

We focused on adding a number of features in the updated desktop Loki Messenger back into mobile versions, including group chats, shorter seed words, and QR code scanning.