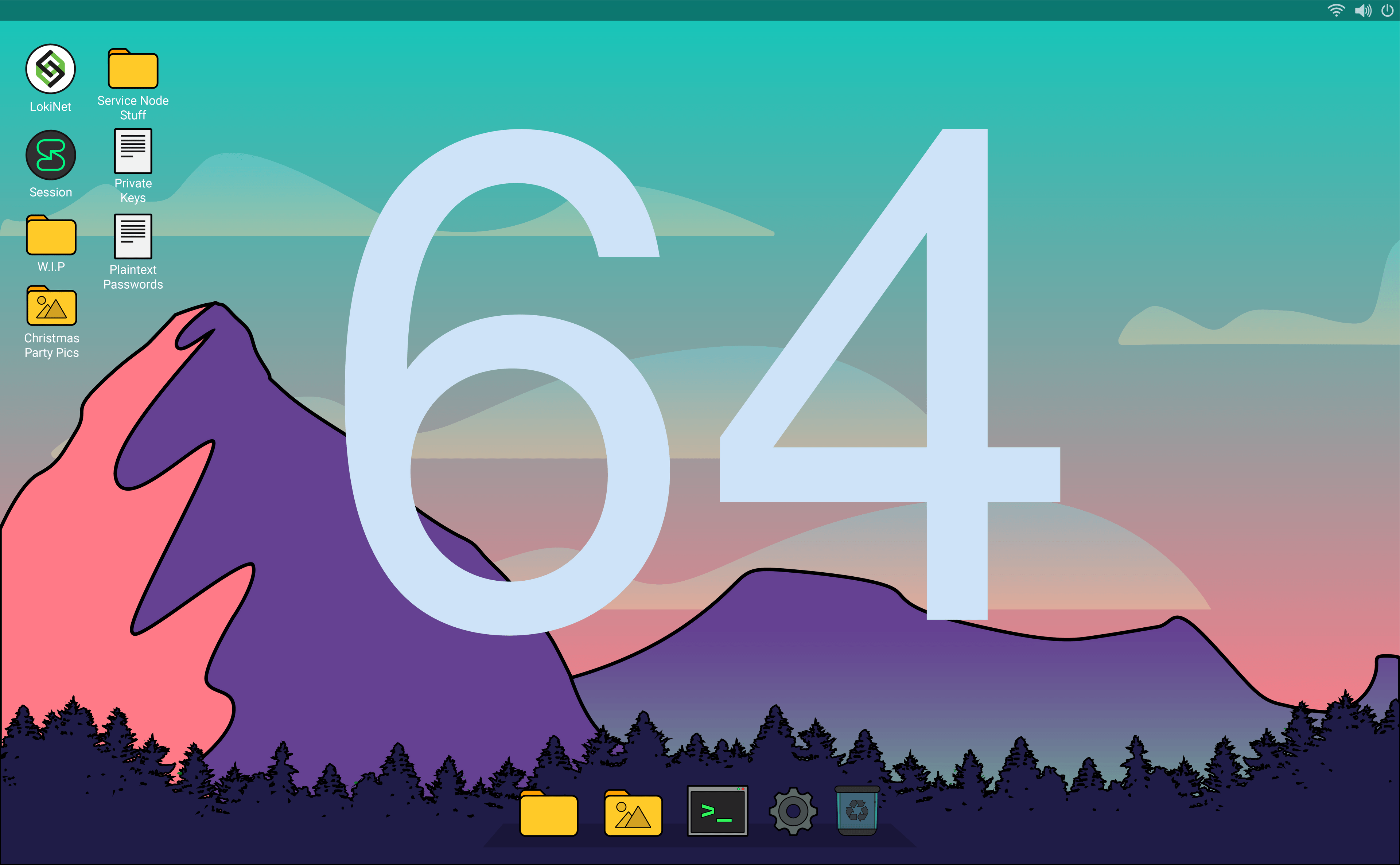 This week we worked hard developing features for a number of upcoming releases, including finally nailing down some issues which have drastically increased the stability of Lokinet, adding lots of new UX features to Loki Messenger, and the continued testing of Service Node checkpointing for Loki core. If you like releases, September is going to be an exciting month with lots of new tools for users to test and play with!

After implementing the new wire protocol to replace libutp, we’ve seen a significant improvement to the performance and stability of Lokinet. We’re now putting the final touches on for a public 0.5.0 release.PR activity:

Loki Messenger for Android and iOS continues to be brought in line with the latest features on desktop. We’re gearing up for a new release which will publish these new features to beta testers.