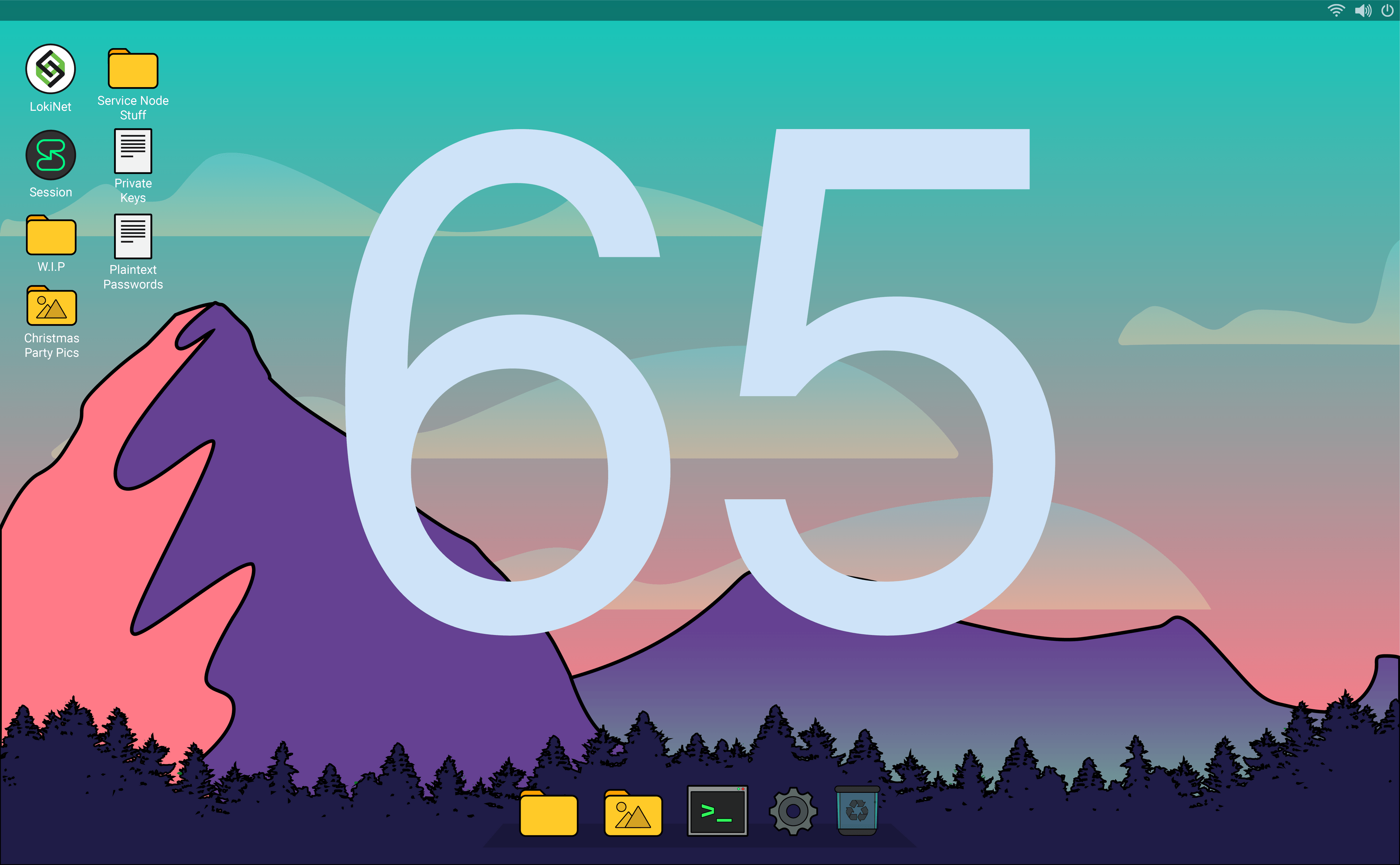 This week was primarily focused on Loki Messenger user interface improvements, adding features like message replies in public chats and fixing up link previews. We also published the new Lokinet release, which is almost ready, pending a couple of minor UX improvements for first time users.

Lokinet public 0.5.0 release is tagged and mostly ready for public release on a new Lokinet test network we’ve set up called ‘beta’. Several routers are already deployed, so it will be usable right away. There are a couple of lingering issues (which look like they may be Windows-specific) which will hopefully be fixed in the next day or so. For now, we’ve delayed the release announcement until these issues are ironed out. Meanwhile, new development towards version 0.6 is taking place in the master branch, with the aim to improve performance and user experience in a few important areas.PR activity:

Loki Messenger (beta) for Android and iOS has improved the way it collects crash reports so we can more easily and better understand how to improve the Loki Messenger user experience on mobile devices. We also undertook a multi device effort to move to Jazzicons (https://github.com/danfinlay/jazzicon) instead of using the Github identicons.