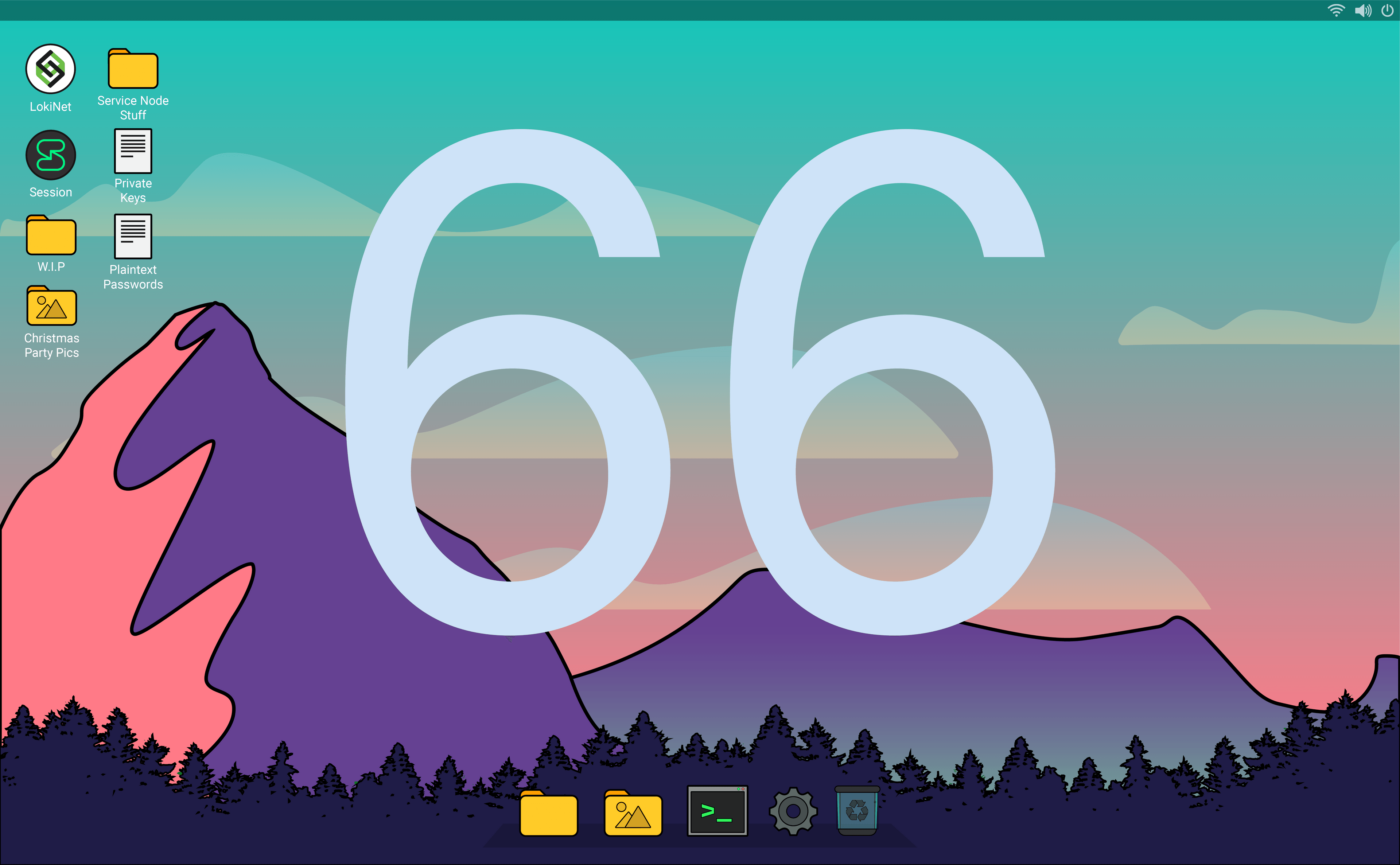 Last week we stepped up work on Loki Core, with the final set of changes being merged in ahead of the testnet fork, enabling protections against checkpointing edge cases. Loki Messenger got a new release too – there’ll be many more over the next few months. Finally, Lokinet shifted gears into investigating and implementing various performance optimisations, decreasing CPU and Bandwidth usage for clients and routers.

We officially released the public beta (v0.5.1, with a couple of last-minute fixes to the tagged-but-not-announced v0.5.0 release). Please test out this Lokinet release and let us know how things are working for you!Focus is now shifting to various performance improvements and other enhancements for a 0.6.0 release sometime next month. We’ve opened a slew of github issues to track various issues we want to address either in the 0.6 release or beyond on the issue board: https://github.com/loki-project/loki-network/issues. We’re also internally working with marketing to improve the information available on Lokinet.org – so expect to see changes there in the near future.PR Activity: