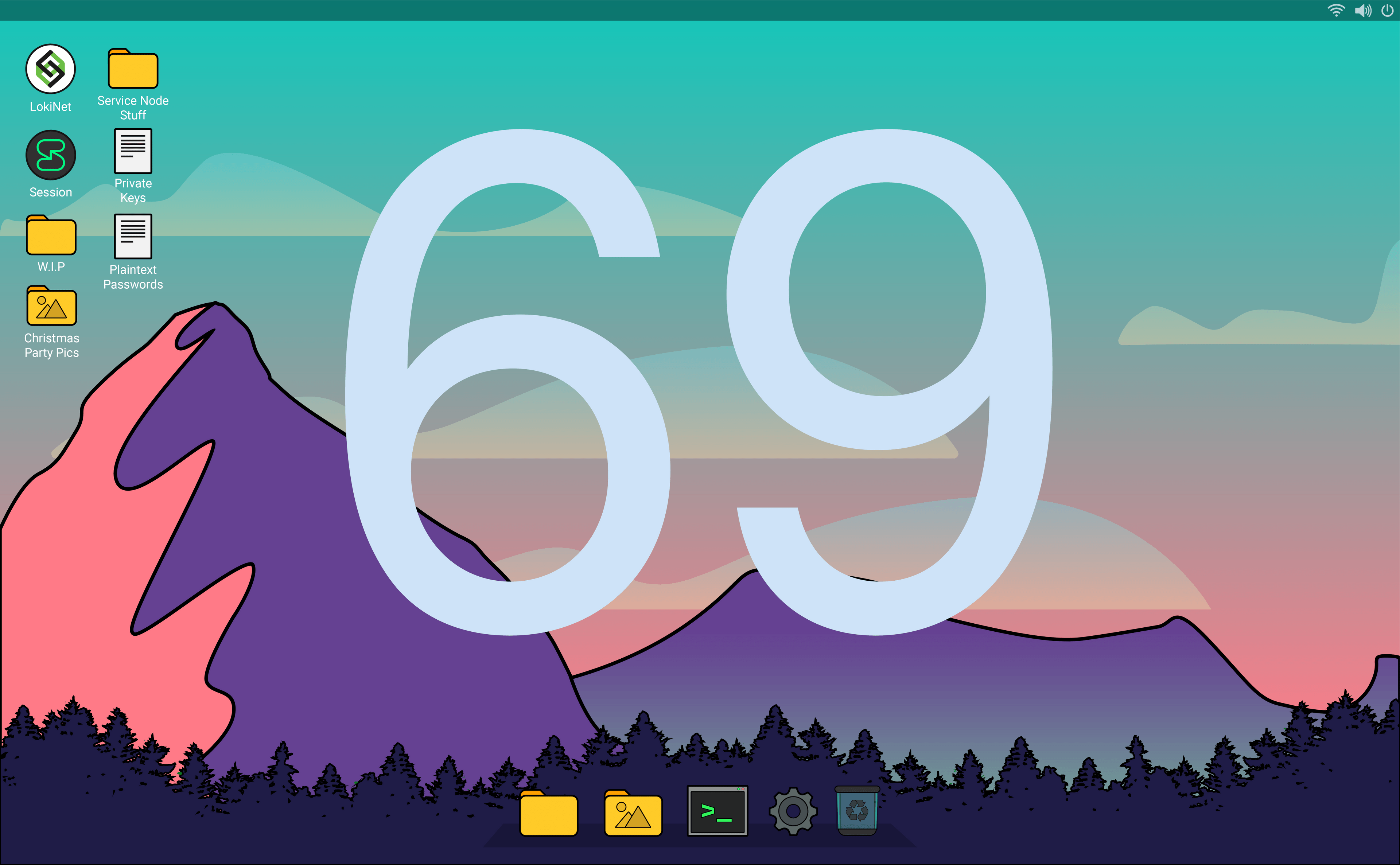 Last week the Loki Messenger team continued work on limited multi-device support for mobile devices, and finished the last required changes to support @mentions on Desktop. The Loki Core team is almost ready to release Trusty Tyr 5.0.0 – we just want to fix a bug which previously caused some Service Nodes running lokid 4.0.5 to become stuck on an invalid chain.

The Lokinet team (now including new addition Stephen Shelton – welcome!) spent some time discussing new designs for the Lokinet internals. In the long term, we’re aiming to make Lokinet easier to use for end-users with, among other things, a separation in the design to allow the integration of a graphical control interface. We’re also looking make Lokinet work on mobile devices. In the shorter term, we’re planning some significant performance improvements to the build process, a new starting point for iOS builds, and various command-line updates.