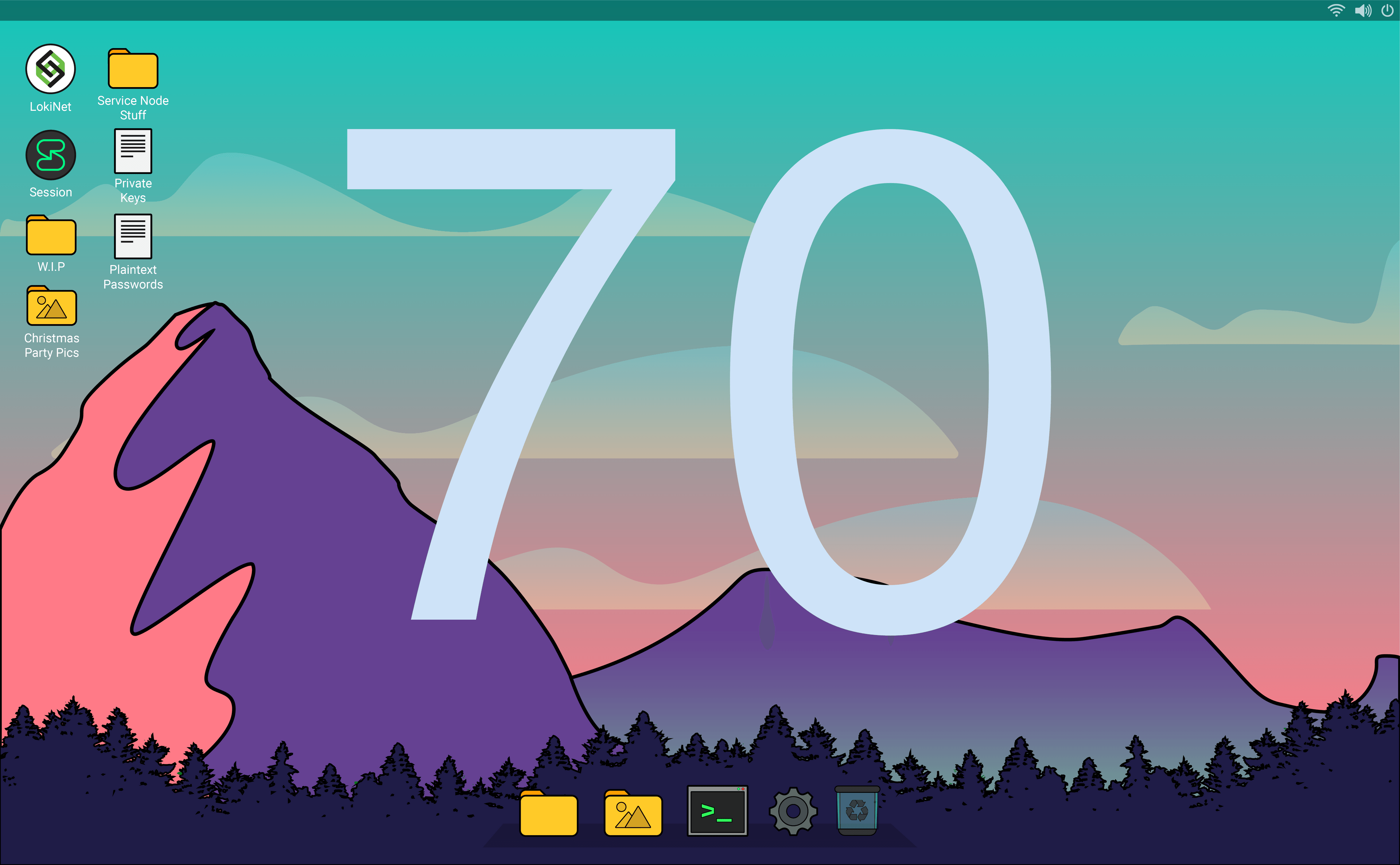 Last week we released the Trusty Tyr 5.1.1 Binaries. All Service Nodes, mining pools and exchanges will need to update to these new binaries before block height 385824 (est. 7PM AEDT, 2019-10-23). Currently, approximately 78% of Service Nodes have upgraded, so if you are operating a Service Node, make sure you update in the next week so you stay on the correct chain.

We merged a significant batch of performance improvements for Lokinet, which should allow for better performance scaling, particularly on multi-core machines. Work continues on implementing a Lokinet GUI, which will allow desktop users to easily control and view their Lokinet connection stats. This requires the underlying Lokinet daemon to be securely controlled by another process (the GUI), so we will need to do some rearchitecting of the Lokinet internals to allow for that. The plan here is for the interface to be used in both the GUI and also via a `lokinetctl` command-line tool that will allow command-line users (such as Linux greybeards and SNApp admins) to control some portions of Lokinet without having to edit config files.