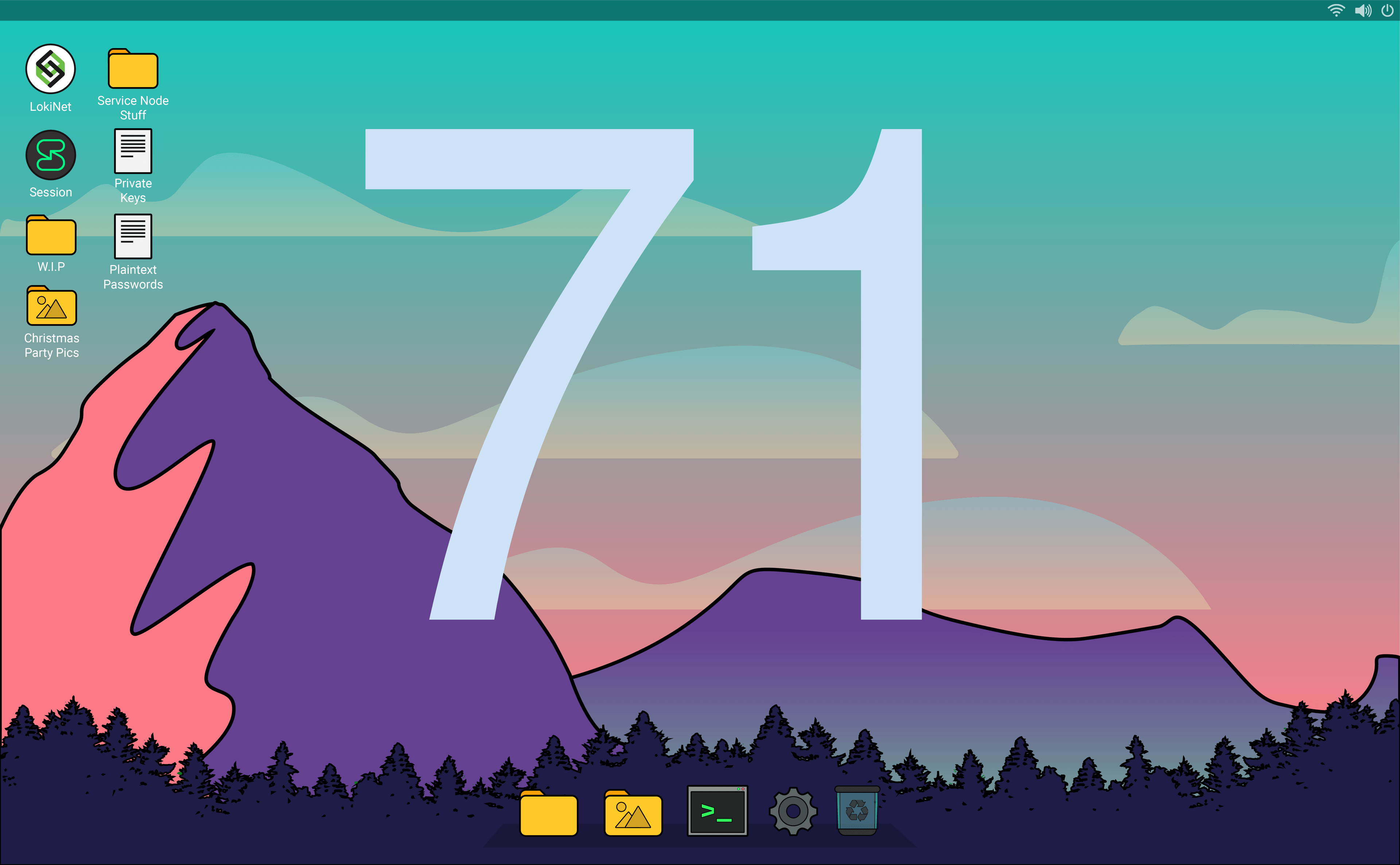 Last week the Loki Messenger team continued their short term pivot to get File Attachments and Mentions finished for a quick release. These long requested features are very close to being rolled out. The Loki Core team continued their push to get Blink finished, while also working on LNS (Loki Name System) – expect updates on these soon. Finally, the Service Node checkpointing fork will be happening in about 24 hours from this post being published, so if you have not yet updated your Service Node to 5.1.2, please do so now. This will ensure your node does not desync when the fork occurs.

Work continued on the Lokinet control panel, which will become a GUI control interface in the next release. Progress was made on the changes to make Lokinet switch back to lokid’s standard ed25519 keys (added in loki-core 5.x). There’s also been prep work to make Lokinet talk directly to lokid, and continued work on the core VPN-layer functionality needed for future Android support.