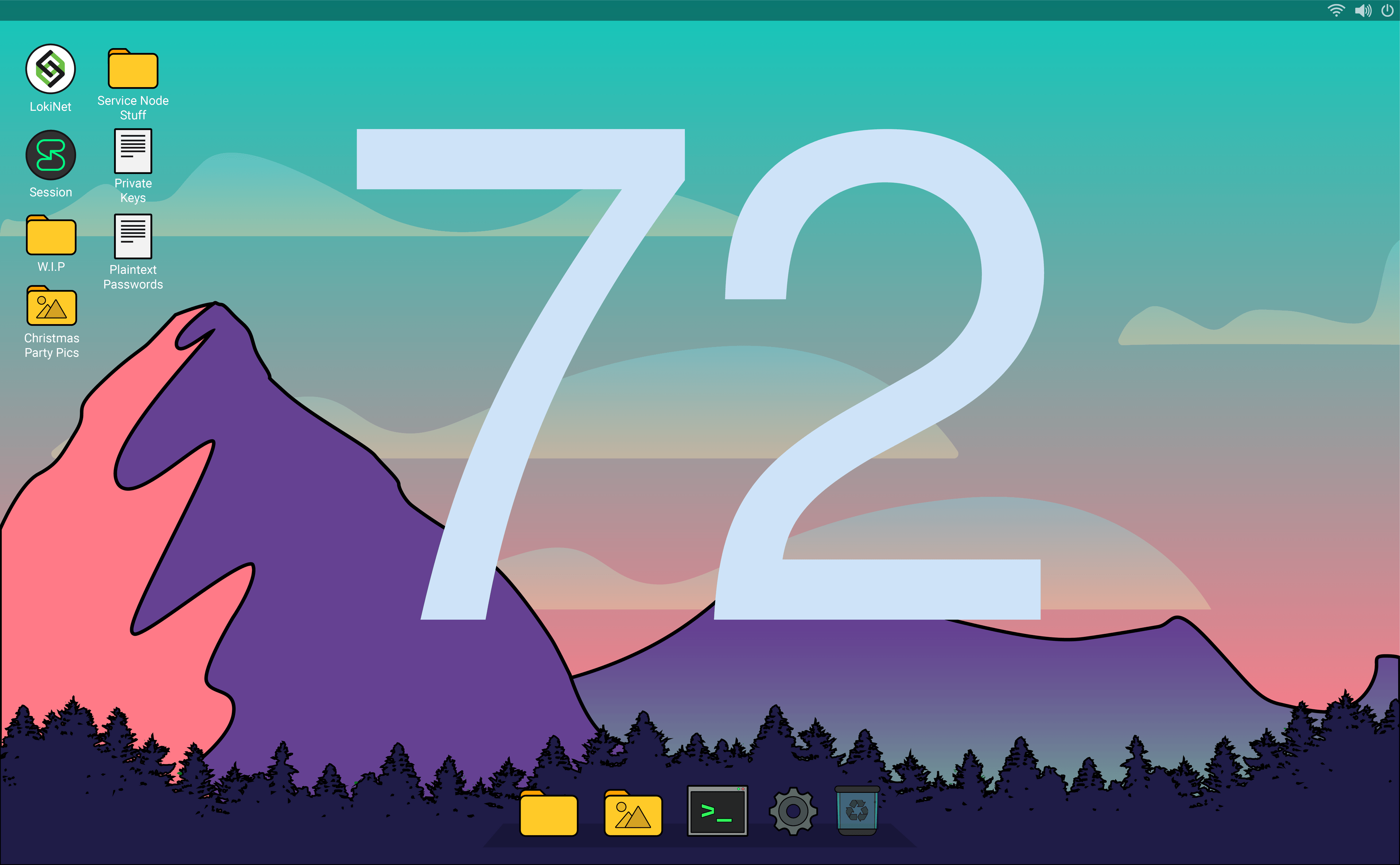 We’re powering along with updates on Loki core. Last week, the Trusty Tyr Hardfork enabled Service Node checkpointing. This week, we are beginning work on LNS, and have finished a Blink pull request  which has most of the changes needed to send and receive Blink transactions. Loki Messenger pushed out Voice Snippet messages, more types of attachments, and a number of bug fixes.

This week was focused on stamping out bugs and deploying a new internal testnet for the current dev builds. There’s a great addition (in PR activity below) enabling traffic prioritization, which should enable better performance as network traffic heats up. Behind the scenes, we’re also looking into reconnection issues that happen when Lokinet is suspended or disconnected for long periods of time, as well as starting development for iOS and Android support.  We are also getting started on our plans to re-architect how the Lokinet daemon runs this coming week, which will make the way the binary runs more secure; aside from that, our primary aim is now stabilization and small improvements heading towards a 0.6 release. 0.6 will, of course, include the various improvements we’ve made over the past month, plus it will come with a much nicer means of controlling and monitoring Lokinet for desktop users.