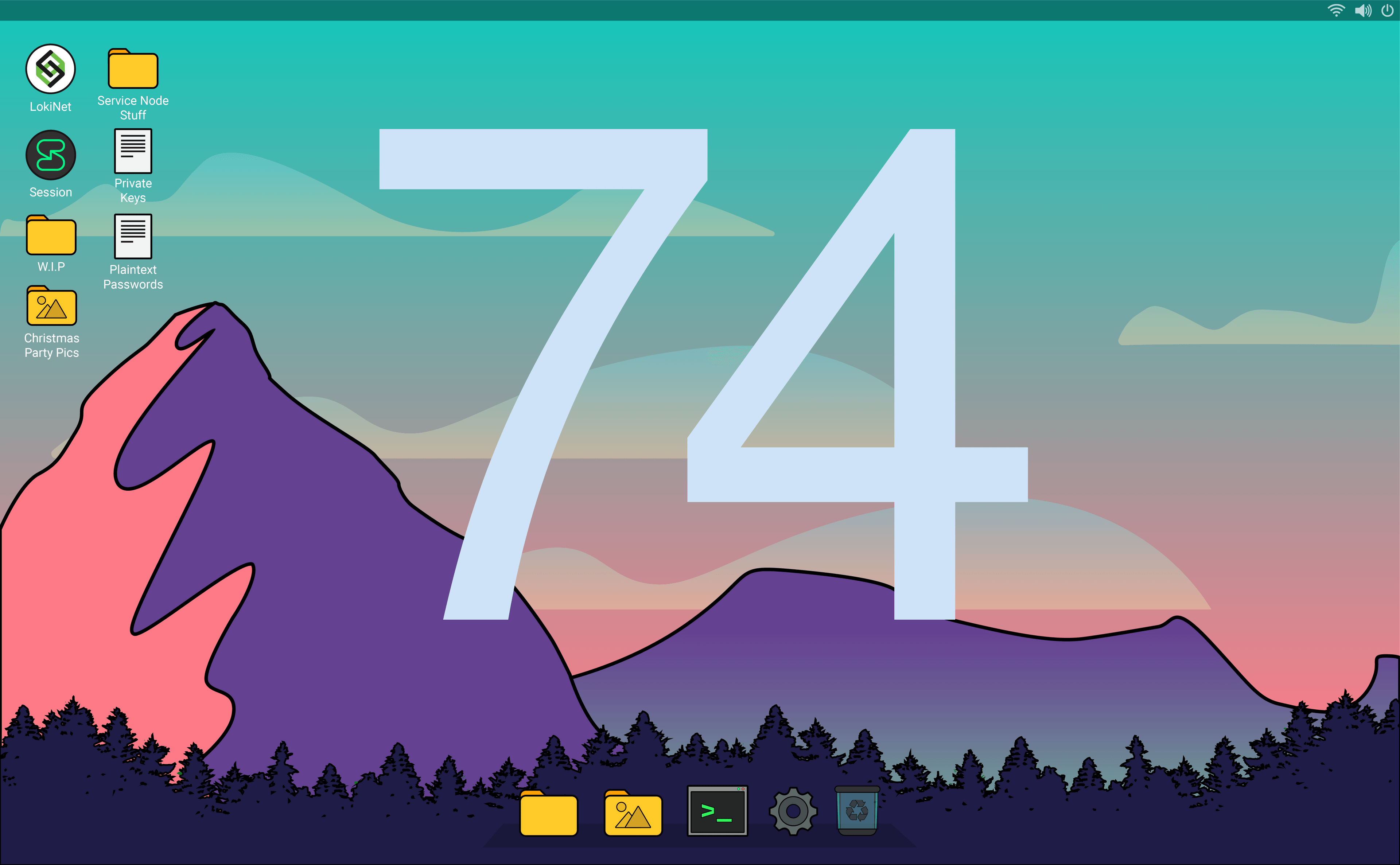 We have continued slogging away on Loki messenger over the last week. We’ve identified and fixed a number of edge case issues  with multi device support, so hopefully multi device will be released for end user testing soon. Work on LNS and Blink is also progressing, we have finished up the final details for both leading up to a testnet release.

Intensive debugging of the “dev” branch (which will become Lokinet 0.6.0).  We pushed a significant amount of new code aimed at addressing throughput bottlenecks and crashes. We are also actively iterating our internal testnet — restarting it several times a day— to stamp out these issues. We are still investigating a bug which prevents the reconnection of Lokinet after Lokinet has been suspended (e.g. by a system suspend or manual process suspension) for a long time (typically more than an hour). This week, we will continue focusing on fixing these issues to stabilize Lokinet for a 0.6.0 release.Just a reminder: 0.6 will not be compatible with 0.5.2, so you will need to upgrade to stay on Lokinet when it launches. Also note that SNapp addresses (i.e. abc123xyz.loki) will not carry forward to 0.6.0  because of changes to underlying cryptographic keys in 0.6.0.