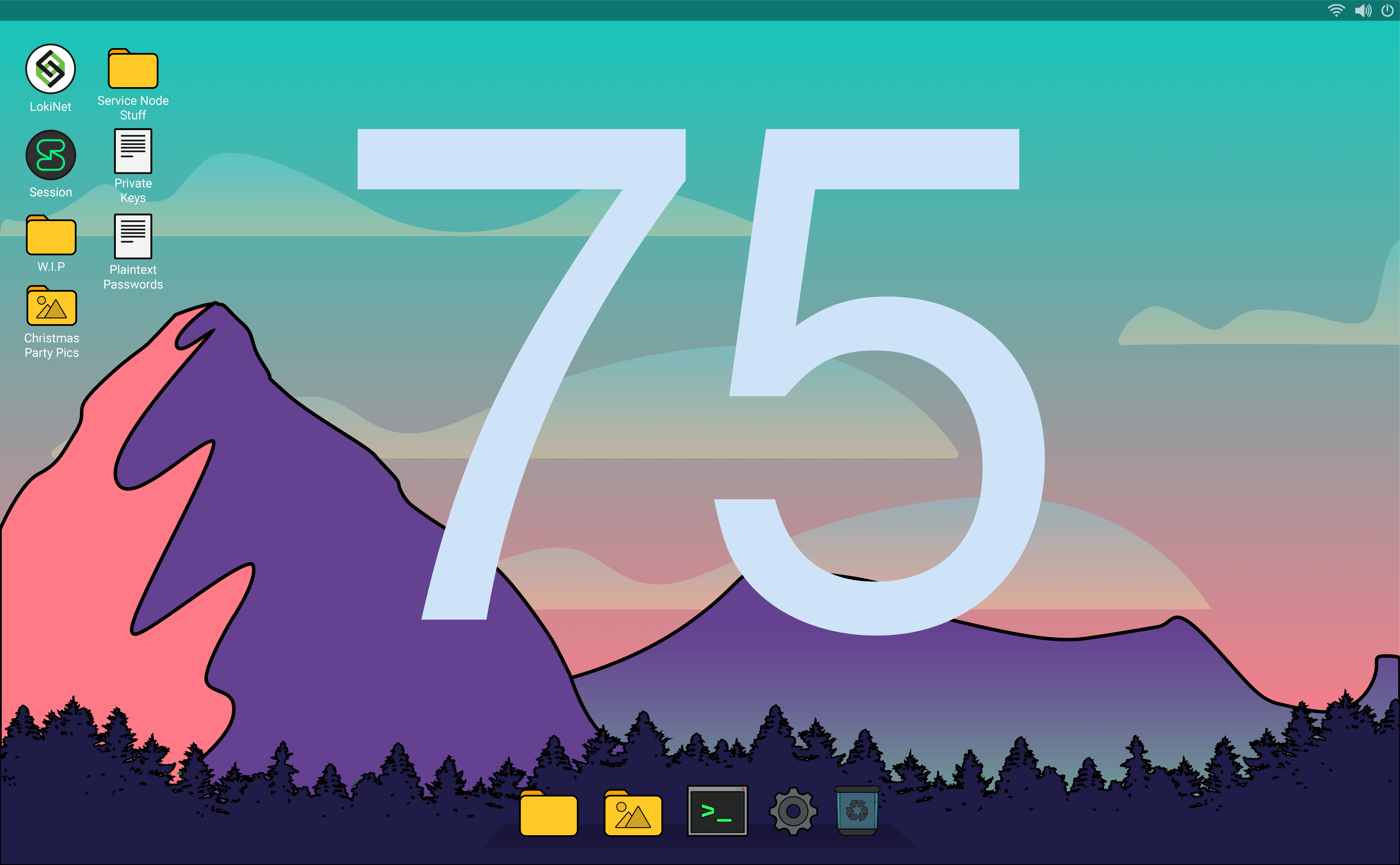 Last week we finished the last of our edge case testing for multi device and we’re readying ourselves for a release tomorrow. This will contain the first version of multi device, which allows for contact syncing and syncing of sent and received messages. While multi device for Loki Messenger has been our primary focus, the Loki core team also continues to put the finishing touches on Blink, specifically focusing on how Blink transactions are treated in the mempool. The Lokinet team continues to iron out a number of bugs introduced in the dev branch.

The week was spent predominantly “in the weeds” debugging various issues in the dev branch, with a focus on tracking down and fixing unexpected latency introduced in 0.6.0 and a fix for the “0-hop” bug that is sometimes seen with suspended processes in 0.5 and 0.6.0  While some bugs remain in the new 0.6.0 code, we are pleased that CPU usage looks to be considerably improved compared to 0.5.