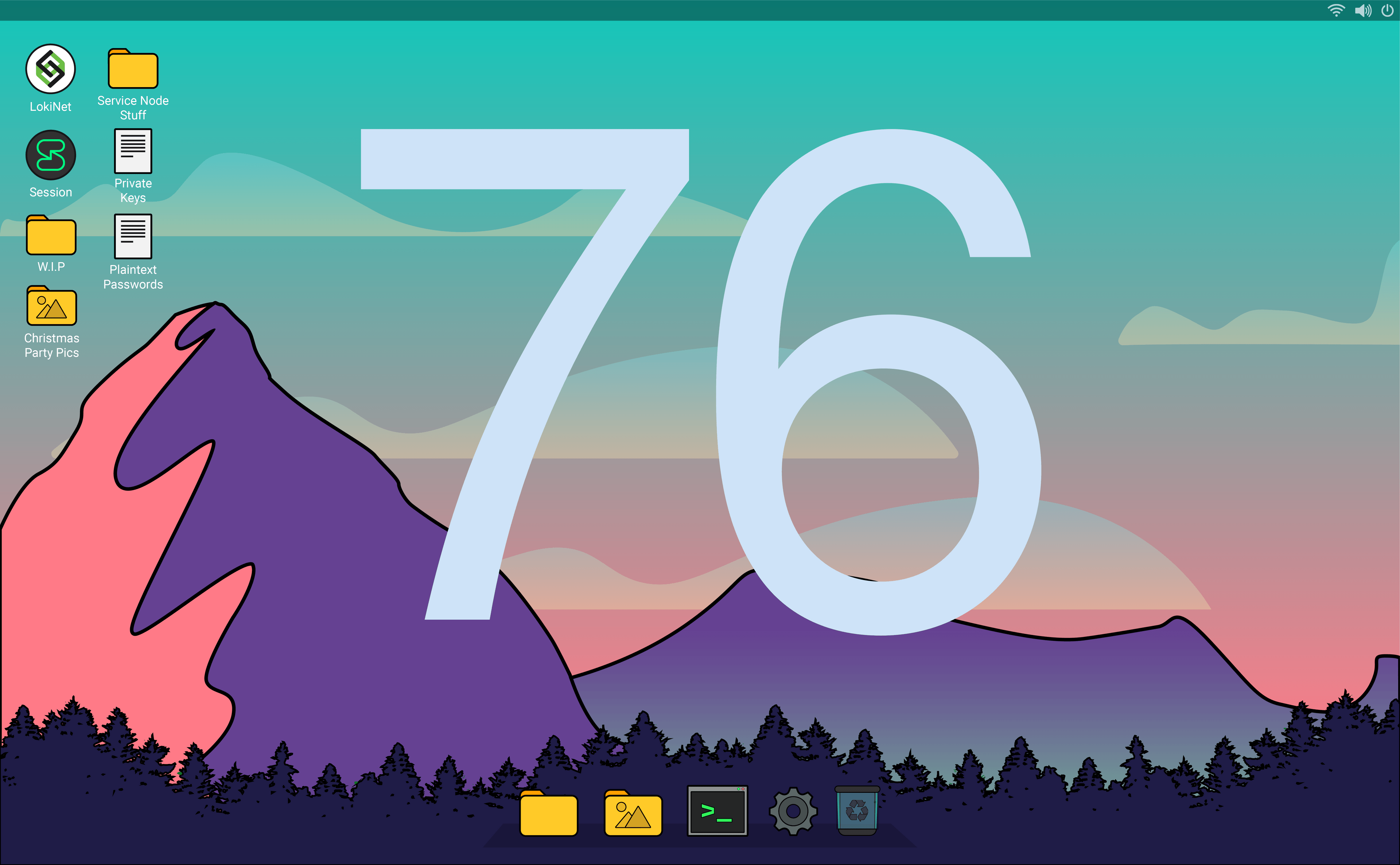 Last week the Loki Messenger team released the first revision of multi-device for public usage. For the rest of the week, we worked on upcoming features for improving the multi-device user experience. This includes adding QR code scanning for multi-device pairing, and also the ability to unpair devices. Both of these features will be released shortly. On the Lokinet team, it looks like we’ve tracked down and fixed the notorious 0-hop bug, which was the major hindrance to a new release. In Loki Core news, it looks like we will be forking the Loki testnet this week to start aggressively testing Blink.

This week was productive in tracking down and eliminating some of the remaining performance issues. We’re aware of one more outstanding bug to be fixed early this week and are continuing to test the code for an upcoming 0.6.0 release.