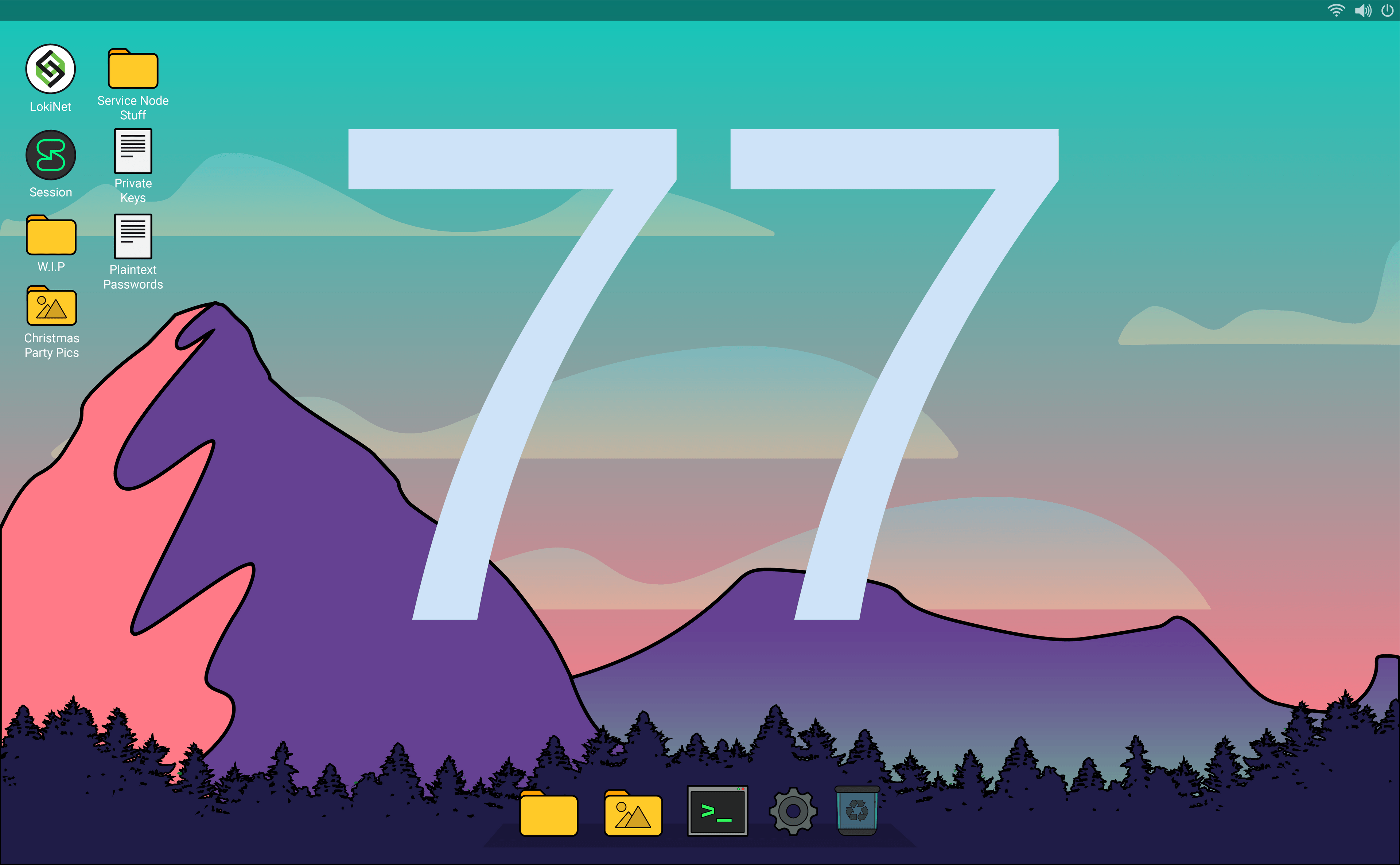 This week we did a lot more work on Loki Messenger focusing on multi-device and profile images, getting everything ready for a quality-of-life upgrade for this week. We also forked the Loki core testnet with the latest Lokinet release candidate and Blink, gearing up for a planned release at the end of the year. We also squashed some final Lokinet bugs that were causing unexpected client disconnections.

This past week was one of the most intense weeks in memory for the Lokinet team. The team was focused on nailing down and fixing some final bugs in order to get 0.6.0 ready for a stable release. The late nights, extra coffee, and some forgoing of Thanksgiving turkey (most of the Lokinet team is based in the US) paid off, however: we finally nailed the remaining issues and are confident with the current state of the Lokinet release.  We’re continuing to test it on both a private network and on the just-forked Loki testnet (see Loki Core notes), but so far performance has been steady and solid.