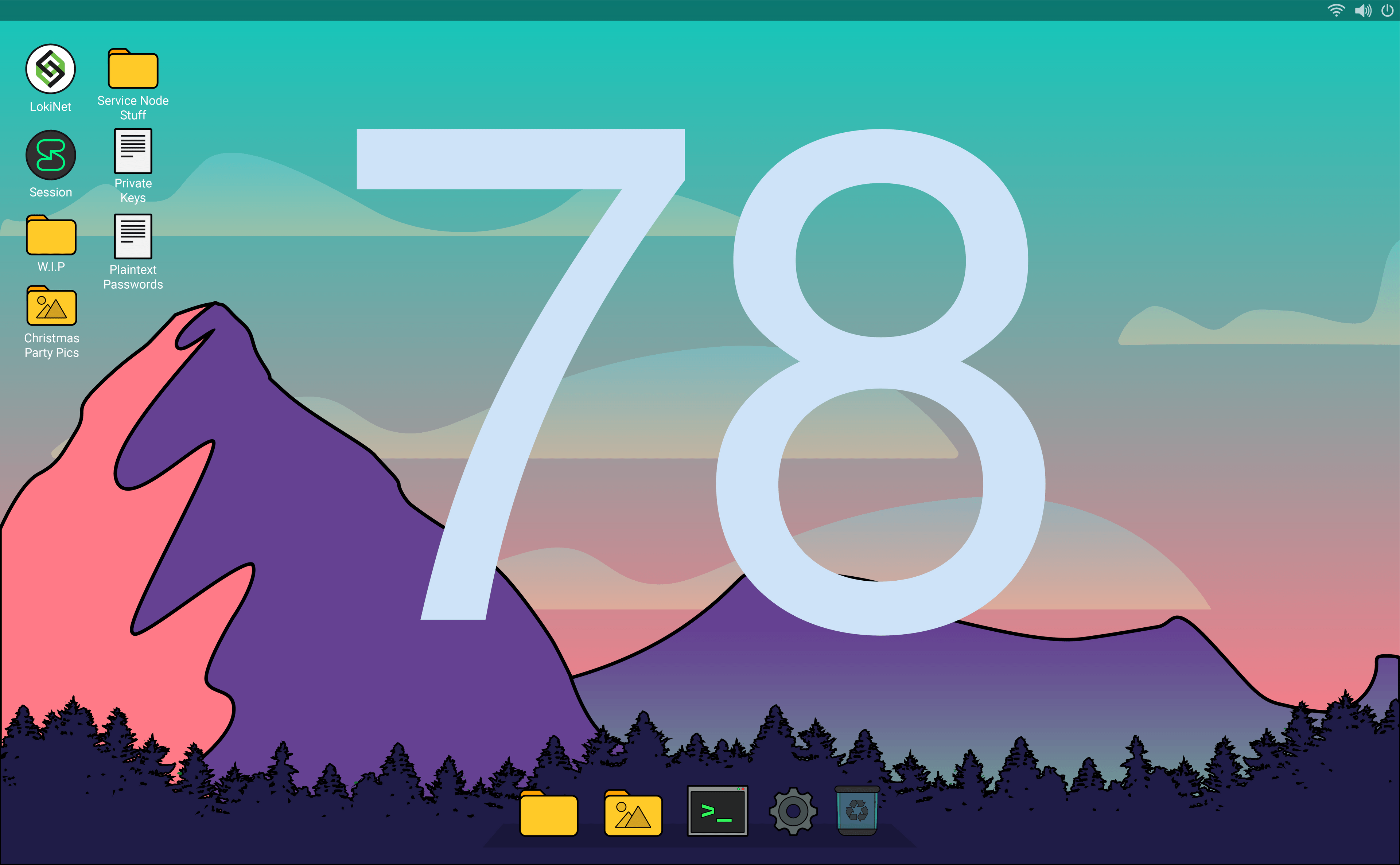 Last week we started testing Blink on testnet. Apart from a few small bugs, Blink transactions are now sending successfully on testnet. On the Loki Messenger side, nearly all Loki messenger team members have started work on the upcoming Loki Messenger rebranding. This rebranding includes a full cross-platform visual redesign of the application to further separate it from the Signal UI. Last week we also released custom profile images for Loki Messenger, along with a number of bug fixes for multi-device syncing. Lokinet also went through additional stress testing, with the hopes of triggering any undiscovered bugs.

What went on last week with Lokinet: The past week of testing has been mostly uneventful, which is great. We now have Lokinet deployed (and required) on the Loki testnet. We have been using Lokinet on a daily basis for Lokinet developer voice chat, as well as various performance tests.  We’re quite confident now that the code is working solidly, and it is nearly ready to go live in the upcoming hard fork.