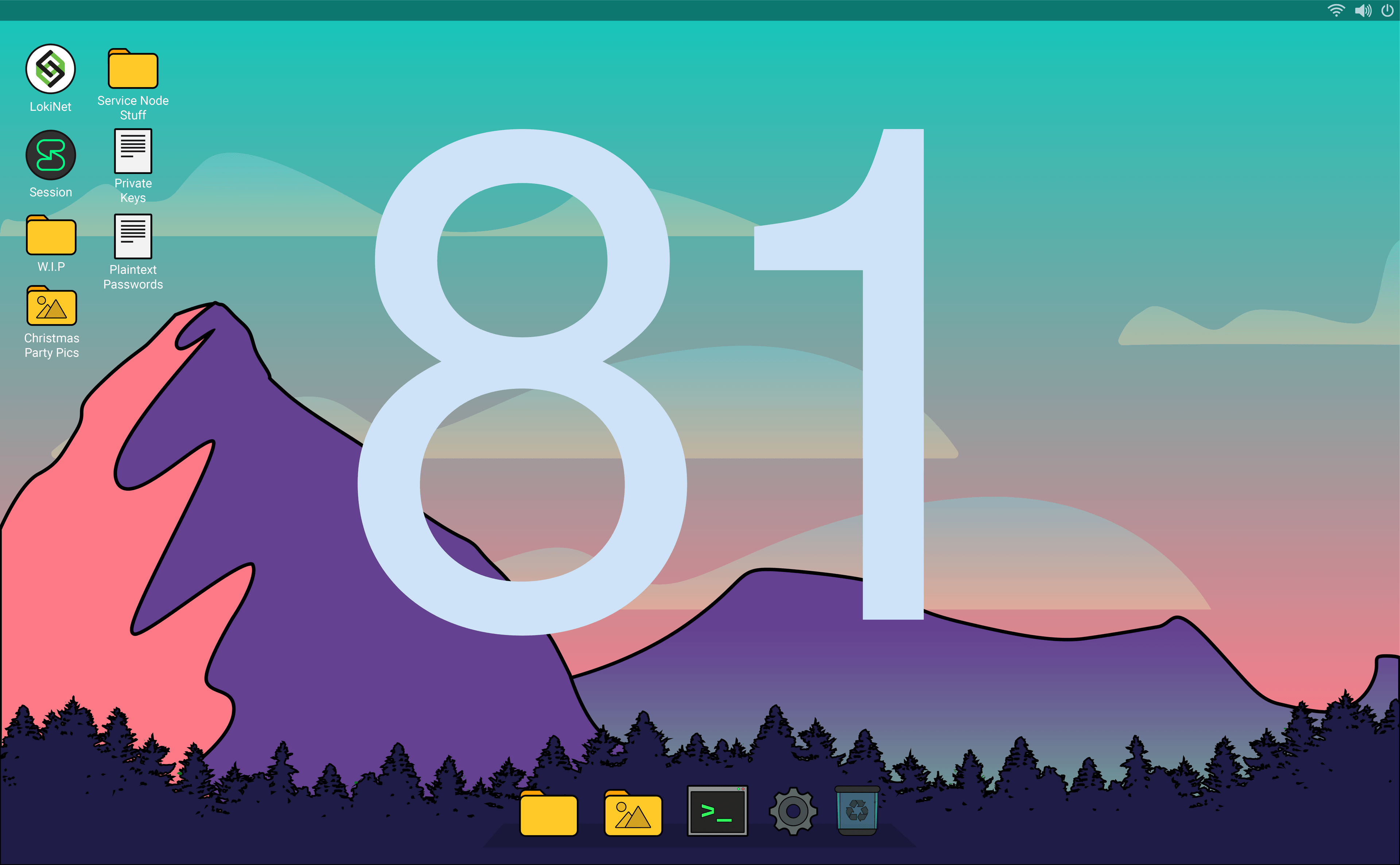 As with the last Dev Update, the majority of the Loki team is still enjoying their holidays over the Christmas and New Year break. Last week, most of our work went into the release of the new Nimble Nerthus Loki suites, which included new binaries for Lokinet, Loki Storage Server, and lokid. We’ll keep track of Service Nodes as they upgrade over the next week, and push out any necessary updates.

We pushed out a small update to the initial 0.6 release, with a few last minute changes before launching with Service Nodes. Services Nodes will now run the final release, 0.6.1.  Service Nodes have started upgrading, and as they do, the new Lokinet is quickly coming to life on hundreds of Service Node routers!