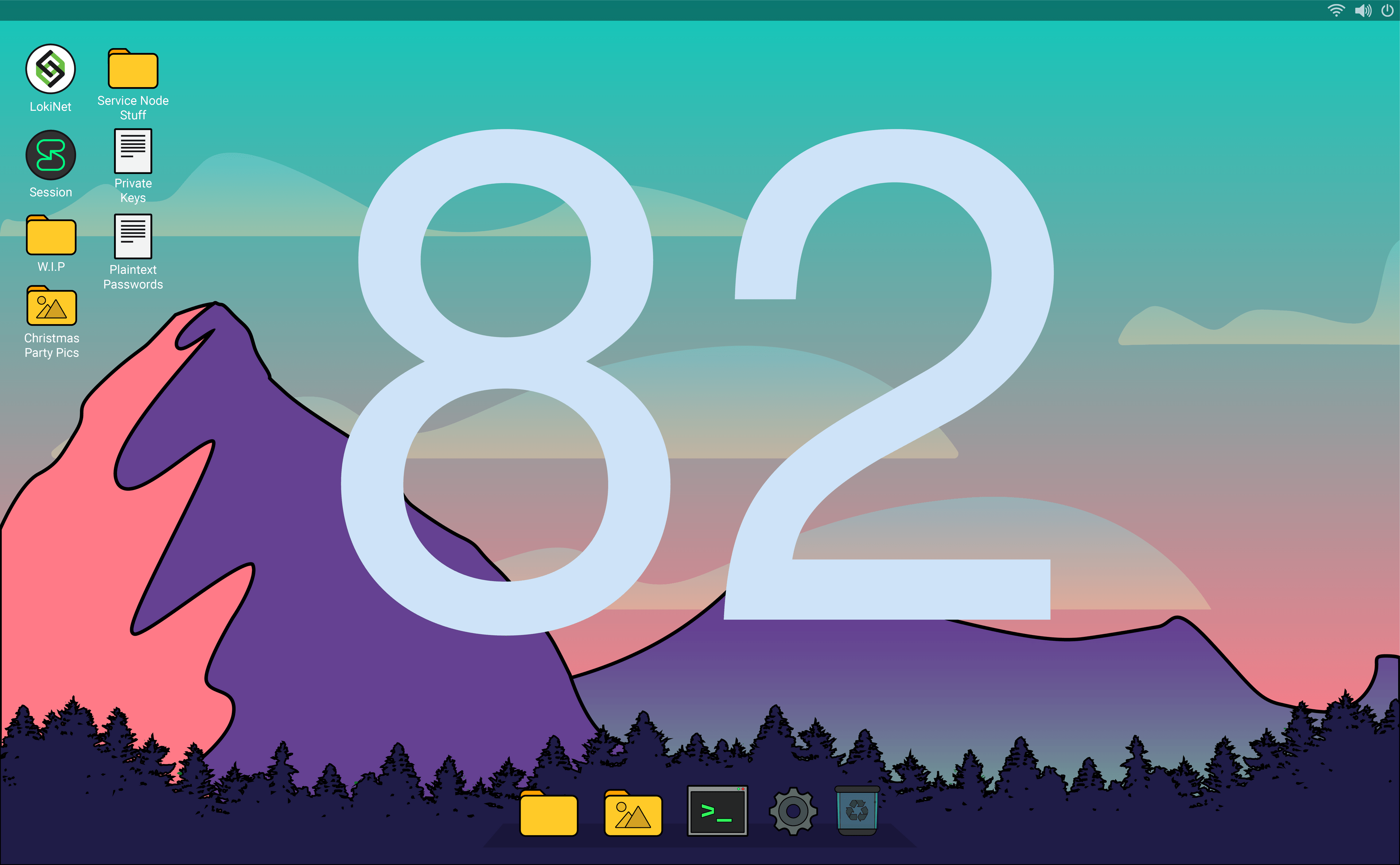 Last week was our final week of holidays, and a majority of the team is back into the office as of this week. However, some members of the dev team did work over the break. Last week, these team members primarily focused on work related to the Loki Messenger rebrand to Session; we also deployed a few patches to the Loki Launcher and did some cleanup work on Lokinet.

Most of the team was still on holiday, but a few PRs came in nonetheless, primarily aimed at reducing loads that Lokinet clients were unintentionally putting on the network.