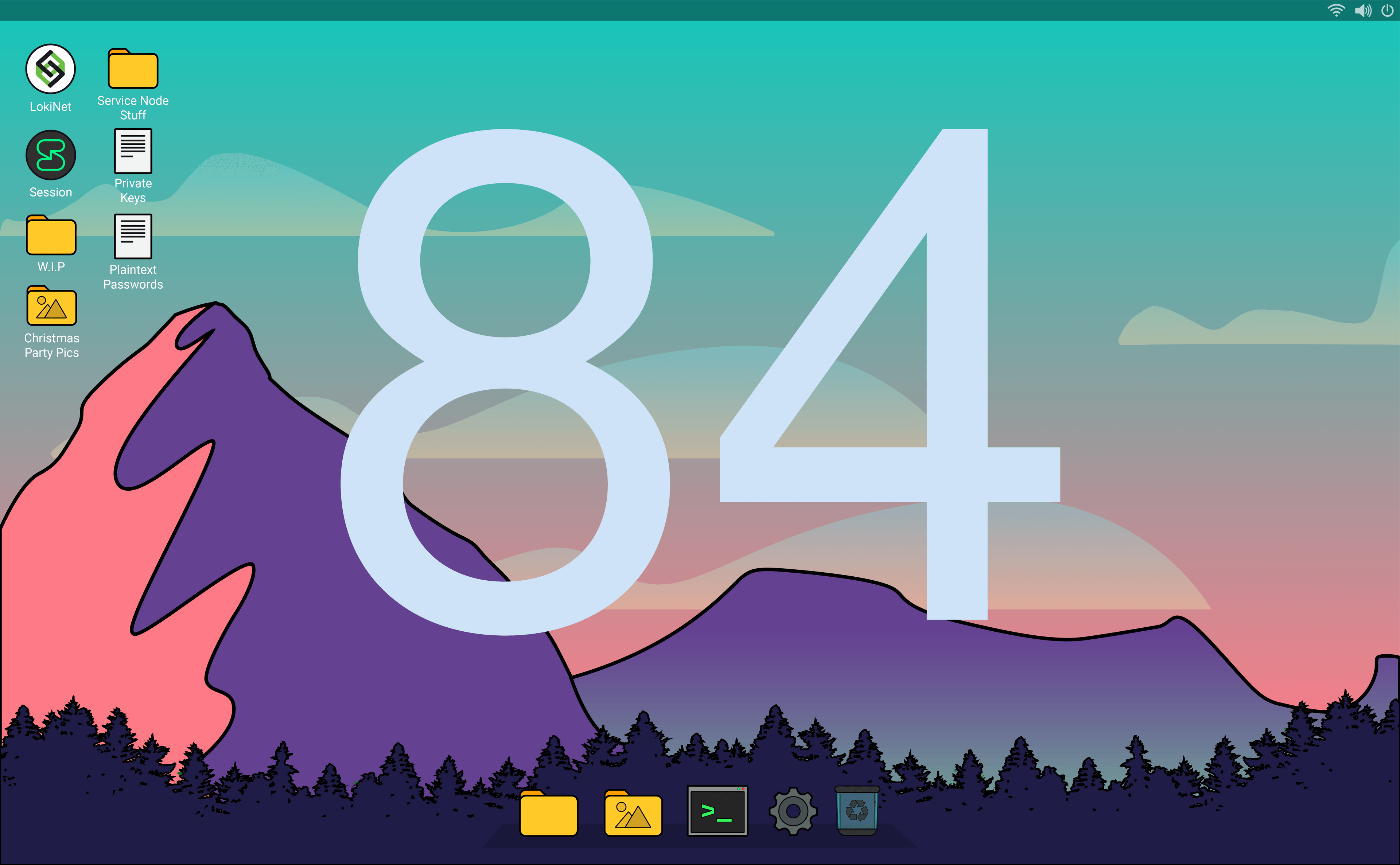 This week consisted of significant progress towards the Session release.

This was an intense week for the Lokinet team; we identified some significant problems with the network resulting from the number of routers that came online on mainnet with the Nimble Nerthus hardfork. We initially pushed out a 0.6.3 release to try to address them, but that failed to work for separate reasons — this update ended up filling router queues with Lokinet router lookups, causing even more messages to be dropped.  So we went back to the drawing board and thought of several changes for a 0.6.4 release that we hope will improve network performance. We also developed a plan to address some more fundamental issues on the full-size network. This plan will be introduced in a 0.7 release, as it requires more drastic changes.

Internal testing has now begun for the Session application, and we will be merging a number of new features into the Session rebrand codebase over the coming weeks, including private group chats, proxy requests and Sealed Sender functionality.

New releases were published for all wallets which allow syncing past the hardfork and allow the user to send Blink transactions.