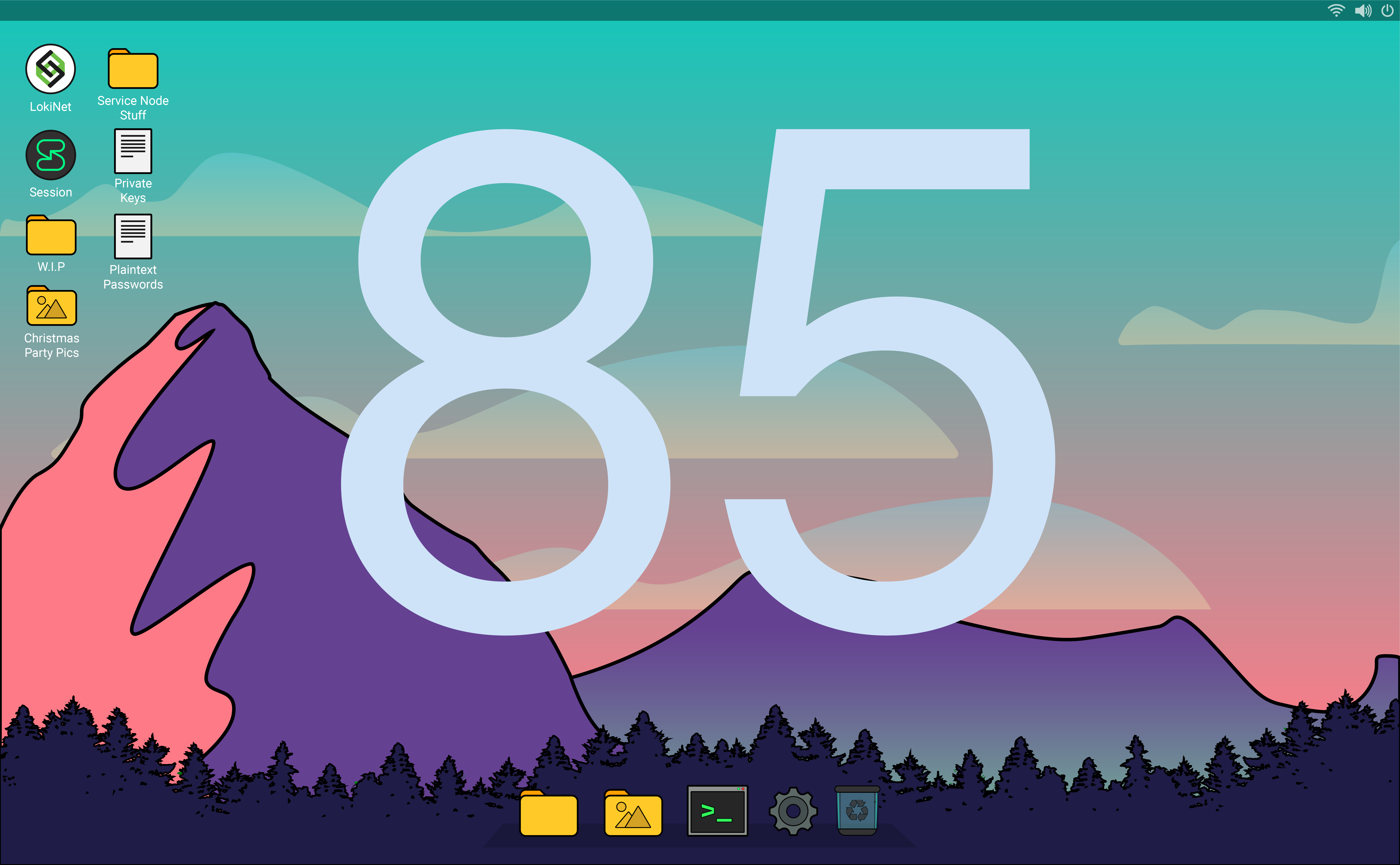 This week, our work was focused on fixing some issues discovered during internal testing of Session, as well as putting the finishing touches on rebranding the UI from Loki Messenger to Session.. We also made progress on the changes required for Lokinet version 0.7.0, which will fundamentally change the way we do DHT lookups and get router contacts — discussion can be found here: https://github.com/loki-project/loki-network/issues/1057 , https://github.com/loki-project/loki-network/issues/1055

What went on last week with Lokinet: After extensive discussion and testing we identified some core issues with the existing large deployment on mainnet, as mentioned both above and in previous dev updates. We started fixing these issues last week, with a target of putting out a new Lokinet 0.7 release in the next week or two.