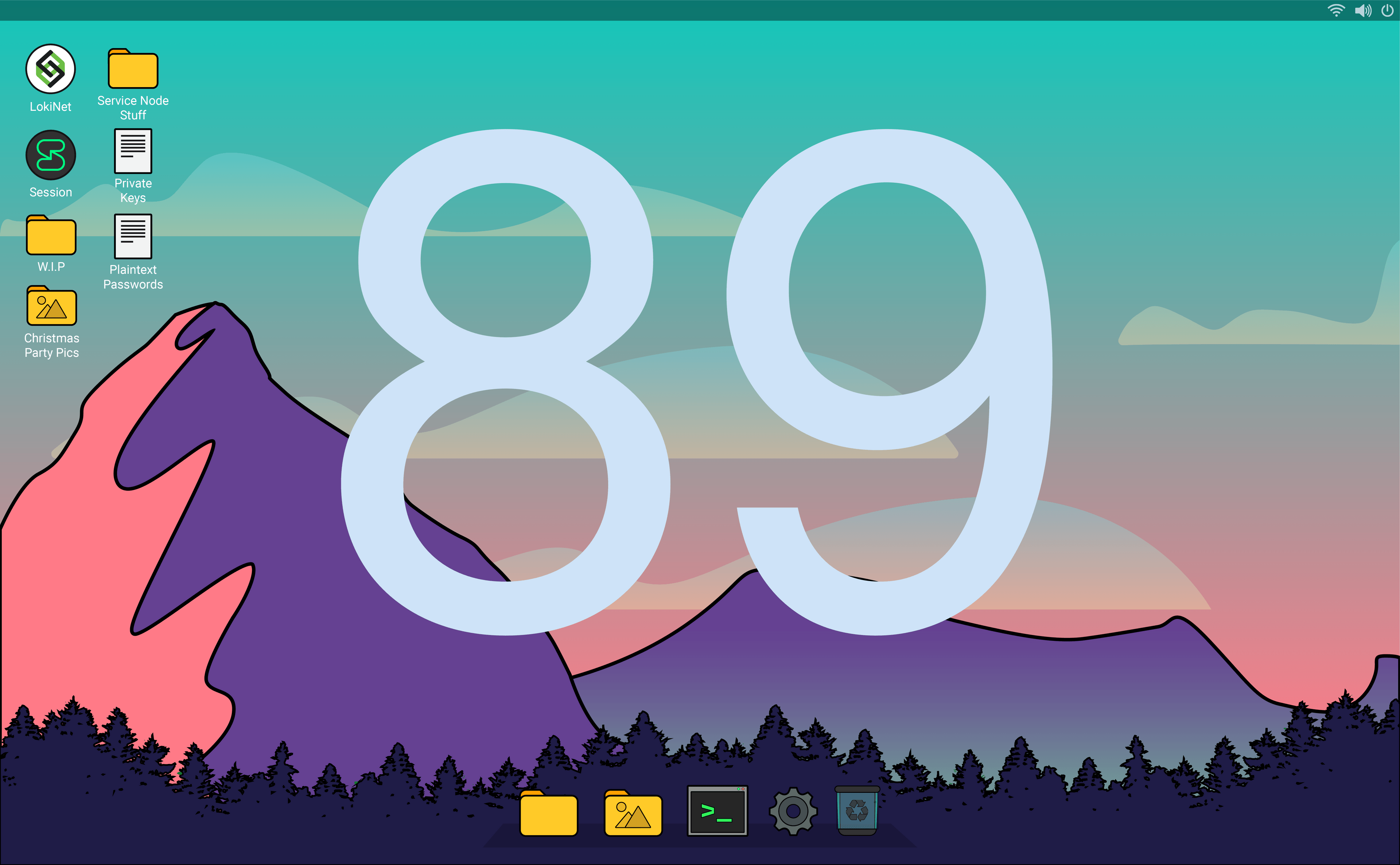 This week we continued to focus on collecting user feedback and bug reports, and integrating cross-platform fixes into the Session clients. The Lokinet team started to focus on some final issues found with path handovers, in the leadup to Lokinet 0.7.0. On the Loki Core side, we worked on additional LNS functionality, such as being able to change LNS mappings post-registration.

What went on last week with Lokinet: Various fixes, optimizations, and diagnostics. Lokinet stability during establishing and staying connection is now very good with the recent changes.  We now have a good idea of the remaining occasional disconnection issue on handover: it happens because published introsets include intros that are expiring before the introset and, potentially, leaving the client with no valid paths (even though it has a valid introset). We expect to fix this early this week, and we’re aiming to tag a release candidate later in the week.

We also added a small but useful feature this week: allowing clients to suppress publishing introsets when they don’t want to be reachable by other clients. Previously, every client was always reachable (as long as you knew the address), but there are many cases where a client might not want to be reachable; this change allows clients to establish new outbound connections but not allow incoming connections.

Loki MQ is a communications layer for various components that allows more efficient and reliable communication between service nodes and storage servers and, in the future, between wallets and nodes and other loki components.