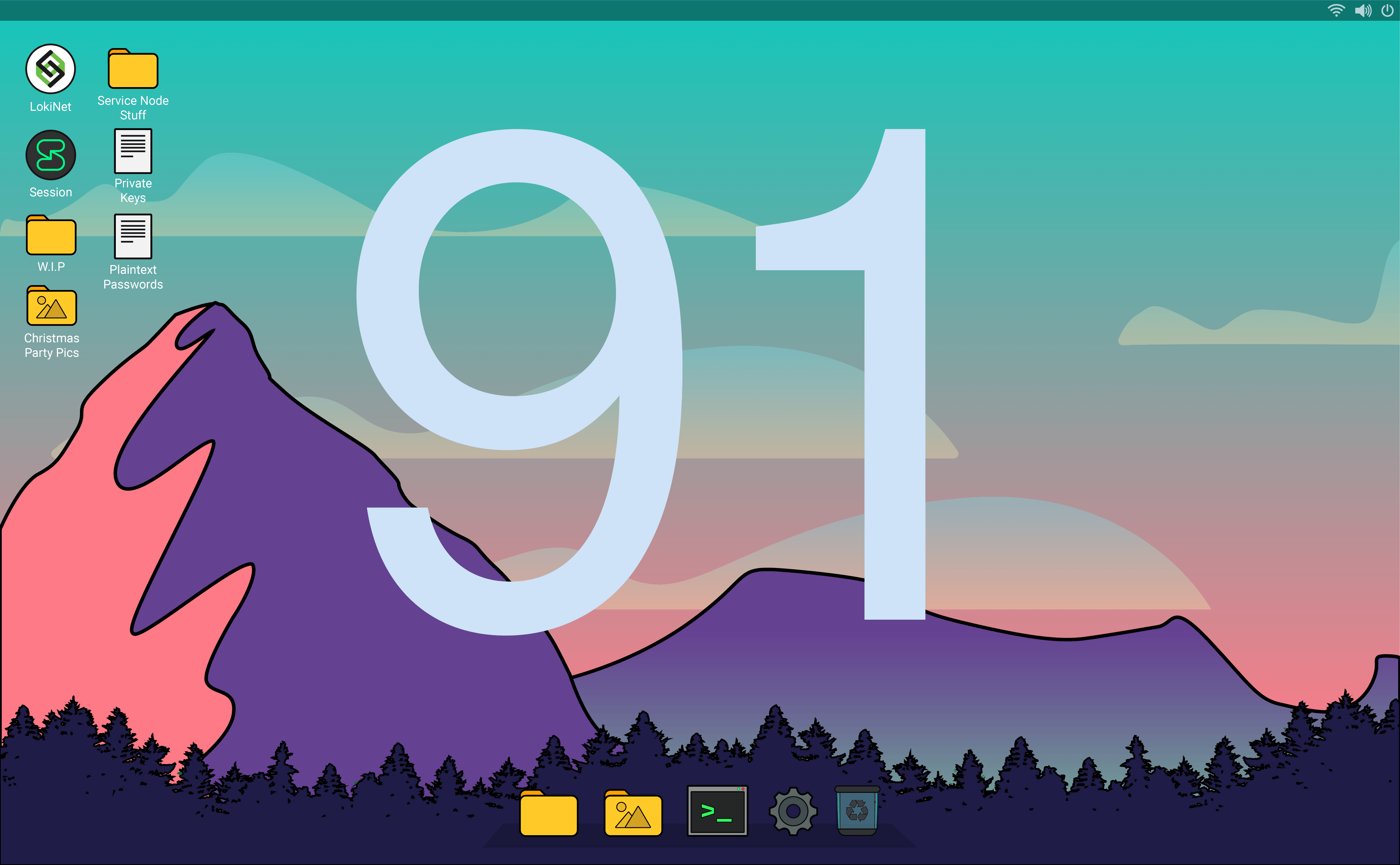 This week we released a number of upgrades for Session, including several new features such as auto-updating for desktop and improved error reporting for Android. We also made good progress on tracking down multi-device edge cases. Lokinet 0.7.0 was tagged, with small fixes being found throughout the week. We also started upgrading a portion of the Service Node network, starting with community and Loki Foundation Service nodes — this will give us a better idea of how the network performs at scale.

What went on last week with Lokinet: We launched and tagged release candidate builds for lokinet (RC1 followed by some fixes in RC2). This testing release is now live on mainnet, currently running on 78 Service Nodes and growing. If you’re a Service Node operator and would like to help us with the slow ramp-up by switching some nodes over to the 0.7.0 release candidate before the final release later this month, please contact Jason (jagerman42 on Telegram) for instructions. Performance so far is excellent: connections are solid, resolve quickly, and stay up all day long without a problem. We put a lot of work into redesigning parts of Lokinet that were not working well in the previous release, and we’re really happy with the results of that hard work.

Aside from getting the release ready for the upcoming hardfork, we’ve also been putting work into a new Lokinet tool called “Hive”: this Python-based tool lets us simulate and examine a local network and inspect the network for various conditions. Though it’s still in early development, this tool has already helped us diagnose and fix multiple network issues.

Loki MQ is a communications layer for various components that allows more efficient and reliable communication between service nodes and storage servers and, in the future, between wallets, nodes, and other Loki components.