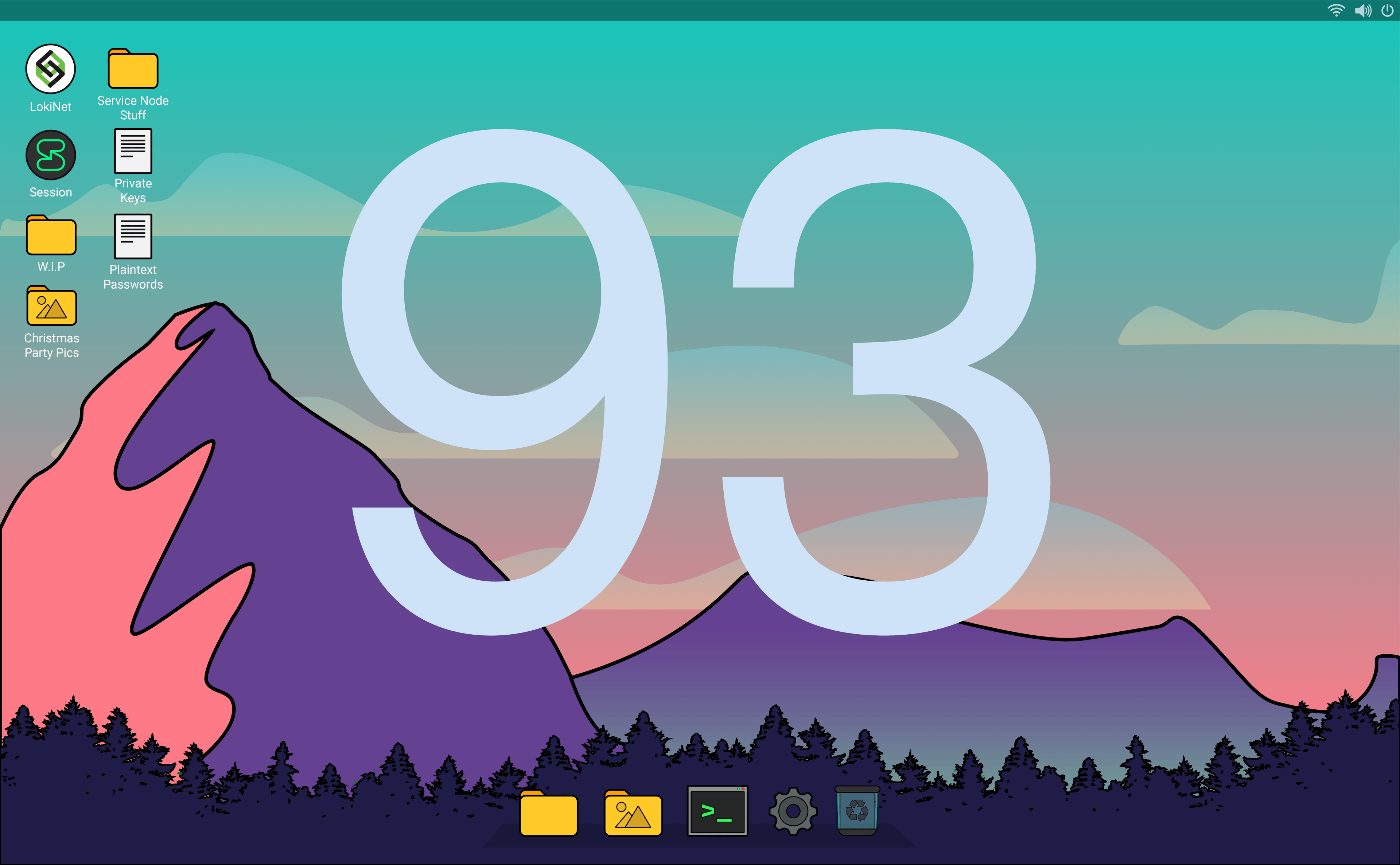 Last week we released the 7.0.x Valiant Vidar binaries, which represent much of our work from the last three months. Valiant Vidar will add features like support for full onion routing in Session (instead of the current proxy requests system), sweeping Lokinet changes involving a complete rebuild of the DHT for increased reliability at scale, and the release of LNS for use in Session and the Loki wallets.

Lokinet on mainnet continues to look good; as of time of writing, there are 853 Service Node Lokinet routers online.

This has been a light week for Lokinet 0.8 development: One of the Lokinet developers took much of the week off for some much-needed rest and relaxation. Meanwhile, we’ve started work on a serious revamp of the configuration files; the current approach is difficult to use (even for Lokinet devs!) both in the code and in terms of describing all available options.  By rewriting it, we’ll make it better documented, machine-editable (so that we can write tools to better generate update configuration sections), and we’ll also significantly simplify how options are handled in the code. We also started building Debian/Ubuntu packages for the graphical Lokinet control panel (https://github.com/loki-project/loki-network-control-panel), along with some necessary changes for this Debian package to interact with the system-managed Lokinet service.