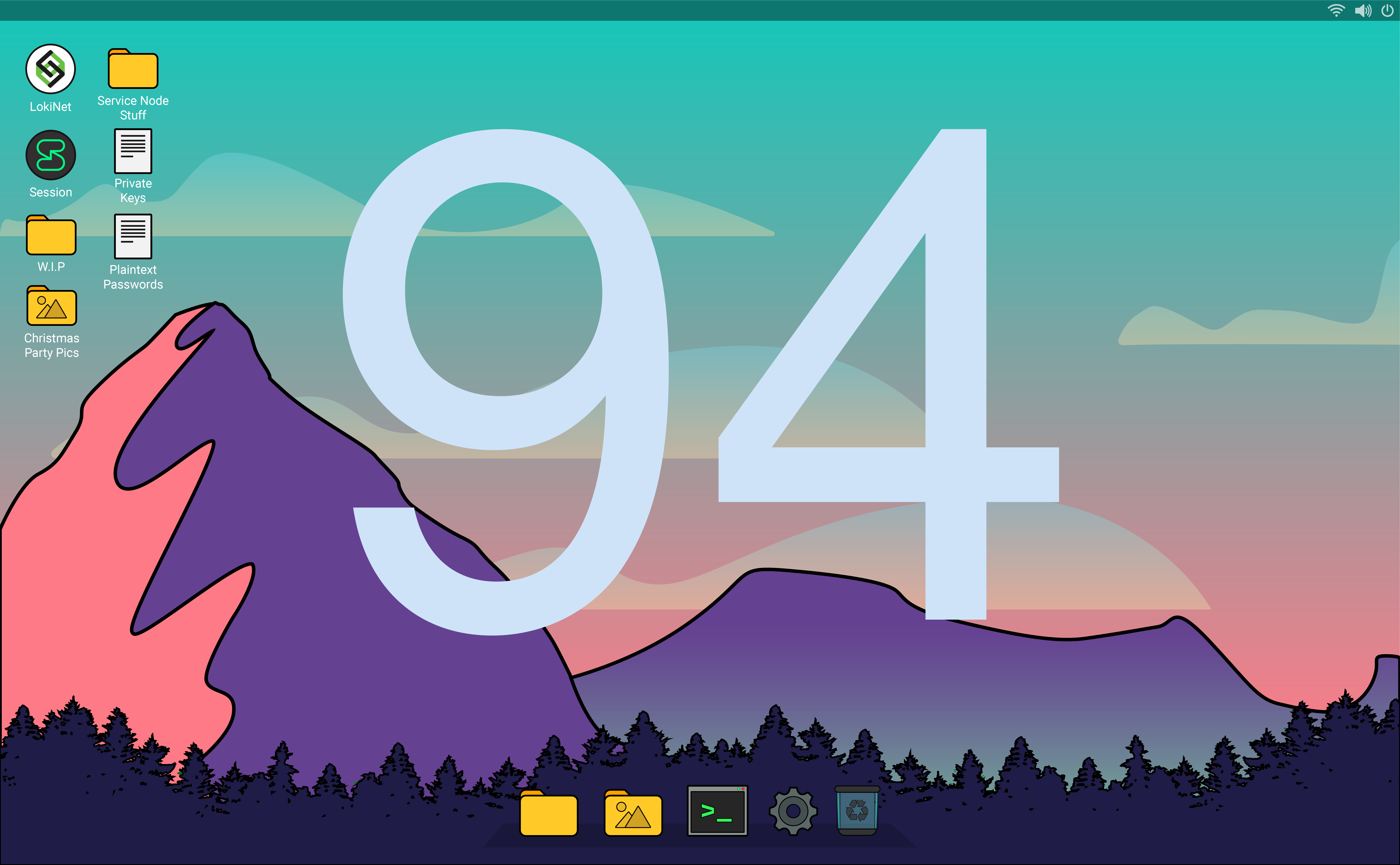 Last week we continued our focus on fixing Session bugs affecting multi-device, push notifications and message sending. We made good progress on these fixes, and were able to identify identify several key areas where unreliability is coming from. Last week we also released new versions of Lokinet for Linux and Windows with a cool new GUI, you can check these out right now: https://github.com/loki-project/loki-network/releases. We will be making formal announcements about these soon, we’re just waiting on some fixes for the Mac client.

What went on last week with Lokinet: Work continues on code cleanup, including revamping of program configuration. We also started work on automatically generating code API documentation (in parallel with the same for LokiMQ, see above) as a development tool. We also put the final touches on the Lokinet graphical control panel for Mac, Windows, and Linux as well as a console-based monitoring application called `lokinetmon`.