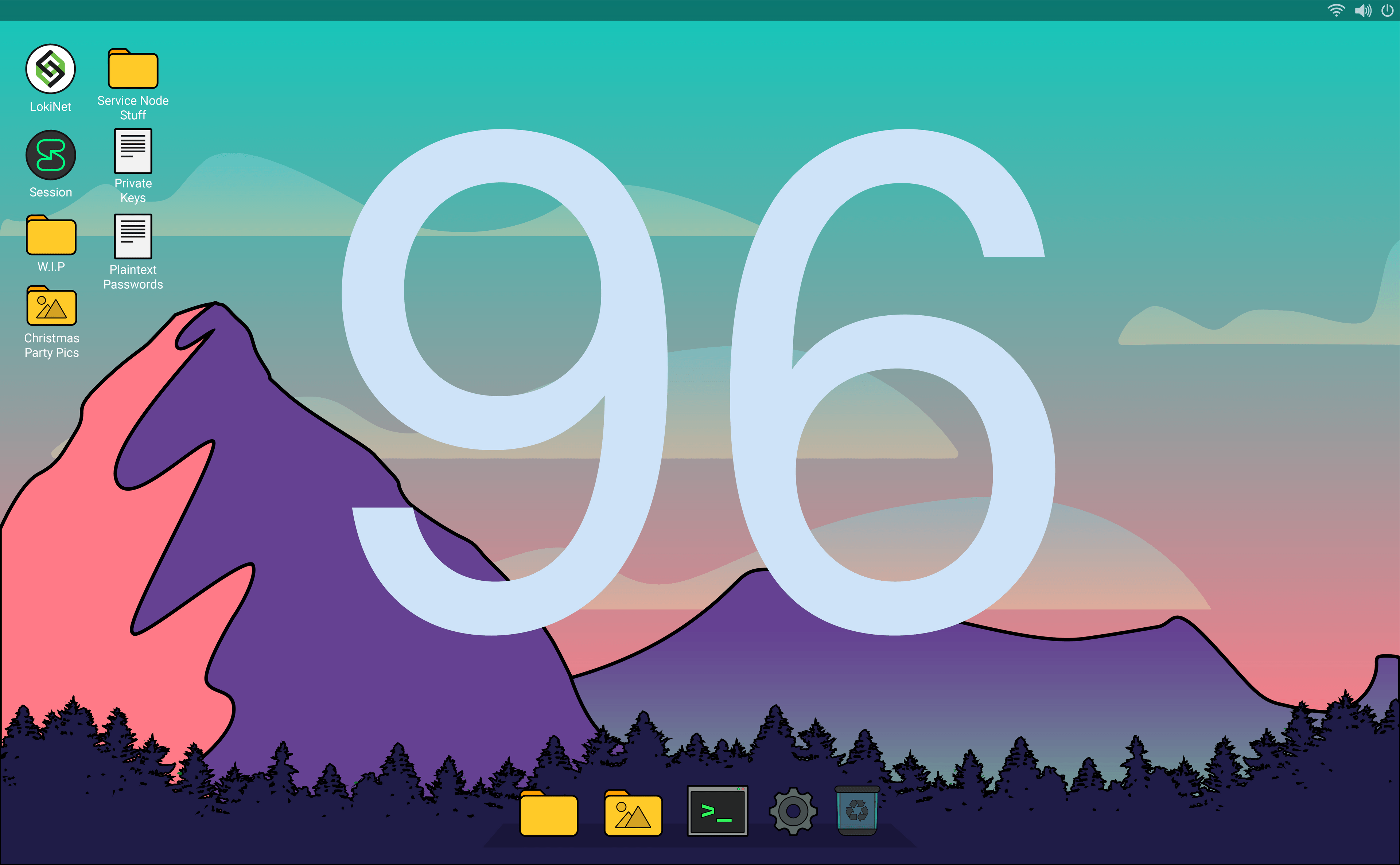 Last week we dealt with a deregistration event caused by some misconfigured Service Nodes, and a Loki Storage Server bug which occurred on some platforms. On the Lokinet side, we adopted some new strategies for implementing the Lokinet GUI on Mac, and made significant progress towards a finished implementation. On Session, we finished up work on Onion Requests for iOS and began addressing a number of issues with closed groups. We’re also begun work on implementing a Sender Keys based system for closed groups, allowing us to increase closed group size.

What went on last week with Lokinet: We pushed through some issues with Lokinet GUI behavior on macOS and spent a bunch of time learning how to navigate the vagaries of low-level system tools on Apple hardware. Much cursing was involved. We believe, however, that we’ve figured out the magic set of incantations to keep the mischievous gods — such as Loki — that live inside every Mac happy, and we hope to have a working, mostly automatically-built installer with functional GUI interface finished later this week