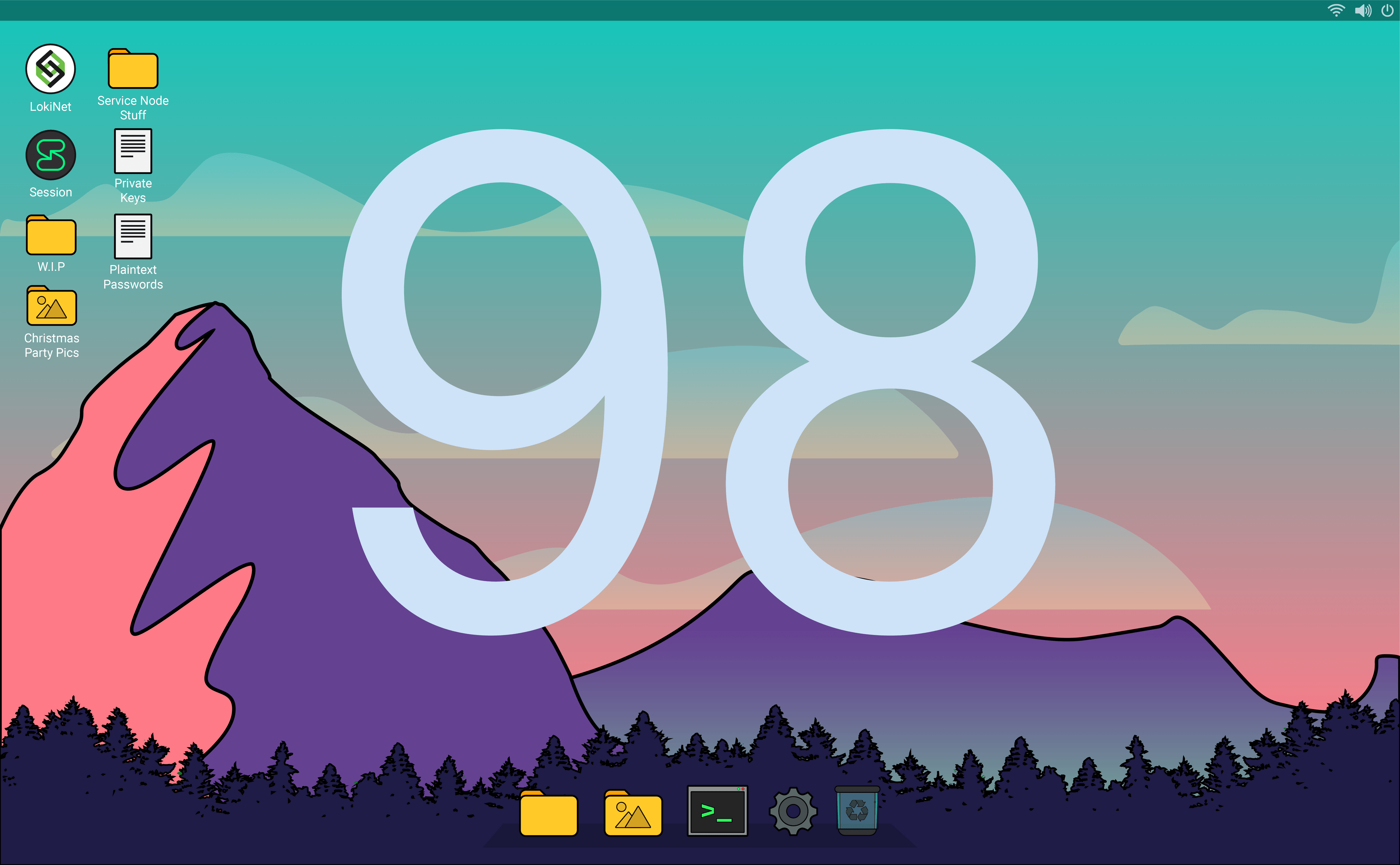 Last week on the Lokinet side we finally finished off the macOS GUI client for Lokinet. Loki Core and Storage Server got another patch which seems to have resolved the unexpected deregistrations that had been affecting some node operators over the past few weeks. We recommend that all Service Node operators upgrade to the latest version of lokid (7.1.6) and the Loki Storage Server (2.0.6). We also began separating Session code from Signal code to make it easier to find bugs, and we released a new version of Session desktop which resolved freezing due to high CPU usage.

What went on last week with Lokinet: We worked out the final kinks with macOS building and signing, and uploaded the final Mac release (likely either already announced or soon-to-be announced by the time of this post), along with a couple of minor client updates for Linux and Windows. In other dev work, we made some good progress on the configuration overhaul and laid out some design plans for further building on the internal testing mechanism for faster development and testing of future new features and capabilities. We also started preliminary discussions on how we can start testing other routers to ensure adequate network performance, and start resurrecting the Android build system with an eye to getting Lokinet working on Android. (Before anyone gets too excited: this is only a first step, and there is still significant work to be done before an Android build is usable).