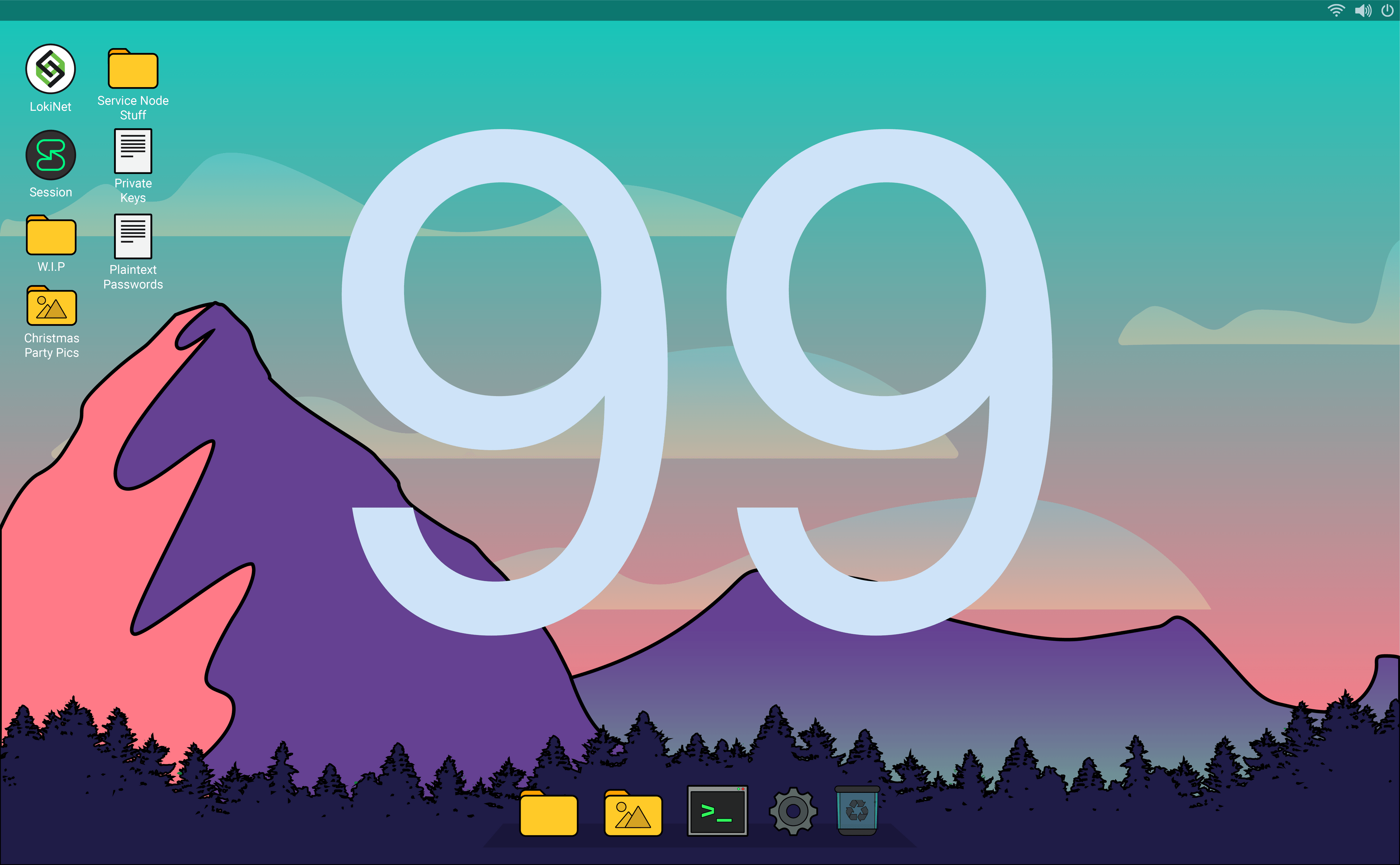 This week we continued work on the deep refactor for Session, which mostly included reviewing and separating previously intermingled parts of the Signal protocol from the Session application. We also began the process of documenting and reviewing our implementation to ensure it matches what is described in the Session whitepaper. The Lokinet team focused on an overhaul of the Lokinet configuration files. For the Loki Core team, we identified a number of issues that were patched to increase Service Node stability, and finished an overhaul of the RPC protocol.

What went on last week with Lokinet: More configuration overhaul and fixes. In the process, we’ve discovered some sloppy configuration settings which made it difficult to find certain options .  We also had some unnecessary SNApp configuration overcomplications that we’re now removing to simplify the code. This means that one Lokinet instance will no longer support working as 2 or more SNApps; starting in 0.8 you’ll simply run multiple Lokinet instances at once (which also works currently) on different ports. Finally, our overhaul has uncovered bugs in both the configuration and in the code itself which we’re filing along the way.  Aside from the pull requests listed below, we’ve also been exploring ways to improve Lokinet performance, started work on making voluntary exit nodes easier, and brainstormed how to approach Service Node performance testing.