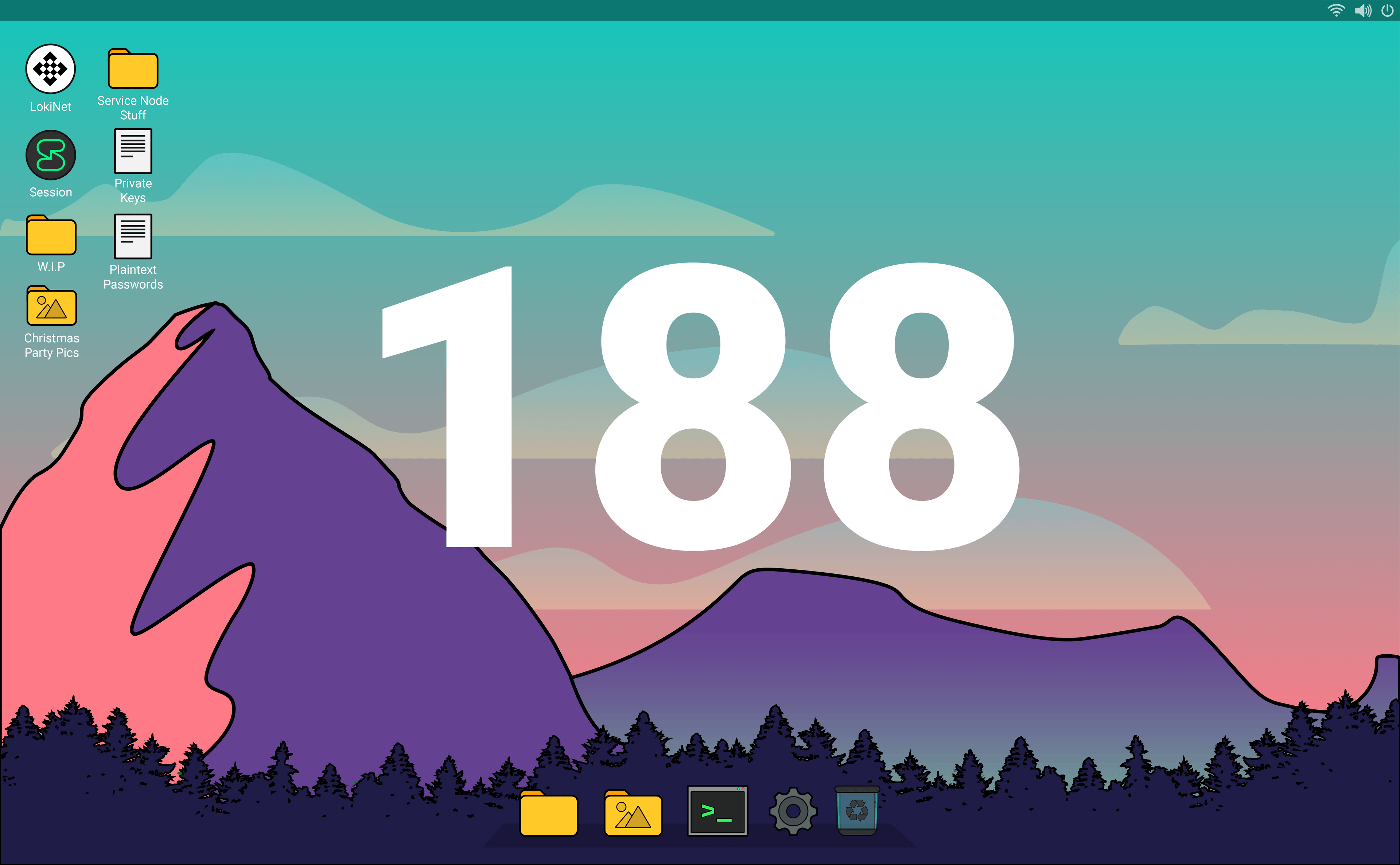 This week we’re trying a new style of update. The dev update lives on, but now there we’re providing some additional info about what marketing and operations are up to as well! That means the dev updates are more of a project-wide update now, so we’ve aptly renamed it to the Oxen Labs Update.

This week the Session team continued their focus on message requests and calls, with some Session developers starting to look at improving Session performance as well. The SOGS team solidified the ID blinding code, creating an example toy which sends and receives blinded messages.The Oxen core team wrote some documentation for wallet3 and continued working on transaction signing for wallet3. The Lokinet devs have been working on the Lokinet GUI redesign which is coming along faster than expected, and some more work has gone into Mac and Windows client testing.

This week we finished off our SEO audit, a project we’ve been chipping away at for a few weeks. We went through and optimised a bunch of older articles, as well as updating old information that was no longer up-to-date. If you have seen any outdated info in any of our blogs or content — reach out!

Straight out of Oxen-wood, we had some new videos coming out, including a guest appearance from Jeff where he talked about Lokinet DNS and a sit-down with Kee to go over some of the questions from the community Q&A (we will be doing another one soon!).

Over in the social sphere, Cam was kicking goals as per usual. Our resident zeitgeist guru was whipping out quips left and right, and he always hits the right note. This tweet scored over 300 likes and 30,000 impressions, with 200,000 organic impressions overall throughout the week on the Session account and around 1500 additional followers on average every month.

We launched a new opt-in Session market research group to help get more information from our actual users (because Session doesn’t have any built-in trackers). We’ve already had a bunch of users sign-up to the program, and have organised our first interview.

Speaking of the Session community, we’re kicking into gear with a new user-generated campaign for Session. Last year we asked some Session users about why they use Session — which we’re now turning into content for our social channels and blogs. User-generated content is great for generating more community buy-in and interaction, as well as using a ‘show don’t tell’ approach to communicating value; expect the first video to drop on our YouTube in the next week!

We’ve also started initial talks and designs on some more 🥵merch🔥 — this time with more of Session’s unique style shining through. Our designer has a background designing killer merch, so I think you’ll love what you see once the new merch drops — and maybe we can use it in some giveaways, competitions, and campaigns in the future as well.

Over on the OPTF side of things, we just launched a new project where we will be commissioning articles from notable figures in the digital rights space. We’ve already received a lot of pitches from quality writers, and now we’re just going through the selection process. The foundation has also had some good relationship building chats this week with the EFA (Electronic Frontiers Australia). It’s still early days, but hopefully the OPTF can work alongside EFA and other Australian orgs on a project in the near future. We’ve also been working with Kee to prepare a TedXYouth presentation on encryption he will be giving to Japanese students later next month.

On the customer support side of things we have been working on building out a new more interactive self-help centre, making it easier for people to find the answers to all of their ailing questions about Session and Oxen.