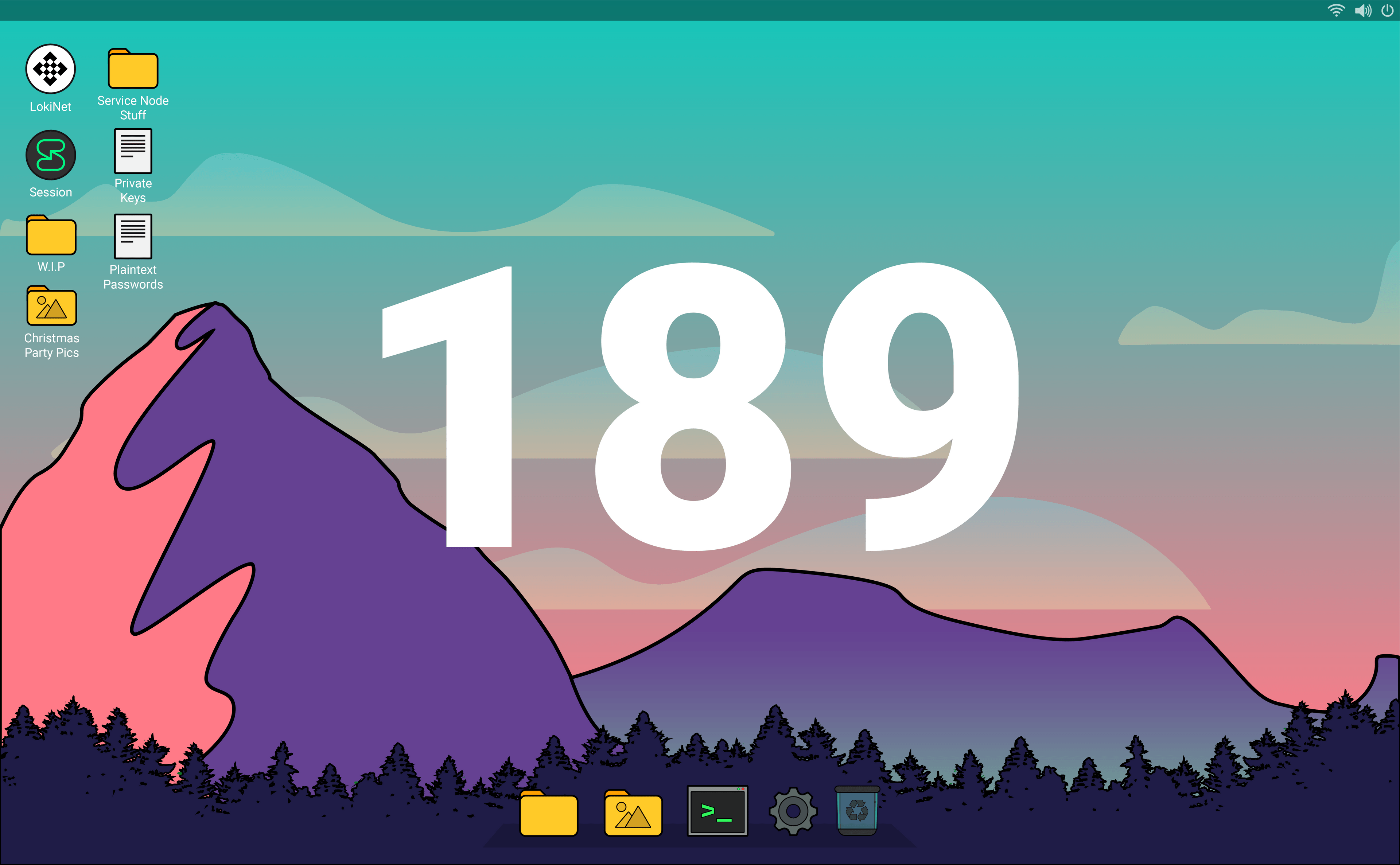 This week we’ve had lots of movement on the Session front, with a number of features including message requests, Session ID blinding, and voice and video calls moving very close to release. The Oxen core team continued to work on Wallet3, where we’re currently working on transaction signing. The Lokinet team investigated and put out a potential fix for some path building failures that were occurring.

Lights, camera, action! This week we’ve been preparing a new film set for all our future video content. That includes episodes of our podcast, interviews with Kee and Alex, the lab update videos, and a whole bunch of other video content we’ve got in the pipeline. We’ve been scaling up our video content so far in 2022, and the work is paying off — our impressions were up 10% month-on-month in February, and we’re steadily raking in more subscribers and watch time. Jeff’s DNS in Lokinet video proved popular, with 30% higher watchtime than average and over half of the video’s viewers being new to the channel.

We’ll be taking things to the next level in the near-future, including experimenting with shorter form video content through YouTube shorts (last year we briefly tried this platform out and got good reach, over 2,000 views on one short video). Keep your eyes peeled for some short videos this week inspired by the user responses from ‘Session stories’.

On the Session side of things, we’ve started conducting interviews with members of the Session opt-in research group. We’ve already gotten some extremely valuable and actionable insights — especially around improving the user experience for onboarding and open groups.

Speaking of UX, our designers have been hard at work polishing off the UX for Session’s upcoming message requests release (and the improved Lokinet GUI). Here’s a small sneak peek at what they’ve designed — keep in mind this might not be a 1:1 representation of what the actual implementation looks like.

Session’s SEO performance has been steadily improving as all the groundwork we have been doing over the last few years has paid off. Over the last couple of weeks we’ve ranked in the top 100 search results for 1,500 new keywords and phrases. We’ve been tracking these phrases to try and consolidate our rankings and keep moving on up the search engine ladder.

We’re currently planning our campaign and communications around the public release of beta calls. There will be multiple stages to the release of calls on Session, so it’s important that our comms are up to scratch and keeping everyone informed about what’s going on. We’ve also planned some of the key marketing activities which we’ll be completing around the release to make sure we get the maximum impact from this much-requested feature.

Session’s organic growth is continuing at a rapid rate. In the last 28 days, the follower change on Session’s Twitter breached the +2,000 milestone — all from organic spread. Across our social channels we raked in over 300,000 organic impressions with a stunningly high 4.1% engagement rate — showing just how engaged and effective Cam’s social media marketing has been.

Oxen got some great airtime in the Aussie publication CryptoNews — snagging a spot on this top 5 Aussie crypto projects list. Kee also appeared on Monerotopia — check out the video here.

We have commissioned the first articles that will be featured as a part of the OPTF’s guest writer project. Last week we pushed the callout as far and wide as possible — and got mentions in some pretty prominent newsletters and mailing lists. That brought in a huge amount of great pitches from some excellent and established figures in the digital rights space. We’re super excited to work with them, and you should see the first articles published on the OPTF website over the next few weeks.