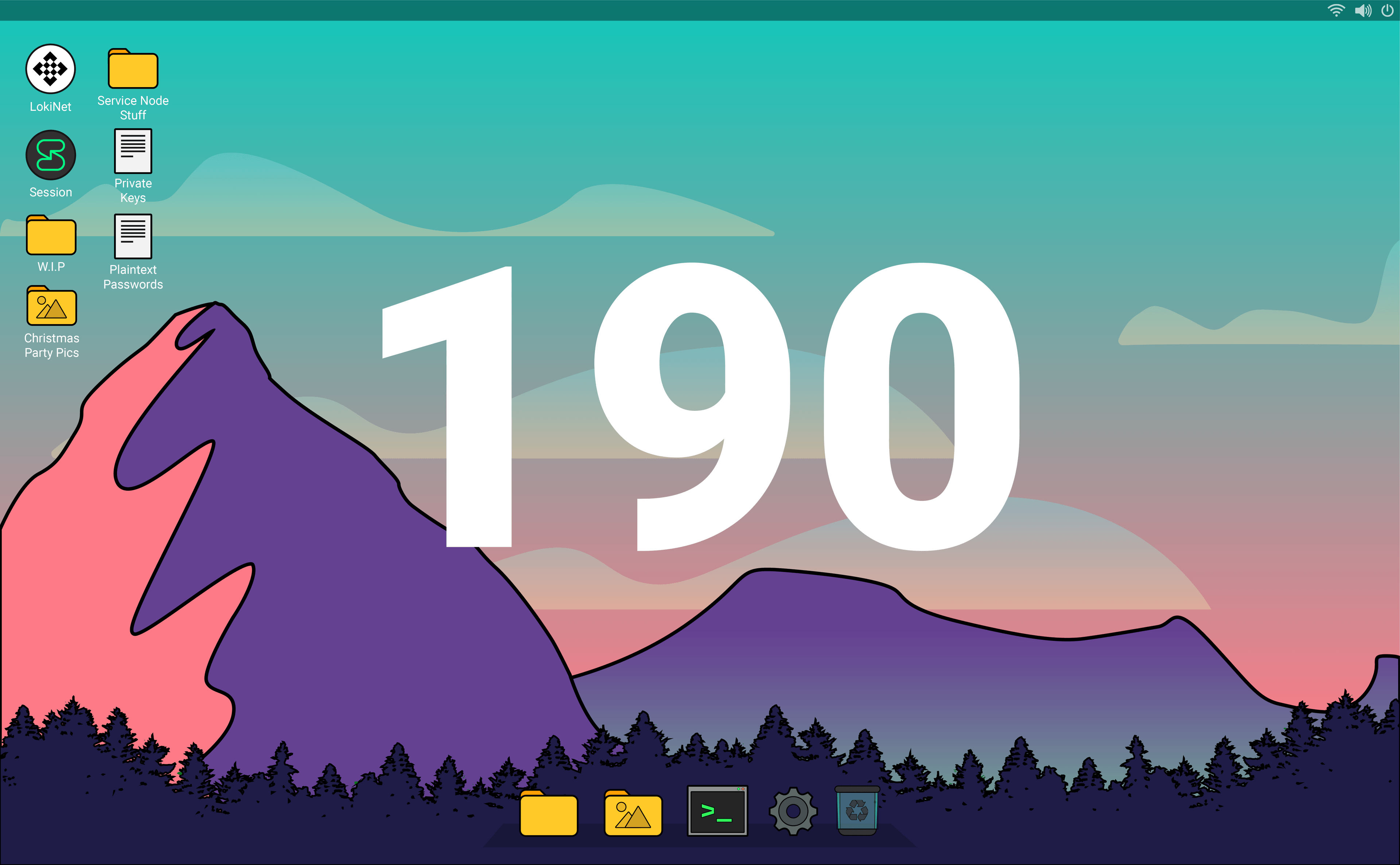 The Session team continued our focus on message requests, but unfortunately (or fortunately) we keep catching bugs right as we are about to release, so we had to spend some time fixing those this week. SOGS is also getting a number of new v4 endpoints which allow Session clients to do a few new fancy things like batch requests, which we have been implementing in Session clients as part of our ID blinding work. The Oxen core team are continuing their work on testing wallet3 transactions with real data instead of simulated dummy data, and are making good progress there. On the Lokinet side we have a Windows developer looking at the IPv6 issue to see if our patch is working correctly.

Zcash and Oxen, a match made in heaven? This week a bunch of our Melbourne-based team members headed to RMIT to listen to ZCash founder Zooko Wilcox-O'Hearn speak about privacy. While we were there, Zooko spoke a little bit about a private messenger he was recently introduced to, you might have heard of it…

That’s right, Zooko has been on-boarded onto Session! It was awesome to see Zooko’s presentation, it’s always so invigorating for us to hear other people who are passionate about privacy tech speak. If more highly respected and trusted figures in the space—like Zooko—use and recommend Session in the future, it will provides a huge boost to Session’s reputation from hardcore users, which (as we’ve seen with other software in the past) eventually trickles down to mainstream users as well.

Speaking of Session growth — this week Session hit 25,000 followers on Twitter. If you see him around, give Cam a pat on the back and a hi-five. Session is starting to get some serious notoriety and acclaim on social media, and that is opening up a lot of doors for us to collaborate with other figures in the space to keep spreading Session (Kee has a podcast appearance coming up soon that we think you’ll be very  interested in).

As the Session community continues to grow and thrive, we have an ever-increasing number of people who want to help and support Session as much as possible. This week we started creating some new communication materials and infographics that will help activate the Session community to directly contribute to the project, including a ‘How to contribute to Session’ one-pager.

After a lot of work in QA, we are ready to roll out message requests this week — prepping for its release involved updating communications in our FAQ and docs, prepping our support macros, releasing this explainer, amplifying the message on social media, and getting the latest Session Release Roundup emailed out.

We’ve also received some more deliveries and spent some more time putting the new set together for future videos — it’s getting pretty close now, and Alex has been working on scripting for a long-form video that will be released as part of a bigger campaign at the end of April. In the meantime, you might’ve seen some of the videos that have been emerging from Session Stories already being published on YouTube and Twitter!

The first articles from the OPTF’s callout for pieces about digital rights arrived in our inboxes this week. Alex has been feverishly editing them, so we should see the first articles published soon!

And before we finish, here’s a teaser to keep you comin’ back next week — Cam and Josh have been slaving away on some secret(-ish) large scale campaign planning. This one is a long term project, but keep an eye out in the future 👀

Catch ya next time.