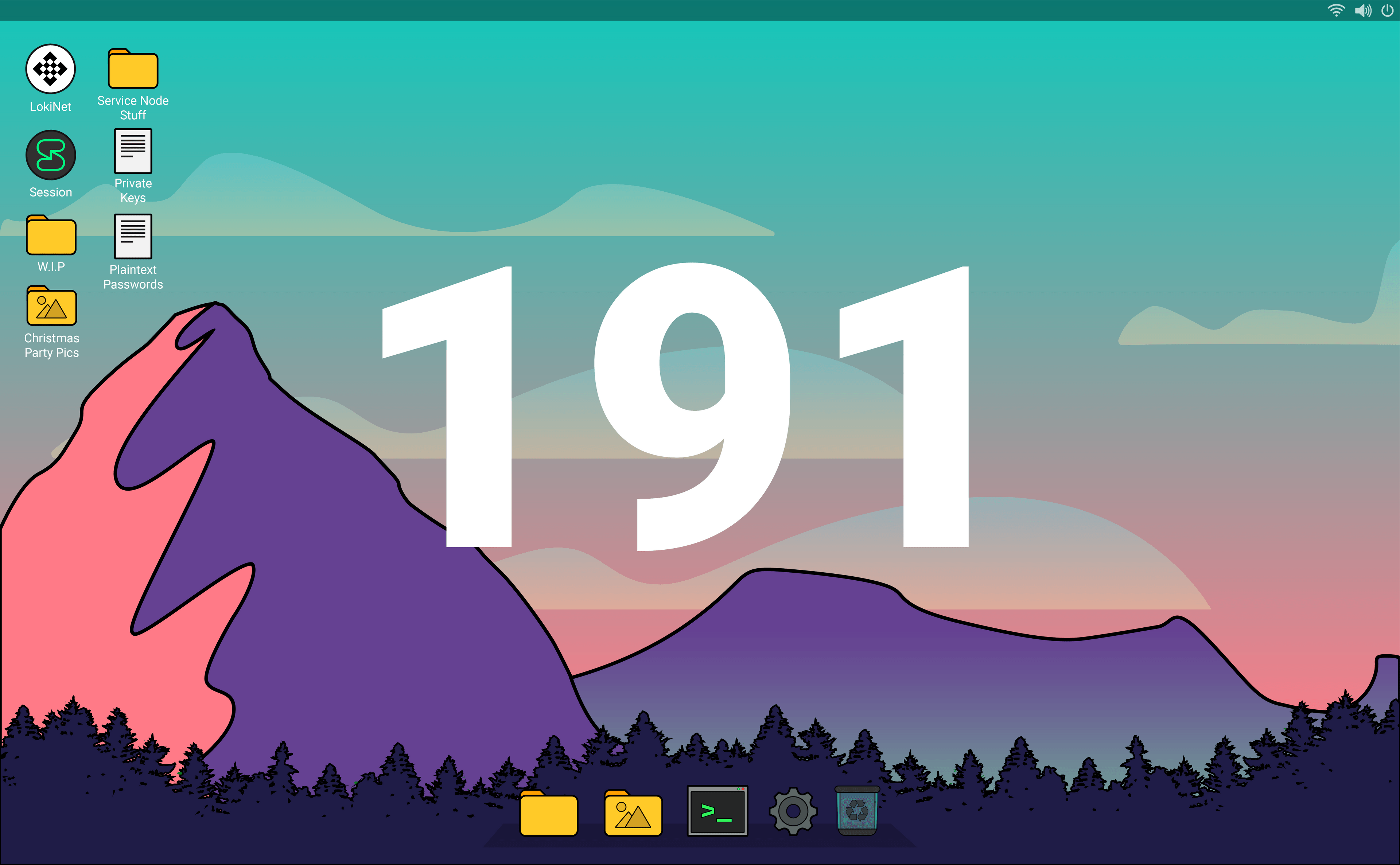 Message requests are finally out! We spent a lot of time QA’ing their release, and it looks like our work has paid off with a fairly smooth rollout. This week the Session team focused on Session ID blinding on Android and Desktop, as well as some required SOGS changes. The Session team also worked on the mainline release of calls, with a few finishing touches going in this week. The core team made further progress on wallet3, getting to the point where transactions created and signed by wallet3 are almost ready to be submitted on-chain so that other nodes won't reject them. The Lokinet team made some changes to help our Windows dev properly cross compile to investigate the IPv6 leak in an appropriate environment.

This week we had a long weekend and a few under-the-weather team members — but we soldiered on in spite of the slowdowns. Let’s get into it.

Cam and I have been bumping our brains together working on future planning for Oxen marketing. We’ve been working with the illustrious Chad Mann (yes, his actual name is Chad Mann) to iterate on the Oxen brand and keep it fresh and engaging for crypto peeps in 2022. It’s an involved process, but this planning will supercharge the Oxen brand and likely incur foundational changes to the way we communicate Oxen’s value proposition to the market. This is super important to make sure our future campaigns hit with max power. 💪

Cam is in full on planning mode at the moment — he has also been working with Alex on how to rethink, revamp, and ramp-up the OPTF’s voice and presence on social media and across all its platforms. The OPTF is getting some traction in civil society, and we are currently collaborating with some other Australian organisations for an upcoming campaign. There is a lot of space for a more strident, confident voice in that space — and the OPTF could be the org to fill that gap.

Session is continuing to go from strength to strength, Connor and Alex have been working on creatives for an upcoming campaign — which you’ll see more of towards the end of next month. Our keyword strategy is performing well — Session’s website ticked over the 5,000 organic keywords (in top 100 results) milestone. On top of that, Session has climbed 100,000 spots on the Ahref website ranking in the last 3 months, and it’s now ranked inside the top 300,000 websites in the world. Cam also managed to capitalise nicely on this tweet from a member of VC firm Andreessen Horowitz. Looks like Session scored a new follower from the interaction as well. 👀

Unfortunately Kee had a couple of talks delayed this week, including his presentation at a TEDXYouth event and the podcast that we mentioned last week. Nonetheless, we’re all ready to go and these will still be happening over the next few weeks. In brighter news, you’ll be seeing more media appearances from Oxen over the next few months as Tim secured a deal with CoinTelegraph.

And that’s that for this week.