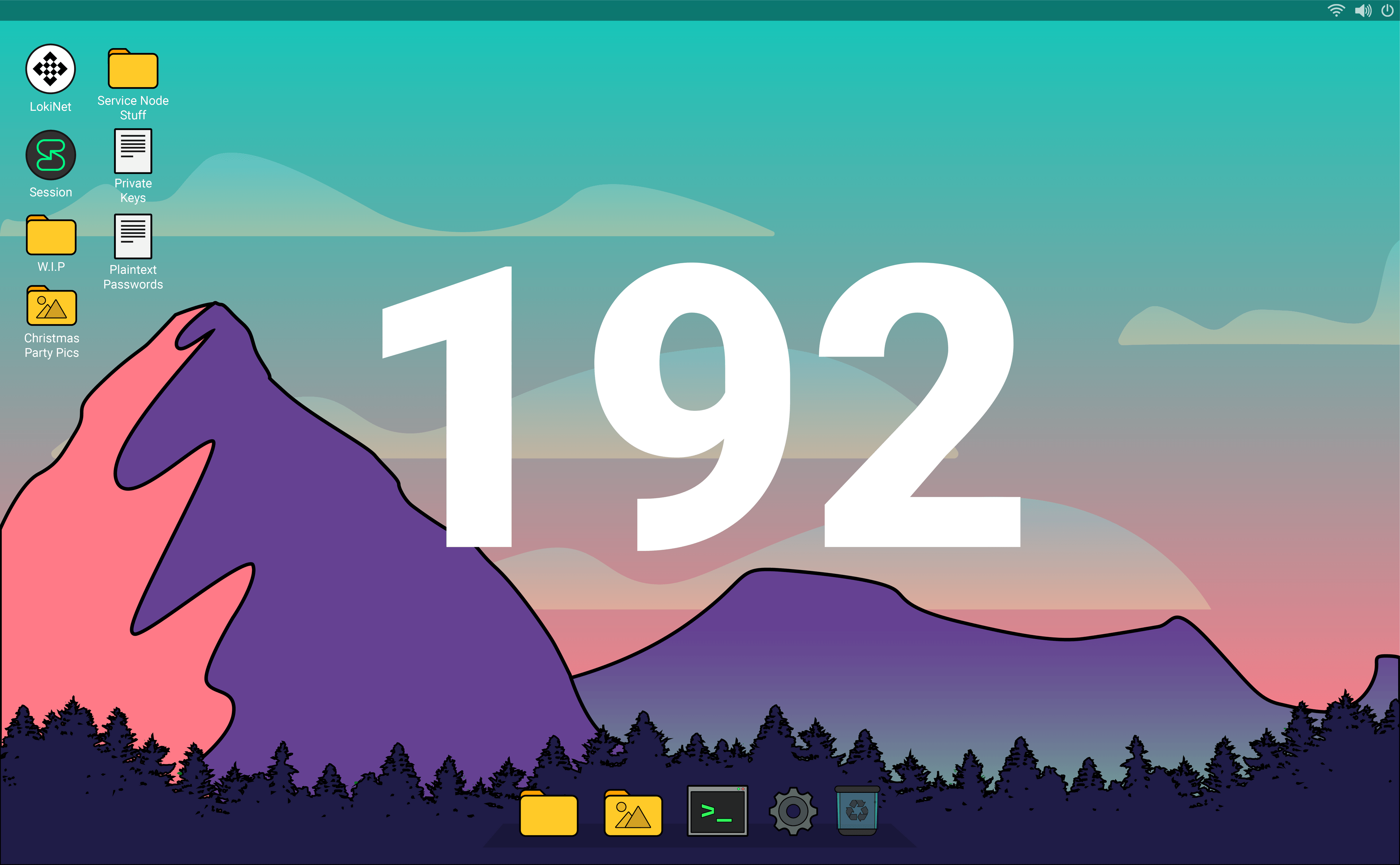 This week the Session team fixed a number of post release bugs which unfortunately went out with our message request release; this included some new crashes on iOS, push notification issues and some disappearing message menus not displaying on Android. We also finished a PR up on Android for Session ID blinding the new SOGS endpoints. The core team continued work on Wallet3 which is getting much closer to an internal testing release. On the Lokinet side, we started to look back into liblokinet, assessing the current state and any changes which are needed for inclusion in Session, which we will probably delve into one platform at a time.

Several improvements over the last few weeks have led to a performance increase on the SOGS server side, which should noticeably lower SOGS CPU usage, especially for larger open groups.

This week has been a good consolidation week for the marketing team. Cam and I continued our work on the new Oxen marketing plan, which is progressing nicely. There isn’t a lot to share publicly from this just yet — but it is by far the biggest and most important project going on in the marketing team at the moment.

On the Session side of things, this week we rolled out the message requests release, including this article and some excellent work on the creatives and socials from Connor and Cam.  Things are also tracking along nicely for our upcoming campaign, Connor has ticked off the creative work for one of the biggest design projects that Session has ever undertaken. The work he has done will go a long way to elevating the Session brand and helping establish us as one of the slickest and coolest messengers on the market. I’m super excited to share his work with you — but Connor said you’ll have to wait just a tiny bit longer 😉

In terms of Session stuff that’s ready for release, Alex’s new article about TikTok (of all things) dropped this week — check it out here. To make sure our articles are reaching as wide an audience as possible, we are going to start regularly pumping them out in email blasts — Session has over 9,000 email subscribers, so there is an engaged audience ready and waiting to hear what we’ve got to say, so we want to take advantage of it a bit more. Speaking of the email list, Tom has also been whipping up a new Session Release Roundup to summarise all the latest feature releases.

We also finished off a ‘How you can help’ one-pager for the Session community!

As a FOSS community, there are heaps of ways for the Session community (and the Oxen community!) to get involved in building, sharing, and developing the technology to be the best it can be — this infographic is a handy primer on some of the simplest and most effective ways to get involved for the newbies.

Tom and Cam have also been getting their creative juices flowing on how to make more social media-focused video content, including ideation and strategy for more short-form videos. You’ve probably already seen us experimenting with the Session Stories short videos on our YouTube—they’ve already generated 12,000 views across our channels—and there is more to come!

That’s it for this week, catch you on the flip side. Ciao.