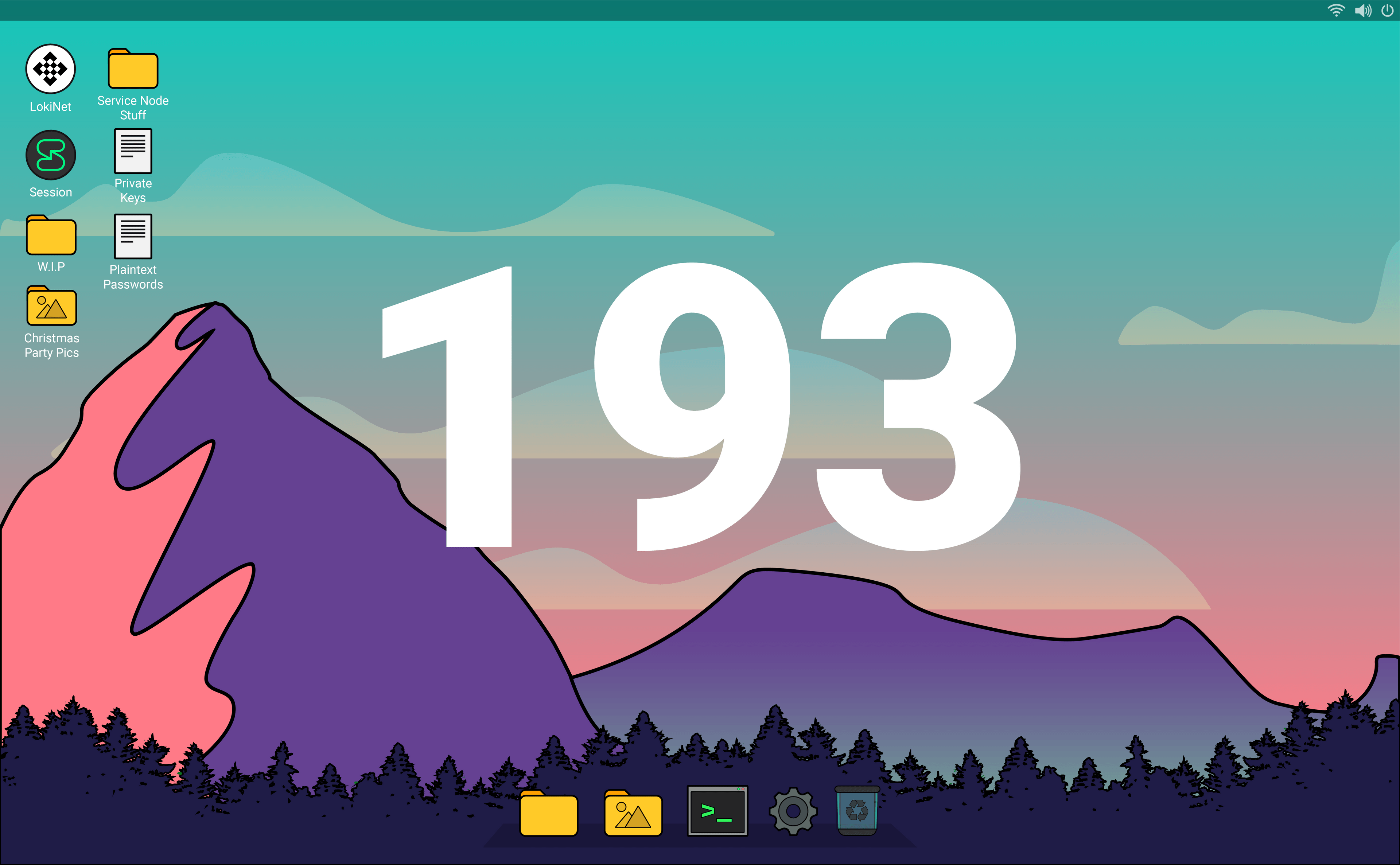 This week was fairly busy on the Session side, with voice and video calls getting some final touches in QA before public release. We also have a number of Session devs continuing their work on Session ID blinding, and a massive database refactor has kicked off on Session iOS too. The Session open group server got some love too, we released 0.3.0 which significantly improves server side performance; we encourage any open group server operators to update now. The core team continued to work on Wallet3 as well as Ledger integration where we collaborated with the Ledger team on some final integration points like ensuring staking to a Service Node is correctly working with a hardware wallet. The Lokinet team made progress on the Windows ipv6 leak, finding an alternative solution to limit ipv6 connectivity when using a Lokinet exit node and also made some massive path build improvements which will be relevant for Lokinet on mobile devices.

Howdy everyone, we’re back at it again. The most important (and exciting) thing to share this time around is that we’ve found ourselves a new member for the marketing team. I’ve been makin’ shortlists and conducting interviews — and the search is now over! Our brand new unicorn is starting next week and I’m sure they’re going to bring a bunch of fresh creative and strategic energy to the team.

On the content side of things, Alex got cracking this week and we pushed out a couple of new articles — one about TikTok (huh?) and another on decentralised activism. Articles like this are super important not only for building our keyword strategy, but also for helping strengthen Session’s position in the space.

Our growing content catalogue is also a huge boon for us on socials, where Cam can go to work sharing, re-sharing, and re-sharing the high-quality evergreen content that we’ve been building up over the years. Centering social posts around blogs we’ve written netted us over 25,000 impressions across 5 tweets in the last week alone. Overall, the Session Twitter audience is continuing to grow at an increasing rate, with average new followers/week increasing from ~450 to ~625 (a 38.8 per cent increase).

Meanwhile the latest Session release roundup arrived in your email inbox courtesy of Tom — along with over 9,000 other people. Tom’s handiwork on the EDMs is continuing to pay off, with a 21.5 per cent open-rate (and still increasing).

Tom also got to work on some new videos this week, working with both Kee and Alex to put out the new SOGS setup and message requests tutorials, respectively.

As for some more long-term project updates, Chris P has been continuing his excellent work on the Session helpdesk. For Chris, Session’s growth and success means one thing: more support tickets. As Session has grown in popularity, he is now being flooded with emails asking questions, seeking help, or even just patting the Session team on the pack. Although we’ve already got the Session FAQ page, the helpdesk will take things 10 steps further when it comes to user support and troubleshooting.

Tim has also been in extended talks with a certain major crypto publication for some new third-party posts, and he and Alex will be working together to get that across the line — so keep your eyes peeled for some Oxen coverage hot off the presses. 👀